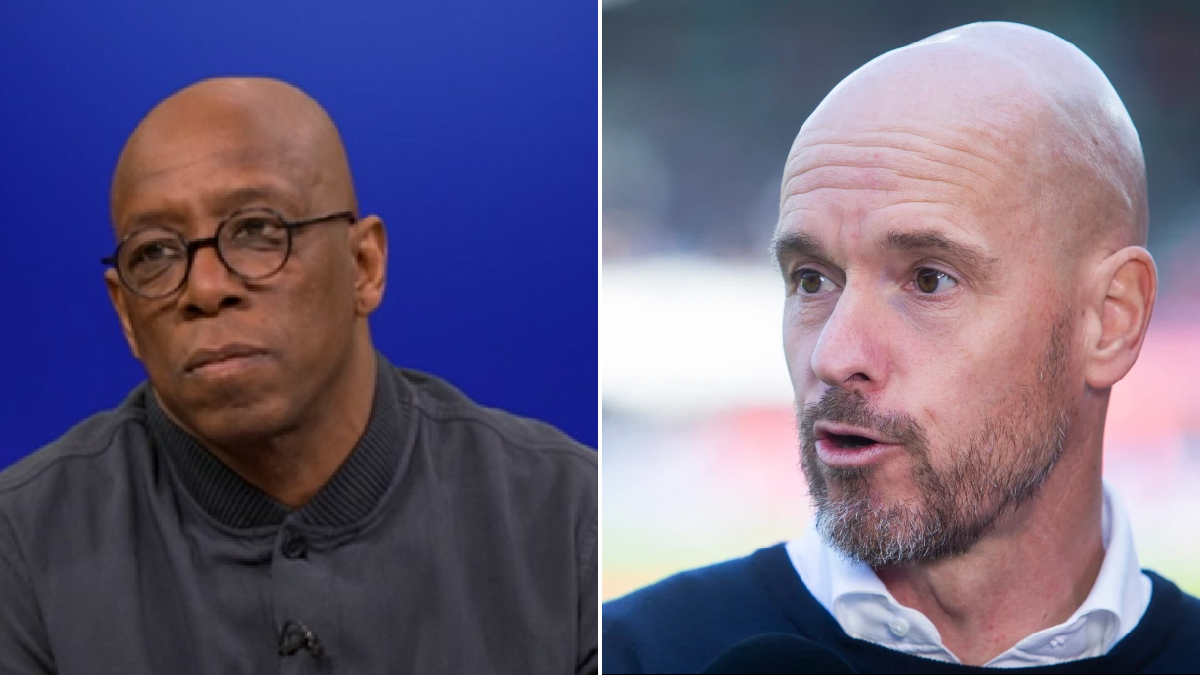 Ian Wright believes Erik ten Hag has plenty of ‘very good’ players to build his team around at Manchester United in order to succeed.

Last week, United finally confirmed Ten Hag as their new permament manager who will take over the reins from interim boss Ralf Rangnick in the summer.

Ten Hag will inherit a squad who have largely underperformed this season and look set to miss out on the Champions League for his first campaign in charge.

The Ajax boss’ first decision will be deciding which of the deadwood he needs to move on and which players he wants to make a key part of his plans, and Wright believes there is plenty of top talent to tap into.

Speaking on the Kelly & Wrighty Show, Wright said: ‘So you think to yourself, if Ten Hag can come in, with these very good players, because they are very good players… I like Dalot, I like Telles who’s come in, Harry Maguire with the right people [around him].

‘Of course, if you give him the right protection, we’ve seen that he’s going to be okay. Scott McTominay’s got that engine, Fred we’ve seen him play very well.

‘Then up front you’ve got Ronaldo, you’ve got Sancho and then Rashford once he gets his form. So you’ve got players that if they’re organised in a structure, and they start playing in the structure and they start getting confidence in it, they will beat teams.’

Ten Hag will also have decisions to make on players who are currently on loan with reports suggesting Donny van de Beek could be brought back in from the cold having previously played under him at Ajax.

The 52-year-old has signed a contract that runs until June 2025 with the option to extend for a further year.

‘It is a great honour to be appointed manager of Manchester United and I am hugely excited by the challenge ahead,’ Ten Hag said.

‘I know the history of this great club and the passion of the fans, and I am absolutely determined to develop a team capable of delivering the success they deserve.

‘It will be difficult to leave Ajax after these incredible years, and I can assure our fans of my complete commitment and focus on bringing this season to a successful conclusion before I move to Manchester United.’ 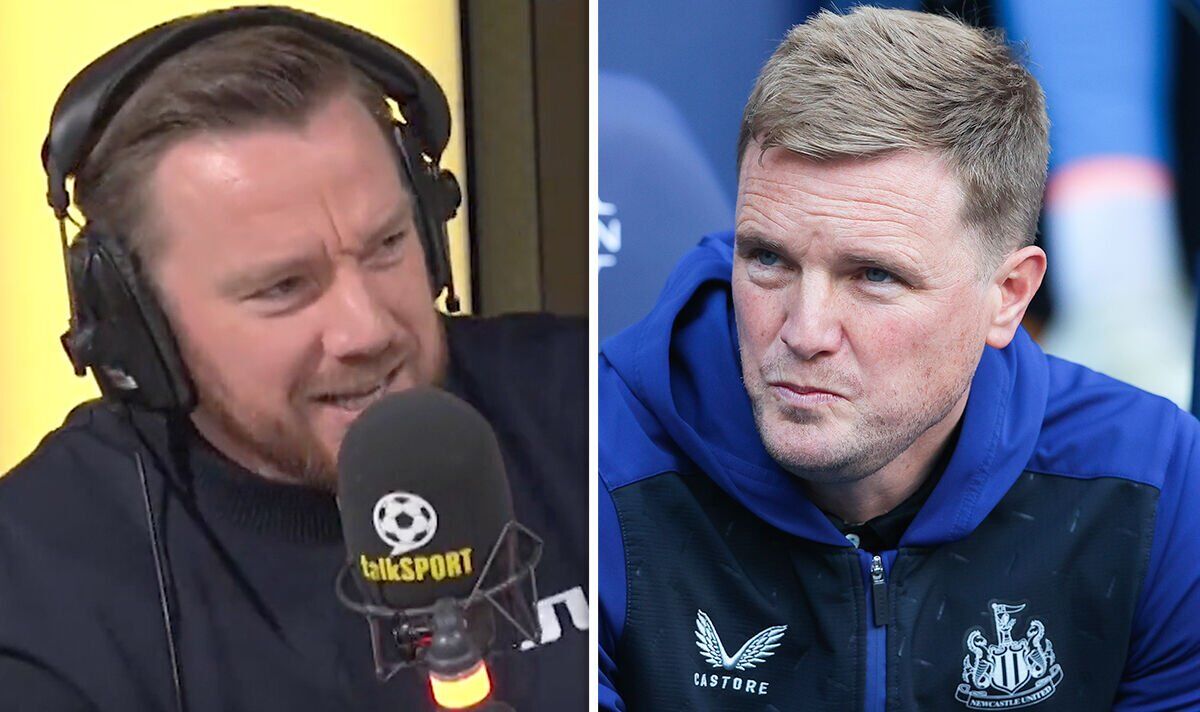 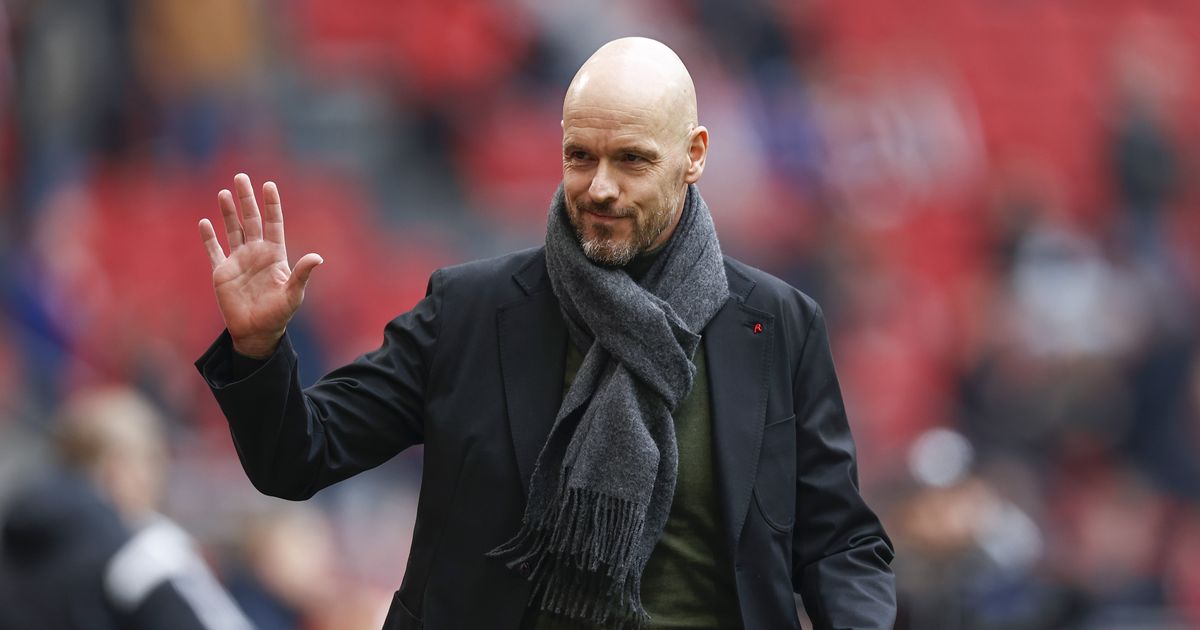 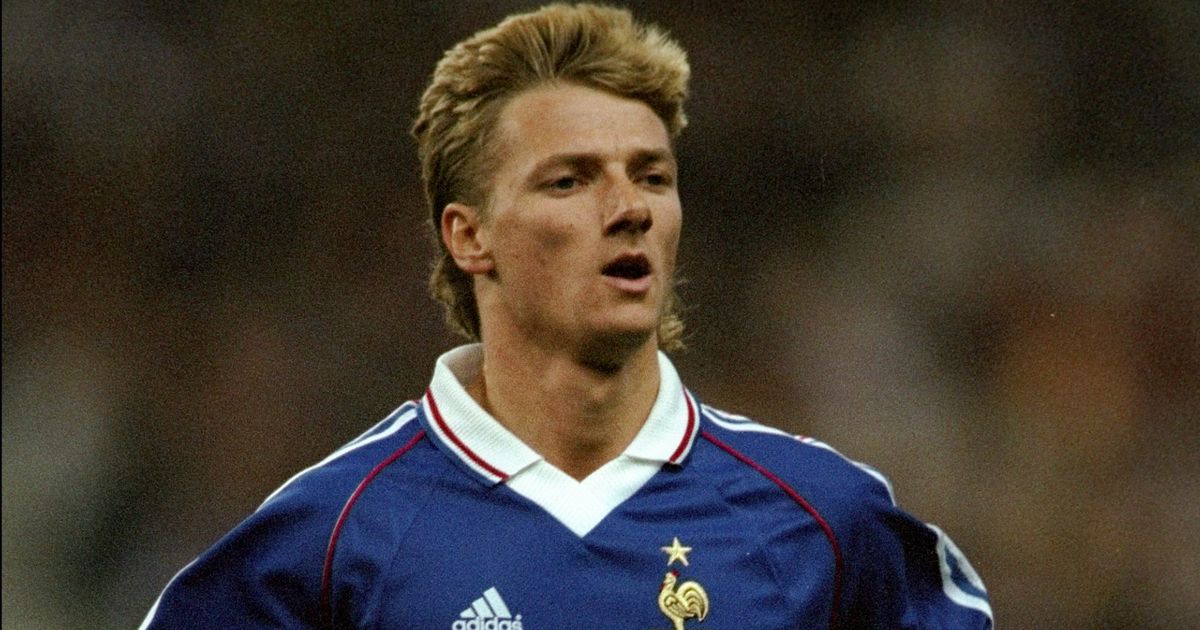