Home » Soccer » 'I'm not having that!' – Neville fumes at what Ronaldo did in Man Utd draw 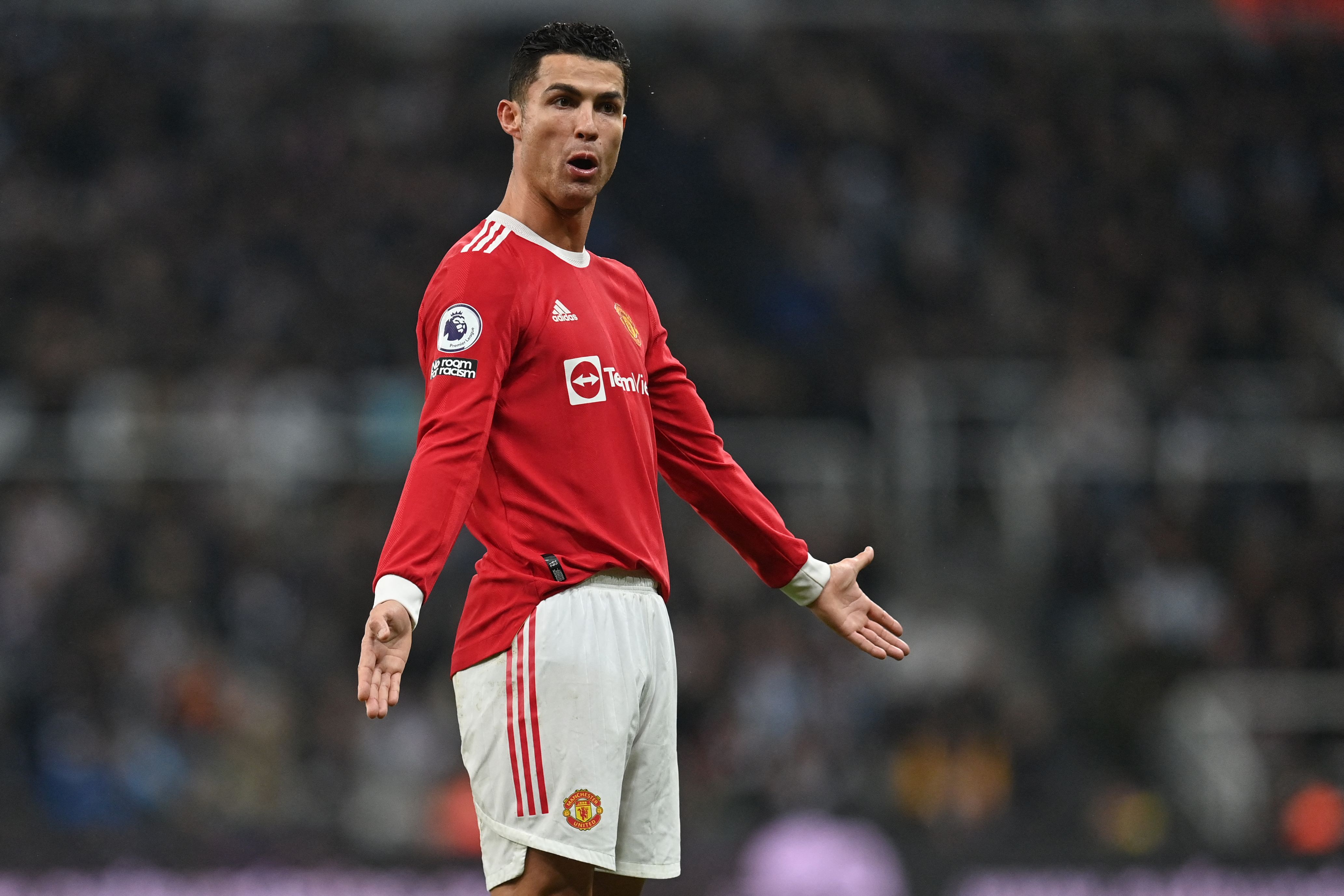 Gary Neville was left seething at Cristiano Ronaldo storming down the tunnel once again after Manchester United’s 1-1 draw with Newcastle.

The Portuguese had a night to forget at St James’ Park as United came from a goal down to secure a point courtesy of Edinson Cavani’s second half strike.

At full-time Ronaldo headed straight down the tunnel without acknowledging the travelling supporters and this was not the first time he’s done so this season.

Neville slammed United’s players for their whinging in the first half but refused to name names, however when pushed for a culprit at full-time he revealed Bruno Fernandes has left him frustrated with his petulance in recent months.

‘I think when you mention body language. I said it after the Everton game earlier on in the season when Cristiano sort of walked off and I thought he put pressure on Ole Gunnar Solskjaer, he’s run off again tonight,’ he said on Sky Sports.

‘He ran off at Watford when the manager was going to get sacked… and at Norwich. I think that Bruno’s whinging…

‘I think Cavani takes that away. I don’t think he wilts in the presence of Ronaldo or Fernandes, I think he stands up to them. He helps the younger players and I think he needs to be on the pitch.

‘They need to get rid of that whinging atittude, they really do. You’ve got to go over and clap the fans at the end of the game.

‘I don’t care how you’ve played, what the result is, get over to them fans and clap them, walk off with your team-mates.

‘You have to do that, particularly when you’re the best player in the world.

‘It’s annoyed me for about two months.

‘The best players in your team, it’s devastating when they’re showing that look and body language to the younger ones. They have to help them.
,
‘They have to be the father, the grandparent in the team. I made massive mistakes at Man Utd but I had great senior players who would have a go at me but also put their arm around me I think there’s something wrong.

‘You can’t run off at the end of a game. Bruno is whinging all the time; he’s been sensational for Man Utd.

‘The two centre-backs were poor at the back, [Harry] Maguire is having a nightmare season, [Raphael] Varane is just coming back into it.

‘You’ve got to be there when your team-mates need you in those moments.

‘At the end of the day, I love that lad [Ronaldo], he’s the best I’ve ever seen in my life almost, but don’t run off like that. I’m not having that.’