Leeds forward Amy Woodruff counts herself among the legions of Leah Williamson’s “massive fans”, but she will soon become one of few able to boast they played against the England captain.

After discovering her step four National League side would be taking on Women’s Super League side Arsenal in the fourth round of the FA Cup, Woodruff took to Twitter to express her delight, writing: “I’m gonna play against Leah Williamson wtf, I’ve already won no matter (the) result.”

That viral tweet, which now has over a quarter of a million views, began a heart-warming exchange with the Lionesses skipper set to culminate in the two women exchanging shirts after their Sunday afternoon cup clash.

“I’m a big fan of Leah. I think she’s so down to earth, she’s such a lovely person. She joins in with the community with Arsenal a lot and she has a million fans of young girls who just want to be Leah. And I’m one of them. I’ll openly admit I’m one of Leah’s massive fans.”

So much so, in fact, that Woodruff tweeted Williamson: “Pls can I have your shirt after (the) game” and was stunned when her idol replied: “Can we swap? See you on the 29th.”

Woodruff and her team-mates train two nights per week while balancing full-time careers and commitments. Her squad boasts nurses, teachers, students and several players working across the emergency services.

Arsenal’s professional line-up, in contrast, reads like a who’s who of international football.

While household names Beth Mead and Vivianne Miedema are both sidelined with long-term ACL injuries, Leeds could line up against Lioness Lotte Wubben-Moy as well as Sweden international Stina Blackstenius, who has six goals and four assists in 16 appearances across all competitions this season.

Leeds are doing their best to take it all in their stride after beating Stoke – one step up the pyramid – to set up the meeting at Meadow Park.

Woodruff’s granddad will be one of the many Phoenix faithful taking a coach to London on Sunday ahead of what she readily acknowledged is “obviously the biggest game of our lives.”

I’m a big fan of Leah. I think she’s so down to earth, she’s such a lovely person. She joins in with the community with Arsenal a lot and she has a million fans of young girls who just want to be Leah. And I’m one of them. I’ll openly admit I’m one of Leah’s massive fans

“We’ve been watching them on telly all these years. Psychologically we’re going to have to not get too excited seeing them in person, sharing the same pitch, but remember why we are here and that we have won games to get into this position and how grateful we are.

“You never know what could happen in an FA Cup and we’re going to give it our all. We’ve got a lot of people following us, so we want to make them proud of us, proud of ourselves.” 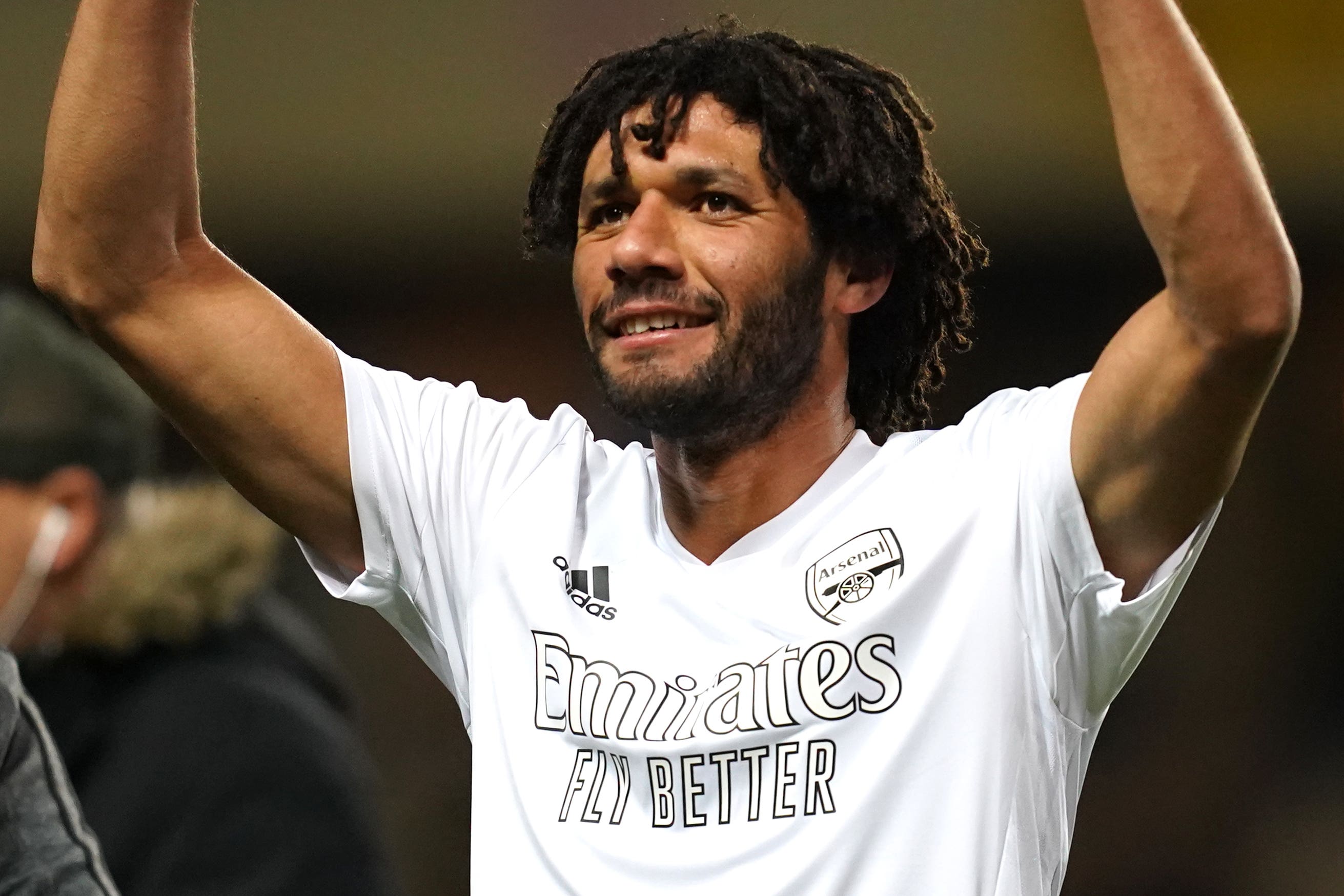 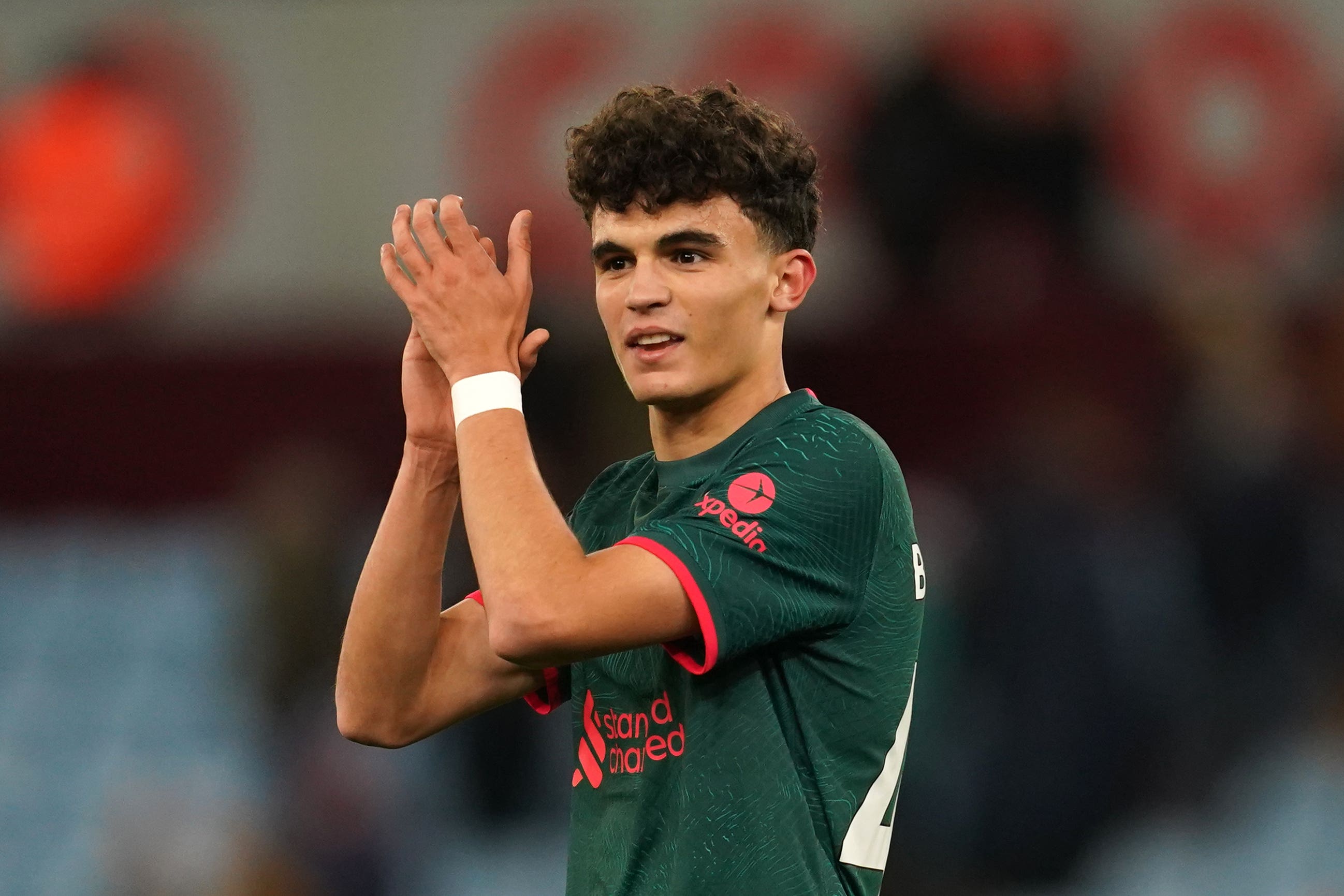 Regardless of the result, should Williamson make good on the shirt swap, Woodruff knows precisely where the prized souvenir is heading.

She added: “I just bought my first house. I get the keys a week today. So that’s going up framed on my wall.”