Inter Milan are hatching a plan to sign RB Leipzig striker Timo Werner from under Liverpool’s noses, but will have to sell Lautaro Martinez first. That’s according to reports in Spain, with SPORT claiming the Italian giants are also keen on signing Manchester City’s Joao Cancelo.

Martinez and Werner are both expected to be on the move this summer.

Both have release clauses, and are highly rated throughout Europe.

Martinez is wanted by Barcelona, with the Catalans attempting to convince Inter to sell him for less than his £97.5million release clause.

The Serie A giants had been keen to get the maximum amount for the Argentine ace, though it appears that policy could change. 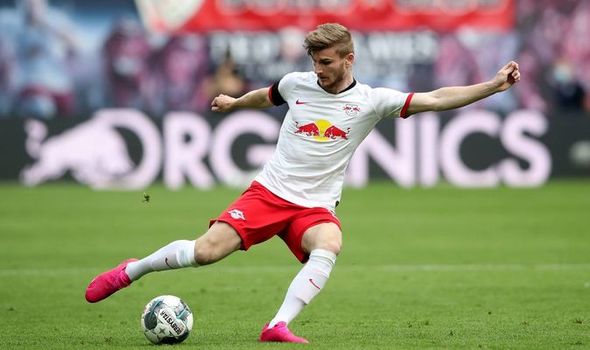 That’s because Inter are reportedly looking at Werner as a potential replacement, and will sanction a move if they sell Martinez.

Werner, 24, has a release clause of £52m, with Liverpool in pole position to sign him.

However, Inter are keen to try to pip them to the German youngster’s signature, and are planning a deal to sign him and a new right-back.

The idea is for Barcelona to swap Nelson Semedo with City for Cancelo, and then use him in a player-plus-cash deal to sign Martinez from Inter.

Barca will pay £71m and Cancelo for Martinez, and then Inter will have the funds to go after Werner.

Inter will then trigger Werner’s release clause and sign him, meaning they will end the summer with Werner and Cancelo.

City have been linked with Semedo in the past, and reports suggest they are keen to make a move to sign him in the summer. 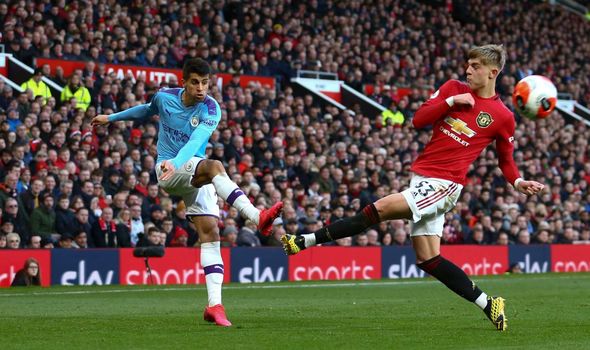 If they are involved in Barca and Inter’s interest, they will be able to kill two birds with one stone by signing a top target and ensuring rivals Liverpool don’t sign theirs.

Reports suggest the Reds have pulled out of the running to sign Werner this summer after deciding that they won’t pay his release clause in the current financial climate.

However, conflicting reports suggest Liverpool are still keen to sign him this summer and are yet to engage in talks over a transfer.