Home » Soccer » Is Moldova vs Scotland on TV tonight? Kick-off time, channel and how to watch World Cup qualifier

Win here and the Scots secure their place in the second round of qualifying for the 2022 World Cup, but draw or lose and they will open the door for Israel to fight back in the battle to finish second in Group F.

Moldova have only managed one point so far, against fellow strugglers Faroe Islands, but they have proved stubborn opponents against Austria and Israel, and Scotland themselves only managed a 1-0 win when they met at Hampden Park in September.

Runaway group leaders Denmark are set to close out top spot with their match against the Faroes, before travelling to Scotland in the final round of games next week.

Here is everything you need to know. 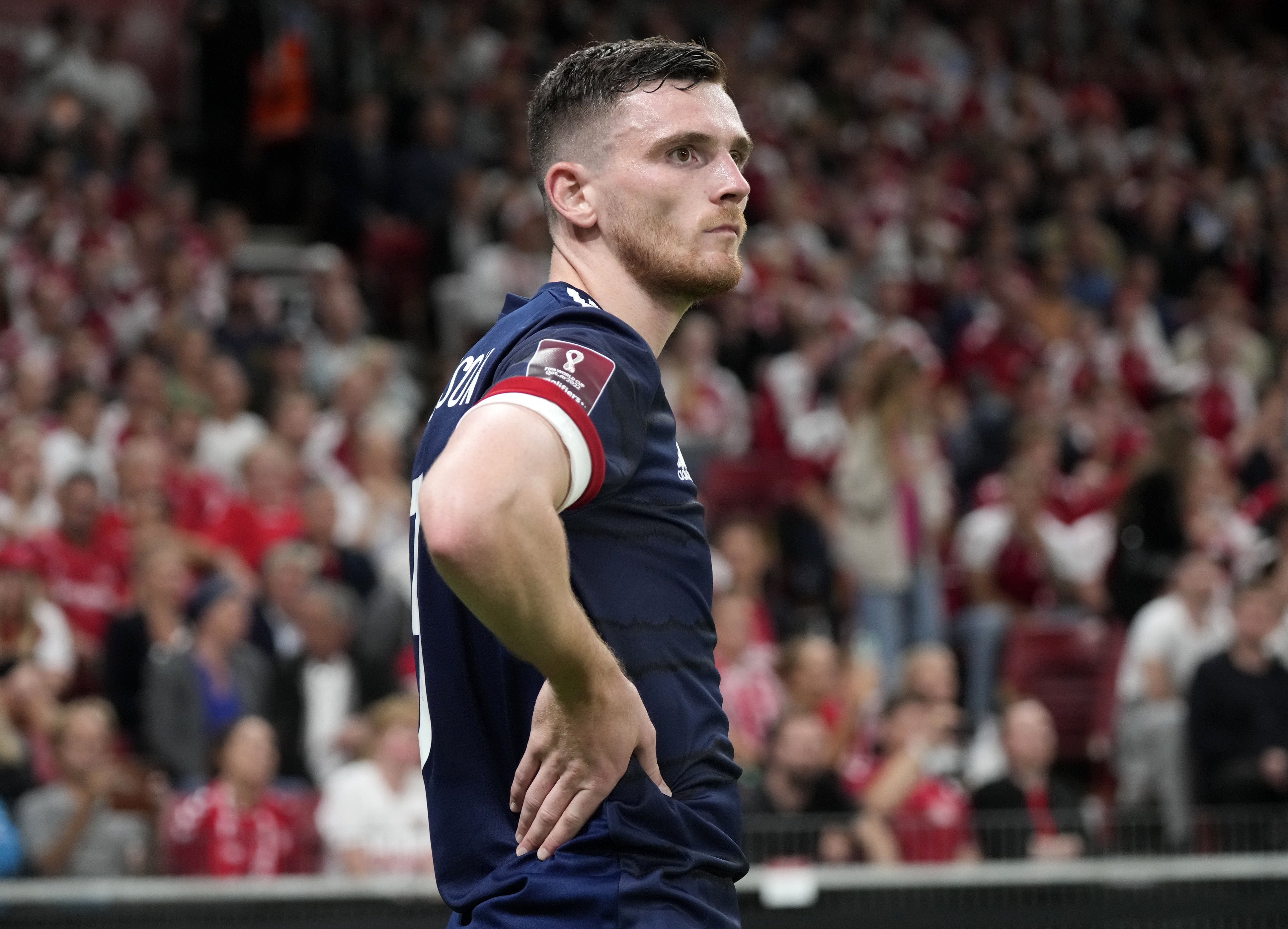 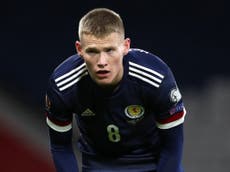 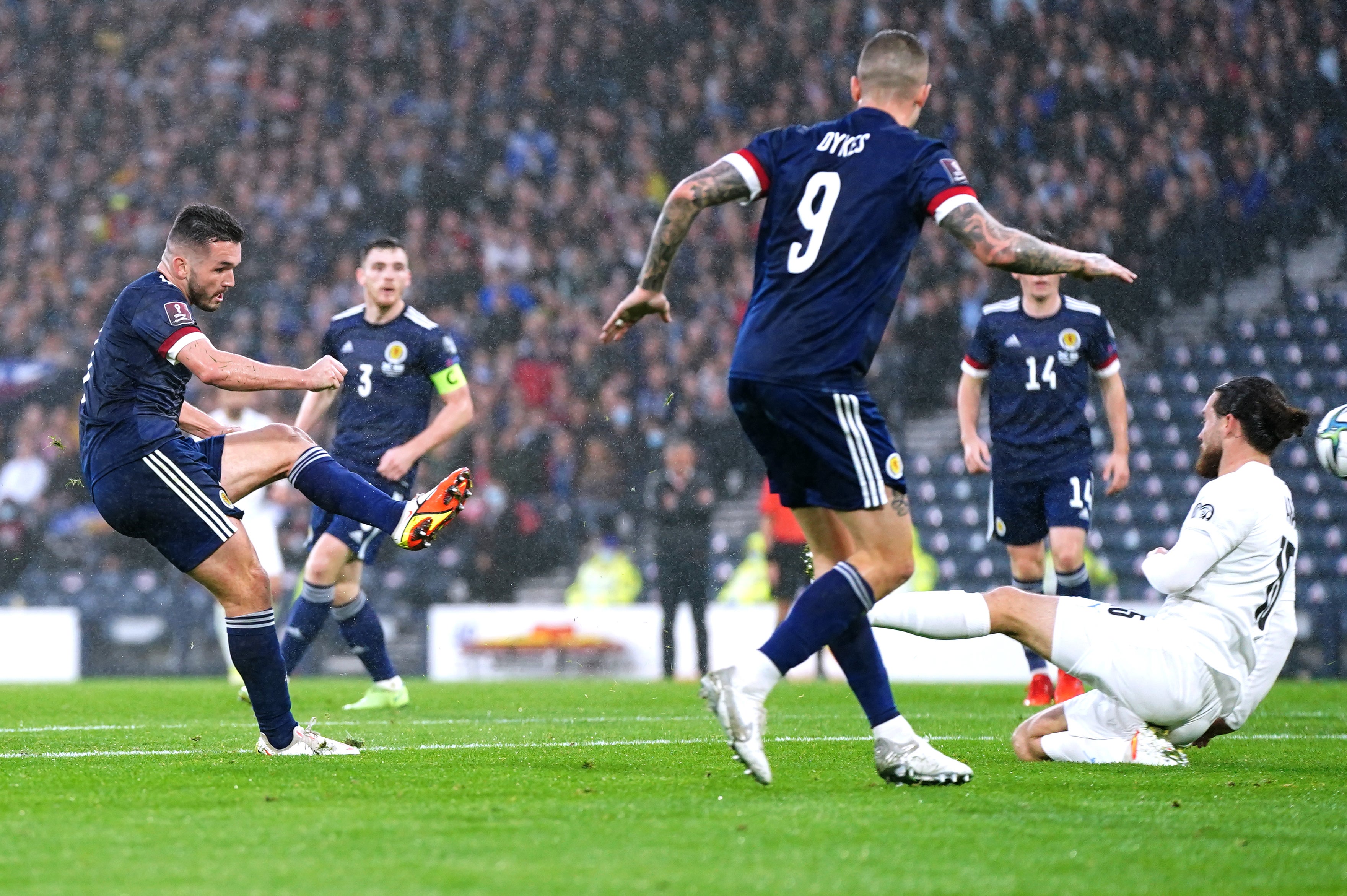 Moldova vs Scotland will be shown live on Sky Sports Football and Main Event. Subscribers can stream online via the Sky Sports app and websites.

What is the Scotland squad? 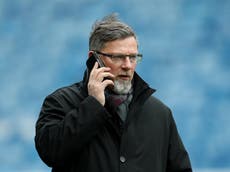 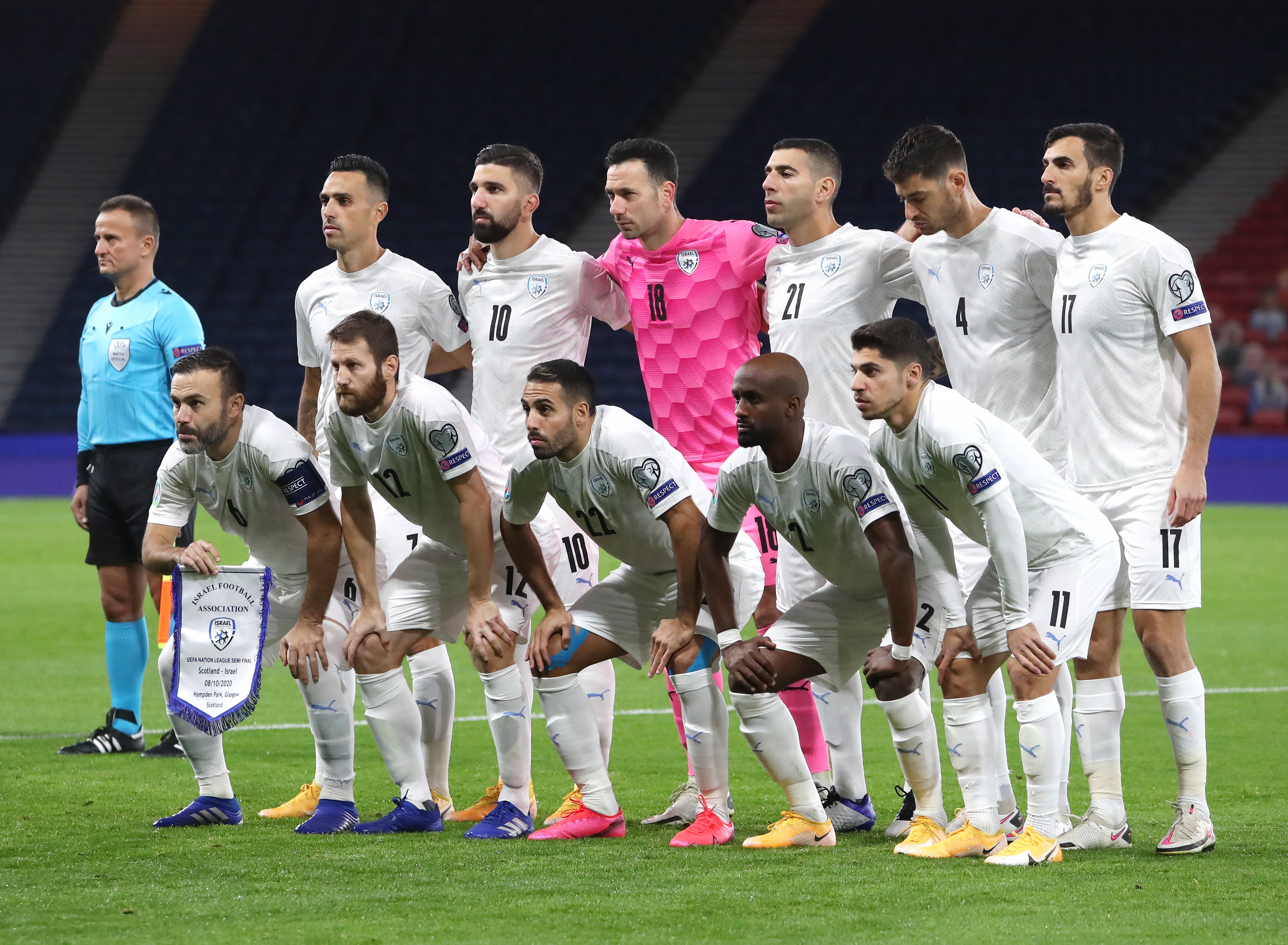 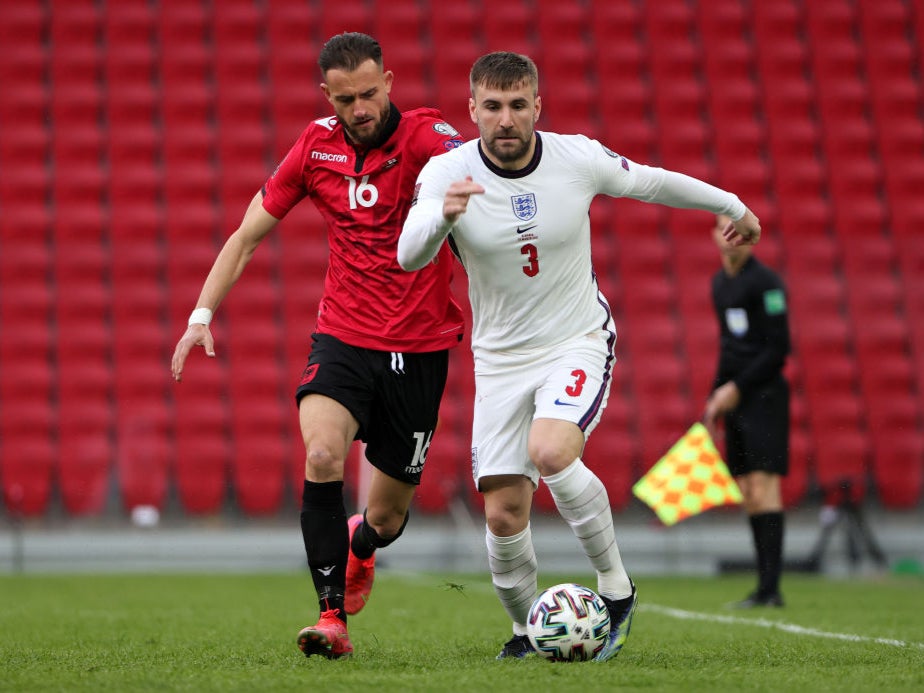