Home » Soccer » 'It's like playing with 10 men!' – Arsenal star slated by Andy Townsend 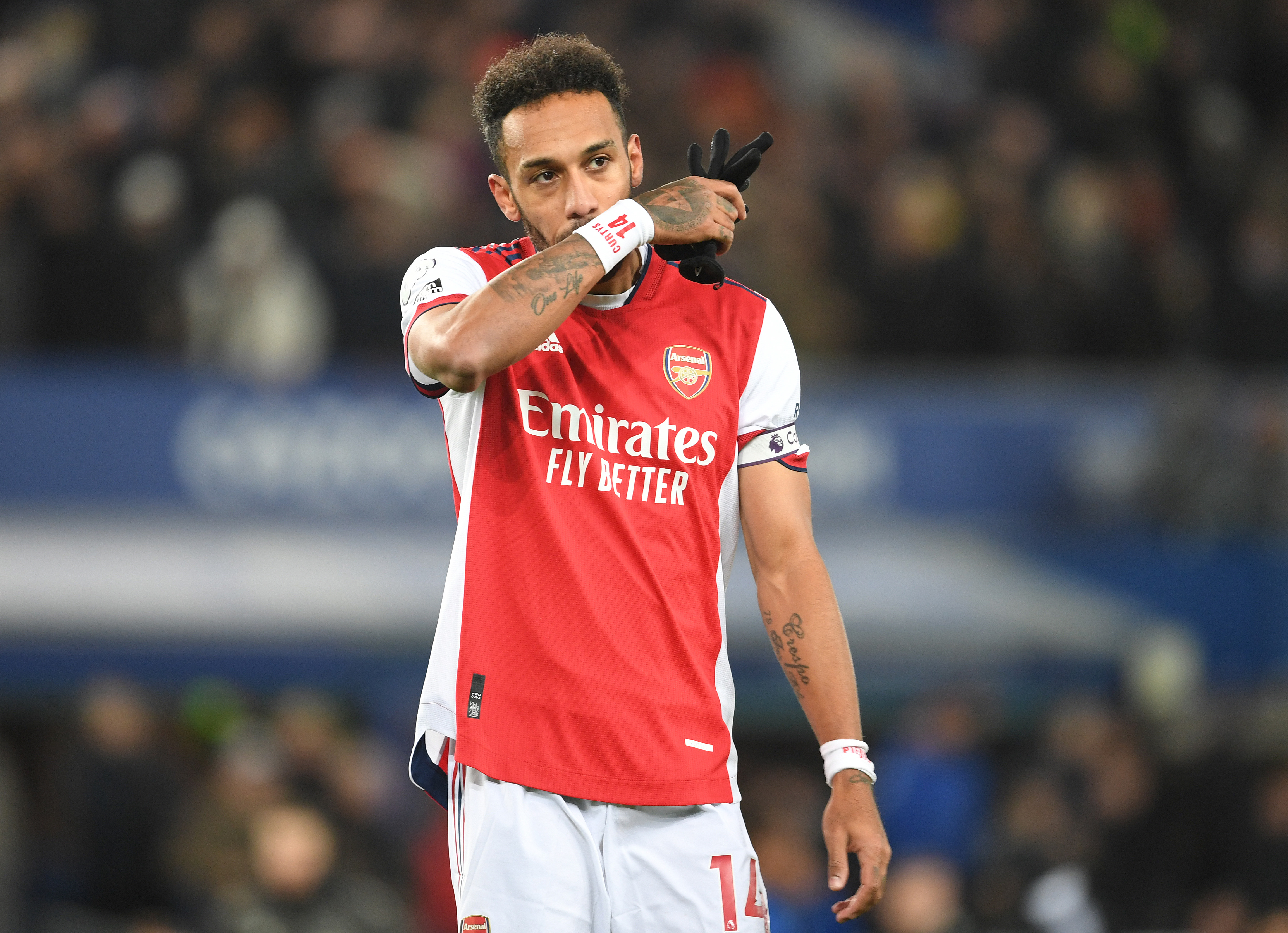 Miklel Arteta has a ‘dilemma’ to deal with in Pierre-Emerick Aubameyang because playing the striker is sometimes like ‘playing with ten men’.

That’s the view of former Chelsea midfielder Andy Townsend, who says the Spaniard was right to drop Aubameyang for the 2-1 defeat to Everton on Monday night.

Aubameyang has been well below par so far this term, managing just four Premier League goals.

However, it’s the 32-year-old’s overall displays which have caused alarm with Aubameyang failing to get involved in build-ups and lacking work-rate out of possession.

And Townsend believes Arteta was right to drop Aubameyang for the defeat to the Toffees, because it often feels like Arsenal are a man down with him in the starting XI.

‘Fair play to him (Arteta for dropping Auba),’ said Townsend

‘When it’s you captain as well, then it can present a bit of a dilemma towards a coach, particularly a coach trying to find the best solutions and the best part forward for his club.

‘I think it’s the right call. With Aubamayng, I watch him somedays and I see a real predatory striker, then other days it’s like you are playing with ten men. He is so far off his game.’

Aubameyang was awarded a new contract in 2020 after leading the Gunners to FA Cup success against rivals Cheslea.

The Gabonese was out of contract at the end of the season but he signed a new three-year deal when his stock was high.

His performances since have been disappointing.