Jack Grealish believes there was an overreaction to Manchester City’s recent dip in form.

City experienced rare back-to-back defeats this month as they were dumped out of the Carabao Cup by Southampton and then lost to Manchester United in a derby at Old Trafford in the Premier League.

With points also dropped against struggling Everton on New Year’s Eve and a defeat to Brentford immediately prior to the World Cup break, City’s results were raising questions over the strength of their title defence.

They were facing the prospect of another reverse as they fell 2-0 behind to Tottenham on Thursday, but they powered back in the second half to win 4-2 and make a strong statement.

“It’s probably overreacting,” said Grealish of critics of City’s form. “Since I’ve been here, I don’t think we’ve lost two games on the spin (before), from what I can remember.

“Obviously, we lost against Southampton and United, but we responded in the perfect way – especially in the second half.

“We just need to carry on this good form now and concentrate on ourselves, take each game at a time and fingers crossed for Sunday.”

Had City lost to Spurs they would have trailed Arsenal at the top by eight points, having played a game more than the leaders.

Now, as they host Wolves on Sunday, they have the chance to cut the gap to just two points before the Gunners next take the field against Manchester United later that same day.

“We’re not thinking about any other teams at the moment. It’s just down to us and we can only concentrate on us. 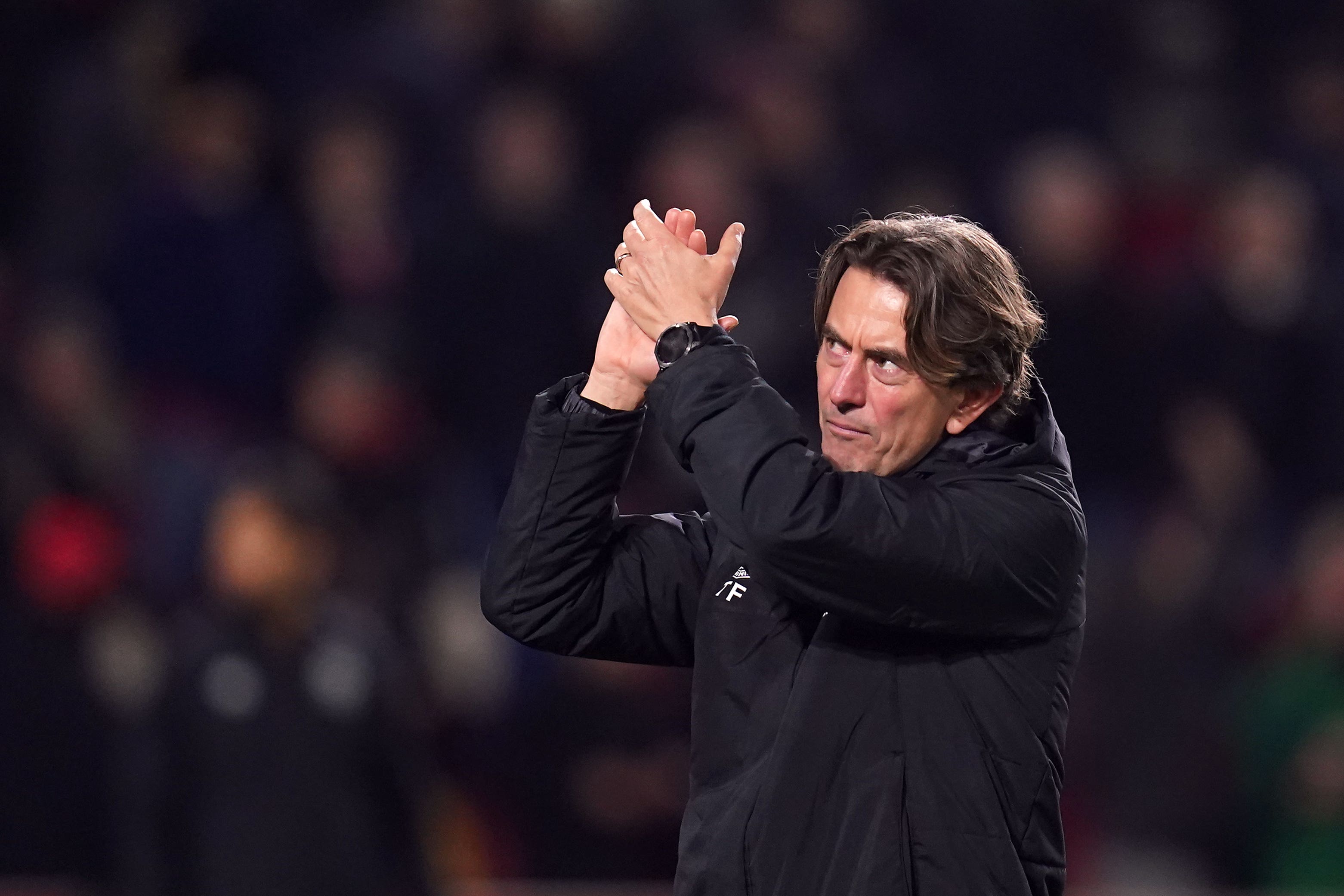 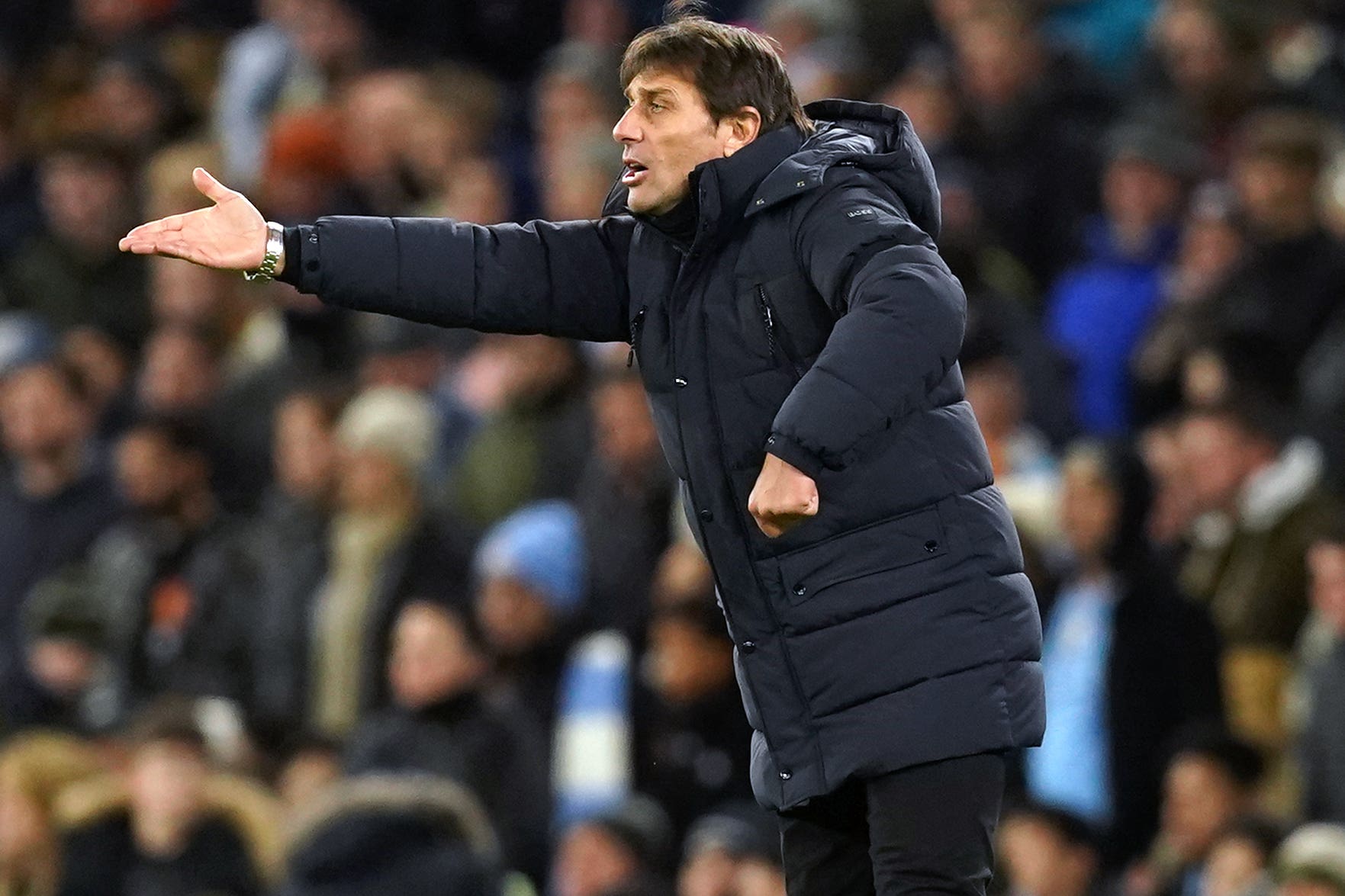 “We’re enjoying it, we’re enjoying each other’s company – training together every day and what we need to do now is get back on a winning streak.

“We did it last season around December/January time so hopefully we can do that again.”