Jack Wilshere is targeting a return to action at the end of November after his comeback was hit by another delay.

It was hoped the West Ham star would be back playing by now after undergoing minor ankle surgery last month.

But Wilshere is continuing his rehabilitation programme at the club’s Rush Green HQ and it is looking increasingly unlikely he will be available for forthcoming Premier League games against Burnley and Huddersfield. 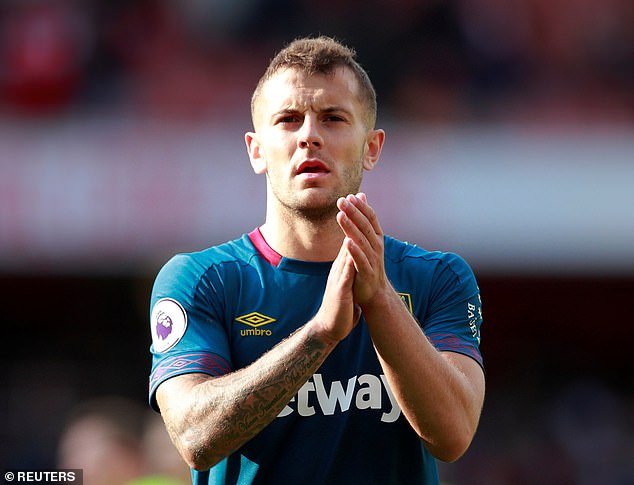 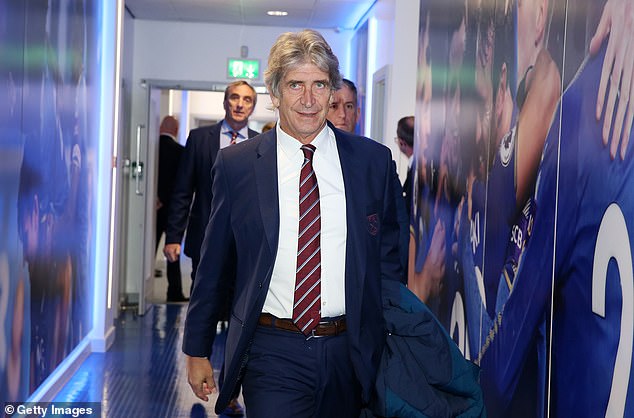 That means the best case scenario for Wilshere is that he will return after the next international break when they face Manchester City on November 24.

Given Wilshere’s injury history, Hammers medical chiefs are taking a cautious approach to his return and are unwilling to take any risks with their midfielder.