Manchester United are in pole position to sign Jadon Sancho this summer, according to reports. The Borussia Dortmund forward has been in excellent form this season, making him one of Europe’s hottest prospects.

The 20-year-old has scored 14 goals and provided 16 assists in 23 appearances in the Bundesliga.

He also netted twice and assisted two more in their run to the last 16 of the Champions League.

According to the Evening Standard, United are leading the race for his signature this summer. 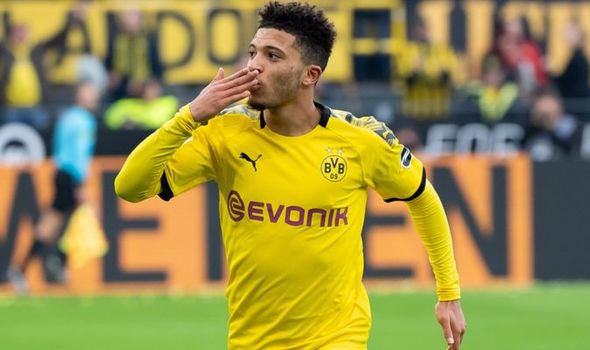 How much does Jadon Sancho get paid?

According to BBC Sport, Sancho takes home £190,000-a-week with the German side.

The England international is contracted to the club until 2022.

The Standard also claims any deal for Sancho this summer would likely cost £100-120million.

Sancho joined the Bundesliga club in 2017 from Manchester City. 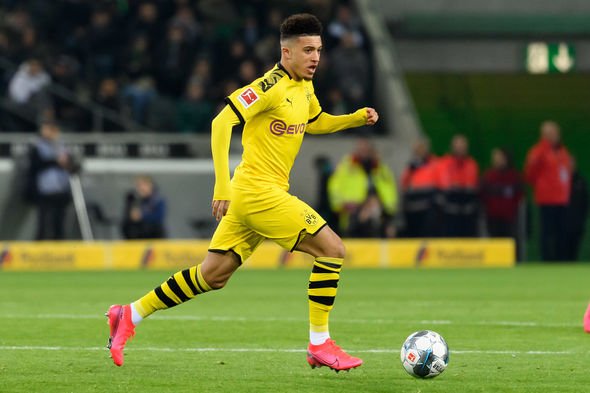 Speaking at the time, Dortmund sporting director Michael Zorc said: “We are delighted that Jadon Sancho, currently one of the biggest talents in European football, by all means wants to and will play for BVB.

“We are convinced that we can help this still very young player to develop his game and be an asset for our team in the middle-term.”

Despite being linked with some of Europe’s biggest clubs, Sancho has remained tight-lipped over his future.

Speaking earlier this month, he said: “I don’t really look at all those things (transfer stories). 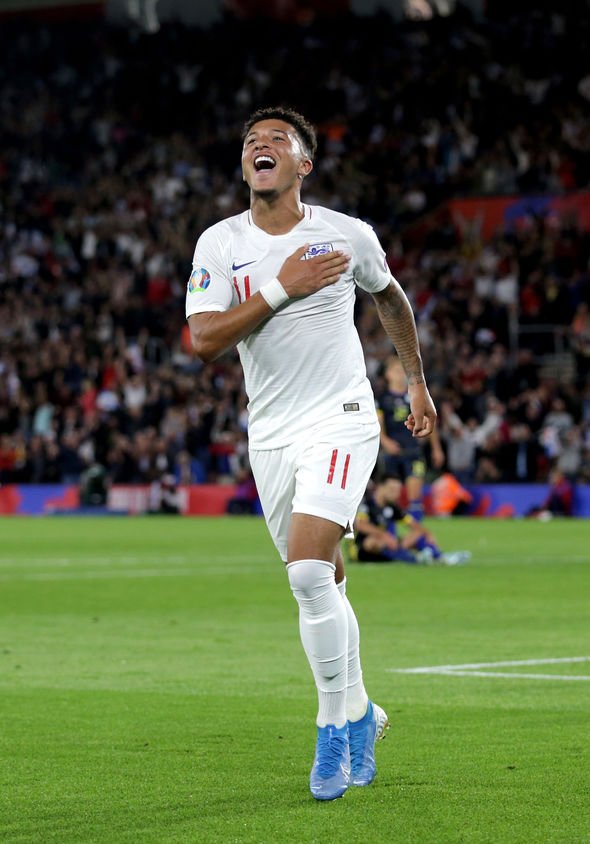 “I just concentrate on my team and take it game by game. That’s the most important thing for me now.”

During a live Instagram post, Ferdinand said: “I would take Sancho all day, to Man Utd. Whether we’ll get him, though…