Jamie Carragher is not surprised by Trent Alexander-Arnold’s shock omission from the England squad as he has doubts over whether the Liverpool right-back fits into Gareth Southgate’s system.

The 22-year-old was surprisingly dropped from the Three Lions team by Southgate in Thursday’s squad announcement, with right-backs Kyle Walker, Reece James and Kieran Trippier all being selected instead.

Alexander-Arnold has suffered a difficult season with Jurgen Klopp’s Liverpool but former Reds defender Carragher claims the right-back has never convinced Southgate that he can be a first-choice option on the right-hand side.

Carragher told The Telegraph: “Trent Alexander-Arnold’s omission from the England squad is no surprise to me. I’ve had my suspicions for a while that the Liverpool defender is in a fight to make it to the European Championship.

“Southgate has never seemed convinced Alexander-Arnold suits England’s system, or to be more specific how often he likes to switch between a back four and three centre-backs.

“Southgate does not want a playmaker at right-back. He wants a traditional right-back or wing-back.”

Alexander-Arnold had a stellar season last term as Liverpool won their first Premier League title in 30 years, with the right-back registering 13 league assists and winning the PFA Young Player of the Year Award.

But the right-back has struggled to replicate similar numbers with just one goal and three assists in the top-flight this season.

The omission from the England squad is the young right-back’s first career setback since he broke into the Liverpool first-team four years ago and Carragher believes Alexander-Arnold can bounce back from this disappointing career moment.

The former Liverpool star added: “He won’t feel this way today, but Southgate’s decision can do him more good than harm. It will give his career a jolt and force him to work on those defensive areas which need improvement. Because they do. He has no better manager in the world to turn to than Klopp to guide him through that. 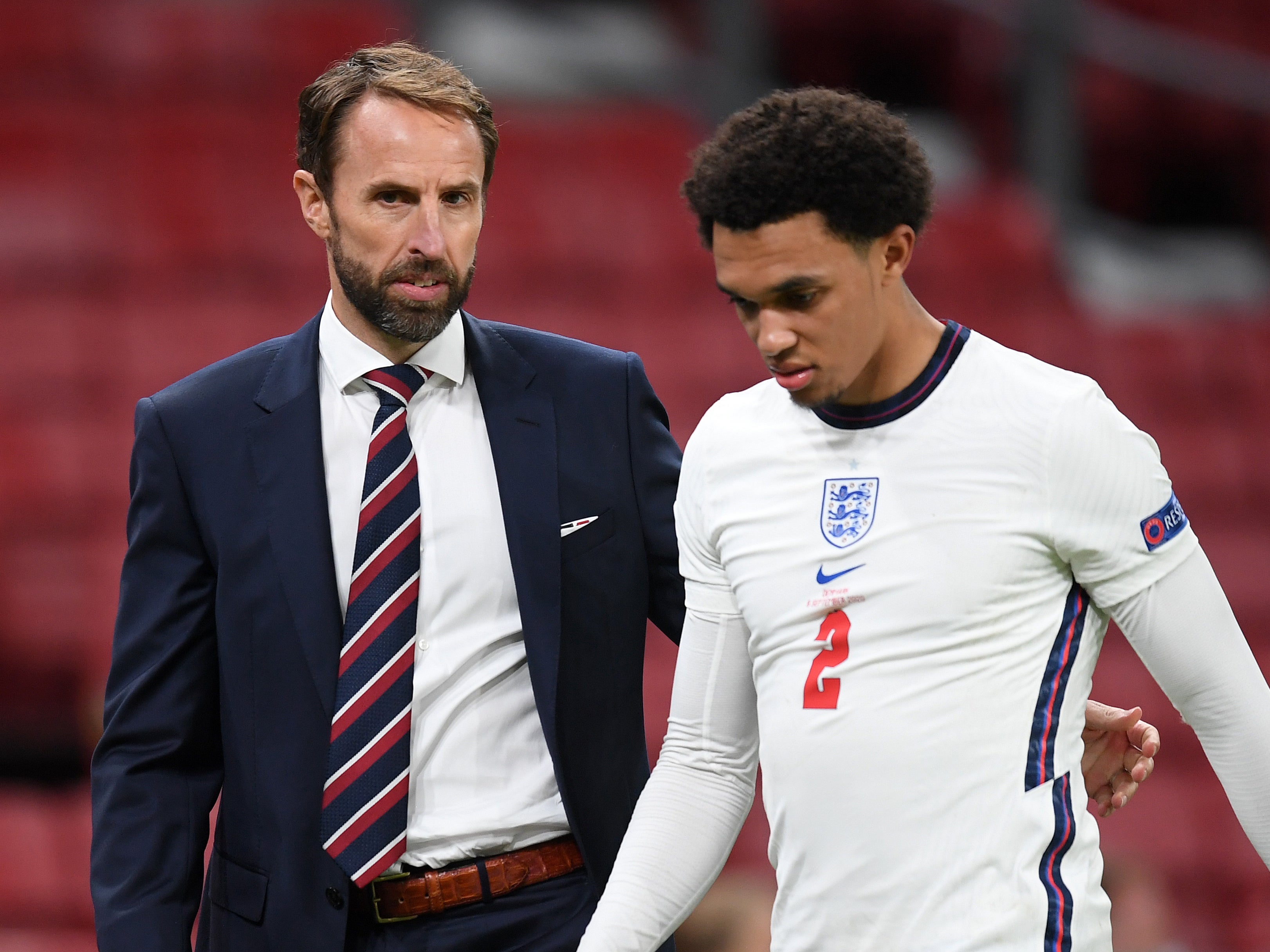 “Trent is a fantastic player – one of the best young talents in European football, let alone the Premier League. This feels like one of those moments he will look back upon as firing him up to unlock more of his incredible talent.

“Being left out of the next few England games is no more than a bump in the road in a career which has already hit the greatest heights at club level. He will be back in an England shirt soon enough.” 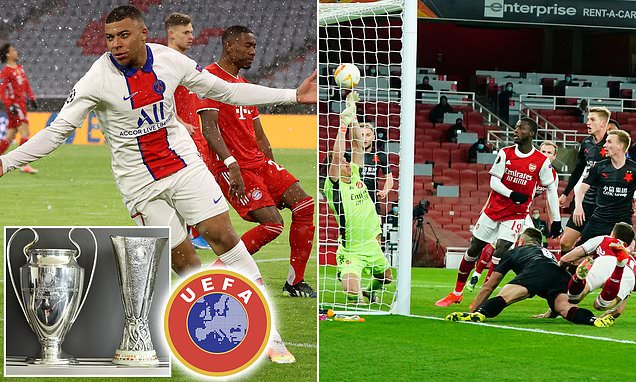