Jamie Carragher doesn’t think Unai Emery has been able to change anything in 18 months at Arsenal after they fell to a tough 1-0 defeat to Sheffield United.

The Gunners entered the match with a chance of moving back up to third and within a single point of reigning Premier League champions Manchester City.

But they never got going against Chris Wilder’s side with some sloppy play and a lack of real attacking intent.

Nicolas Pepe had their best chance of the match midway through the first half when he missed a sitter from six yards out.

And it proved costly just 10 minutes later when Lys Mousset tapped in unmarked from a corner.

The pressure was then on Arsenal to break down a Sheffield United team which had kept three clean sheets in the opening eight league games – one more than Emery has managed away from home since coming as Arsene Wenger’s replacement.

Arsenal huffed and they puffed but never truly threatened Dean Henderson’s goal with Sheffield United holding on for a famous win.

Carragher was full of praise for Wilder’s team on how they controlled key moments throughout the match. 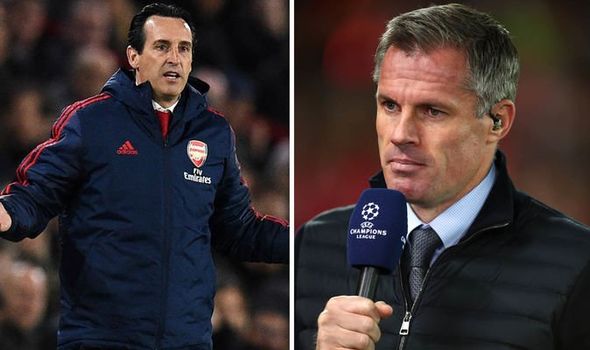 But he was equally critical of how little – if any – Emery has changed at Arsenal since joining the club in 2018.

“Sheffield United were absolutely brilliant tonight but I actually feared for Arsenal before kick-off,” he said on Sky Sports.

“I thought it would be a tough one for them, considering how [Sheffield United] performed against Liverpool.

“I thought if they got anywhere near that, then they would win the game, and they did. 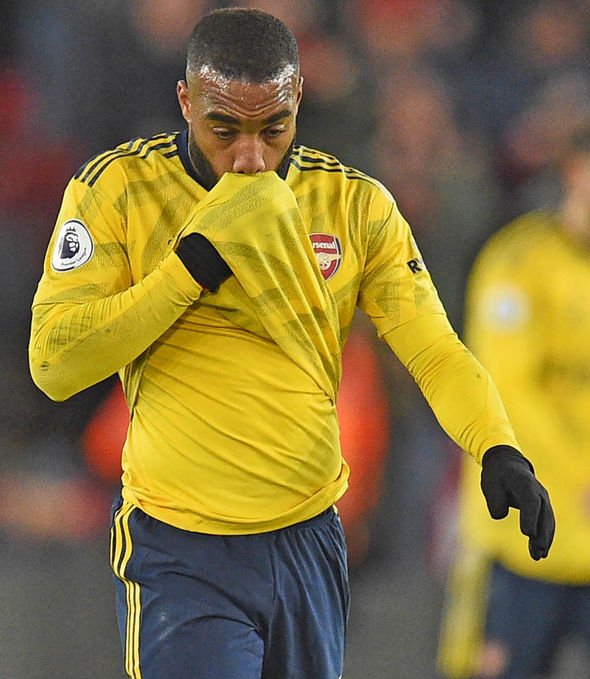 “It wasn’t just a battling performance – some of the football they played was outstanding.

“How often I’ve done this show over the last five or six years and I’m saying the same thing. Nothing is different under Unai Emery.

“The big problem is, I actually thought Sheffield United would win before the game. And they should rightly get applauded off.