Jamie Carragher believes Arsenal boss Mikel Arteta should make a move for Brighton star Yves Bissouma. The Gunners have been strongly linked with a transfer worth £50m.

Arsenal boss Arteta has been told he should not think twice about forking out top money for Brighton star Bissouma.

It comes after a stellar display against Everton in the Premier League on Monday night, following a number of performances this season.

The Seagulls have been struggling in the top tier this year but Graham Potter has heavily relied on Bissouma to keep him out of trouble.

The Mali international has the whole package, he can tackle, he can pass, he can dribble and has a beautiful long-shot on him on occasion. 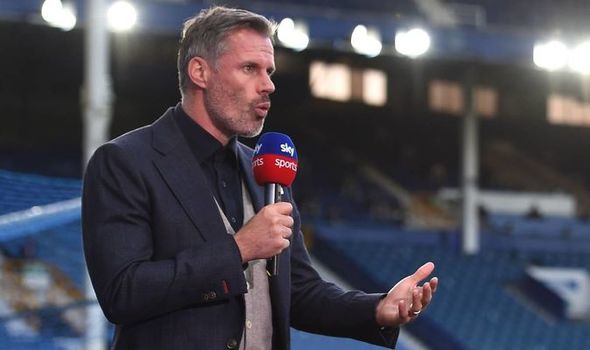 It has led to strong interest in his services, with Arsenal among the leading pack.

And Carragher reckons the Gunners would be silly not to snap up the former Lille star.

“You looked at him and he really does look like a top-quality player.

“He was excellent at Old Trafford [against Manchester United] for Brighton and he just looked head and shoulders above everyone on the pitch [versus Everton].

“He’s been someone a lot of teams have talked about or looked at. I don’t think teams will be looking at him, I think they will be bidding for him at the end of the season.

“His contract has got a couple of years to go. I know Brighton fans will be watching and saying, ‘Why are you trying to sell one of our players?’

“He’s got a couple of years to go [on his contract]. 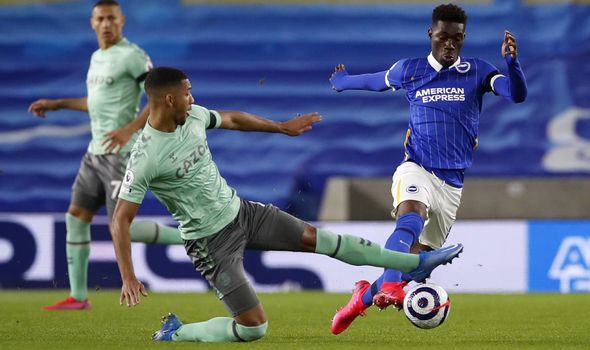 In the studio wth the ex-Liverpool star was Kevin Campbell, who believes Brighton could easily get £50m for Bissouma.