It is "inconceivable" that Liverpool won't sign a centre-half in January according to Jamie Carragher.

The Reds have seen their defensive options rocked by injuries as Jurgen Klopp is forced to work without his three recognised central defenders.

It has put their Premier League chances in jeopardy with Carragher insisting failure to retain their crown would be a "missed opportunity".

The absence of Virgil van Dijk and Joe Gomez does make them vulnerable with Fabinho having to fill as a makeshift replacement.

January offers Liverpool a chance to bring in cover however and Carragher would be shocked if they chose to pass up the opportunity.

“Jurgen Klopp will be cursing a missed opportunity if Liverpool do not retain their title,” he told the Telegraph.

“Liverpool are the best team in England, but circumstances have opened the door for everyone with dreams of catching them.

“In August, my fear was that a setback for one of the front three might see them fall back into the pack.

"The club addressed that with the signing of Diogo Jota. Now my concern is focused on their defensive issues.

"The injury to Virgil Van Dijk alone will cost Liverpool between nine and 12 points over the course of this season.

“Although Fabinho has proved a fantastic deputy at the back, Joel Matip’s ongoing problems means, to me at least, that it is inconceivable that Liverpool will not sign another centre-half at the earliest opportunity.”

Klopp has had to turn to youngsters Rhys Williams and Nathaniel Phillips as he seek solutions at the back.

Liverpool's form over the festive period may also accelerate their need to bring in new faces.

The Reds drew three of their six games in December which has allowed to chasing pack to close the gap at the top.

Aaron Rodgers is coming off an MVP-caliber NFL season. He’s also coming off his second straight berth in the NFC championship game. But the longtime Packers […] 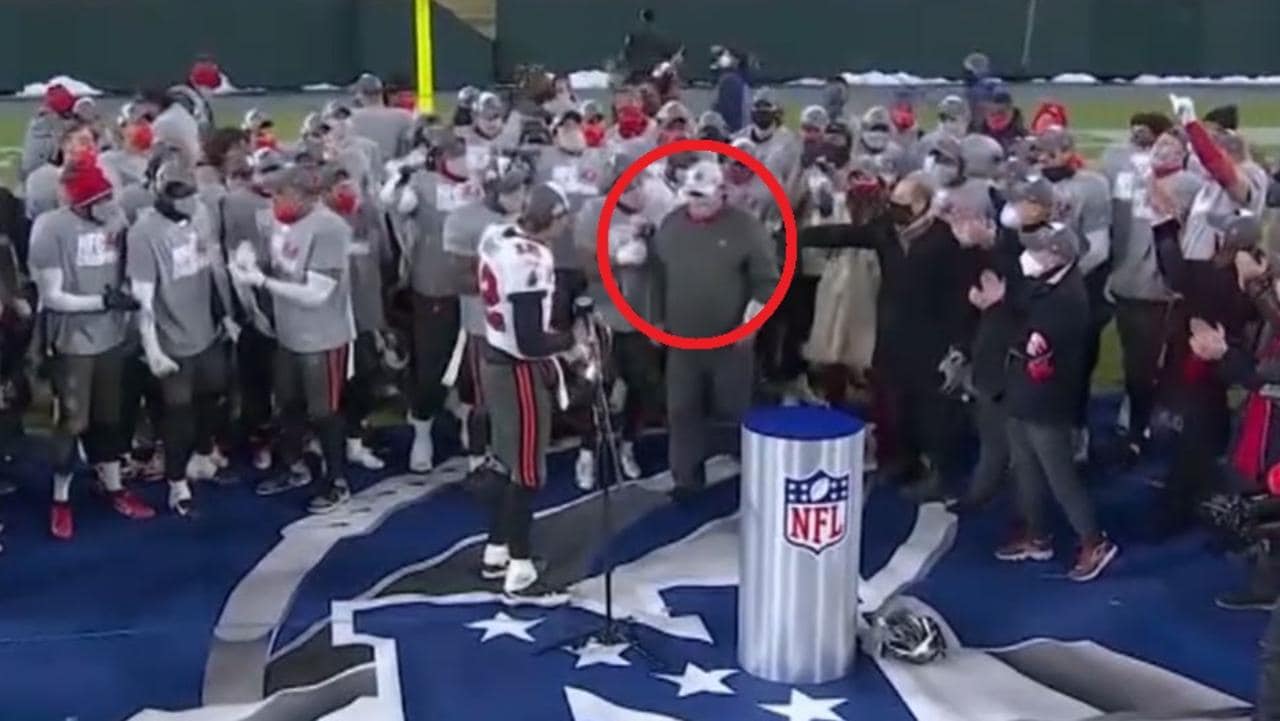 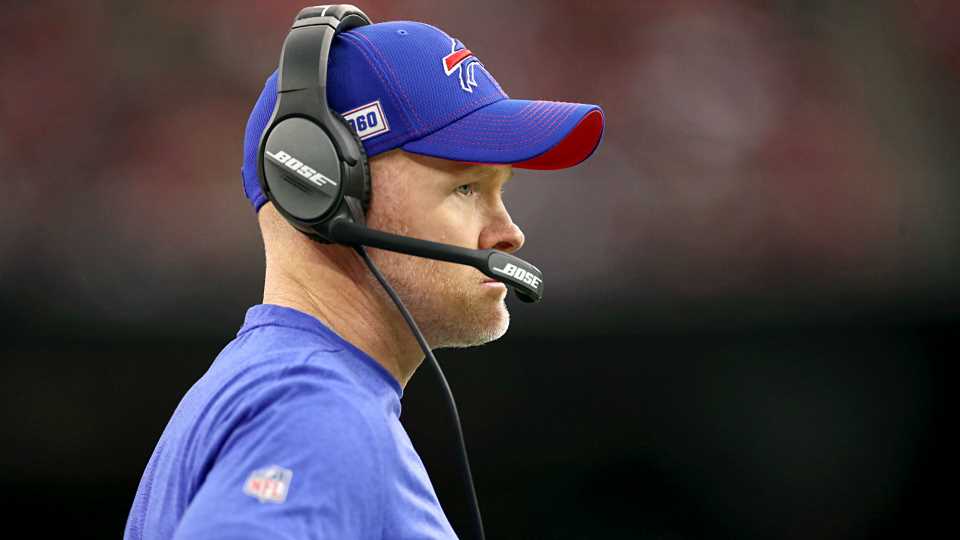