Tottenham 's attempts to keep hold of Jan Vertonghen appear to be failing as the Belgian looks "increasingly likely" to leave the club this summer.

Vertonghen's contract is due to expire on June 30 but both parties have held talks over a possible extension.

ESPN report that Spurs are unwilling to match Vertonghen's demands though, despite the prospect of losing him on a free transfer.

The 33-year-old defender has requested a two-year deal on the same £70,000-per-week salary he is on now.

Spurs managed to tie down Toby Alderweireld to a long-term deal earlier in the campaign, but cashed in on contract rebel Christian Eriksen in January.

They are now seemingly prepared to let Vertonghen leave for nothing, which could stop him playing any further part this season.

Boss Jose Mourinho is keen to retain Vertonghen until at least the end of the current campaign but that would require the player to pen a short-term deal in order to allow him to play on beyond June 30.

It is likely he will be open to staying on for the remaining fixtures, given that should he leave next month, he would not be able to sign for or play for another club until at least August.

Inter have shown interest in reuniting Vertonghen with Eriksen at the San Siro, while Roma and Ajax are also keeping tabs on his situation.

Vertonghen is still optimistic about his chances for signing for a top side due to the economic problems facing clubs.

"The corona crisis has turned out positively for the interest," Vertonghen said. "Many clubs have no money. 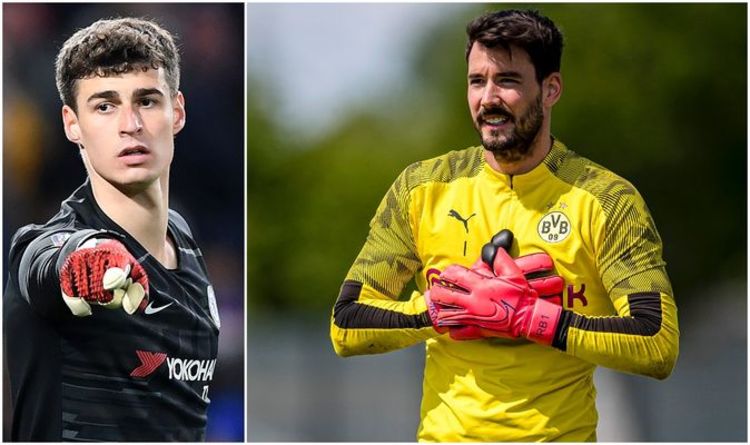 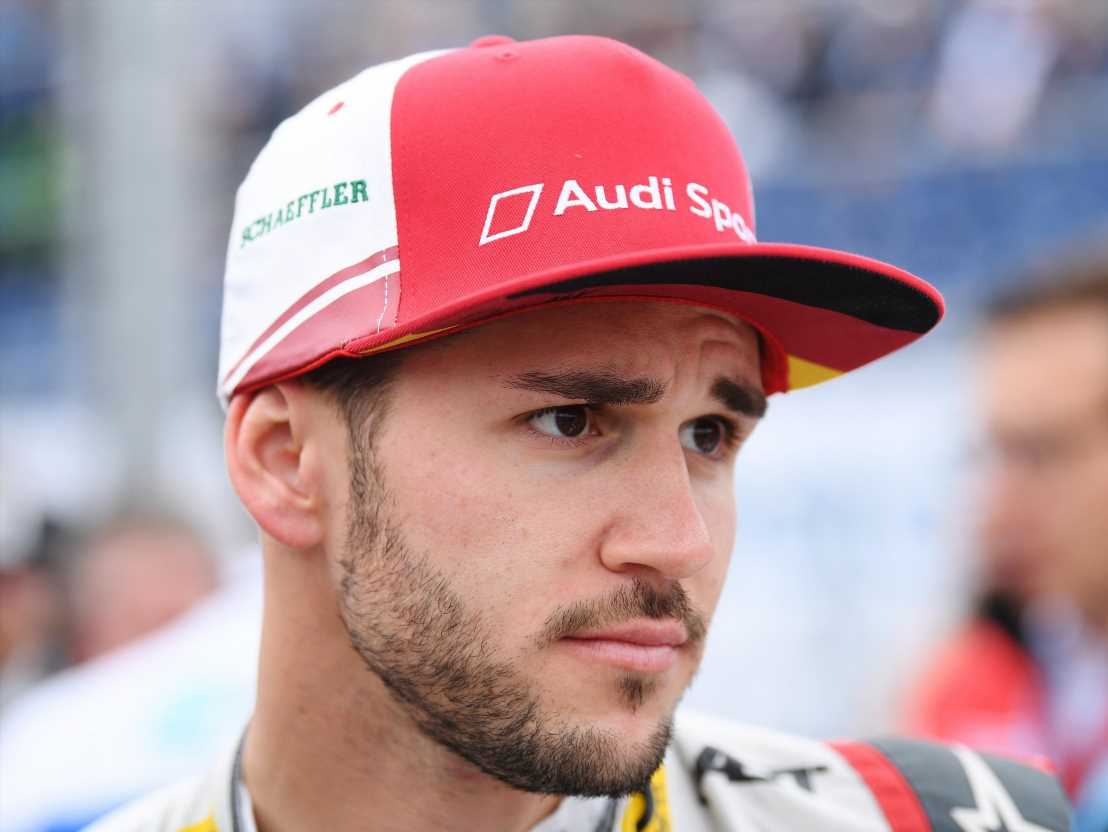