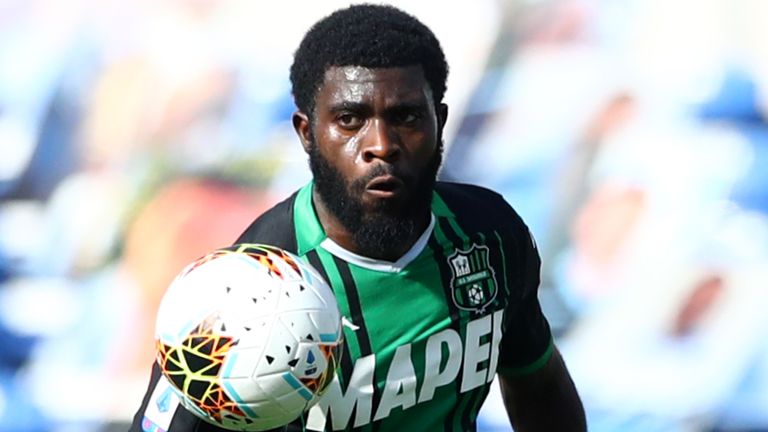 Crystal Palace are lining up Sassuolo forward Jeremie Boga as a replacement for Wilfried Zaha.

Zaha is determined to leave Selhurst Park during the current transfer window and Paris Saint-Germain, Borussia Dortmund and Monaco have all shown an interest in the 27-year-old.

If Zaha gets his wish and exits Palace, Roy Hodgson’s side are set to target Boga – but are likely to face stiff competition for the Ivory Coast international.

Napoli have already offered £27m for Boga, while Rennes tabled a £20m offer earlier this week. Atalanta and Bayer Leverkusen are also set to enter the bidding, with Sassuolo asking for more than £30m.

Carlo Ancelotti is also a huge admirer of Boga but Everton are likely to have to allow players to leave before they can afford to make an offer. 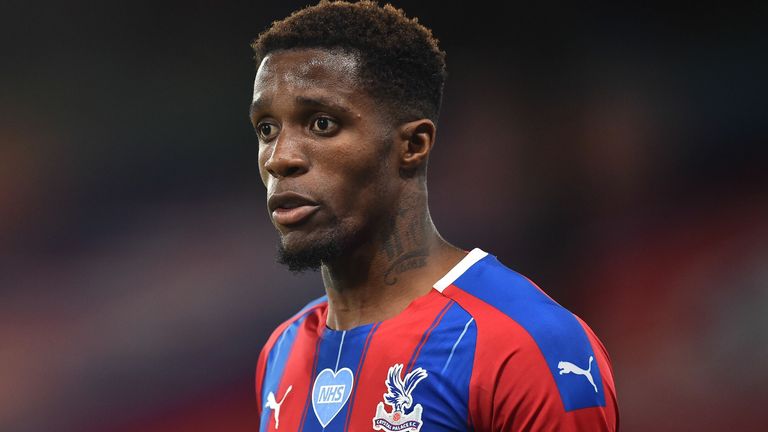 Boga was one of the standout forwards in Serie A last season, registering 11 goals and four assists as Sassuolo earned an impressive eighth-place finish.

Boga arrived from Chelsea for just £3.5m two years ago and Sassuolo negotiated with the Blues to remove a buy-back clause in his deal this summer.

He previously had loan spells with Rennes, Granada and Birmingham before moving to Italy. 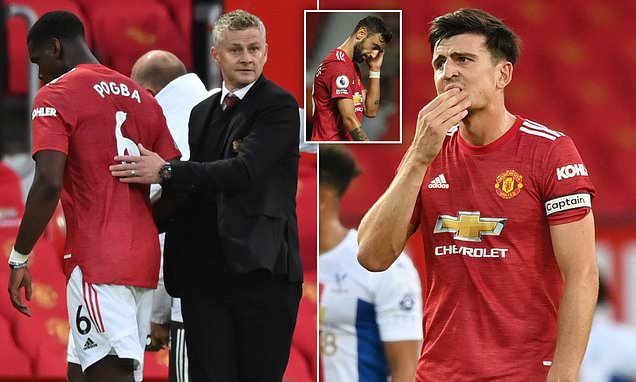 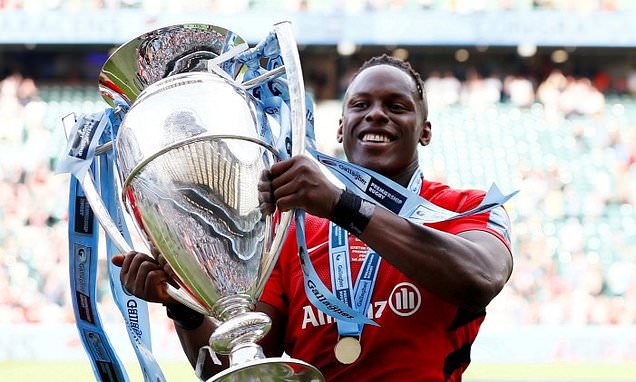 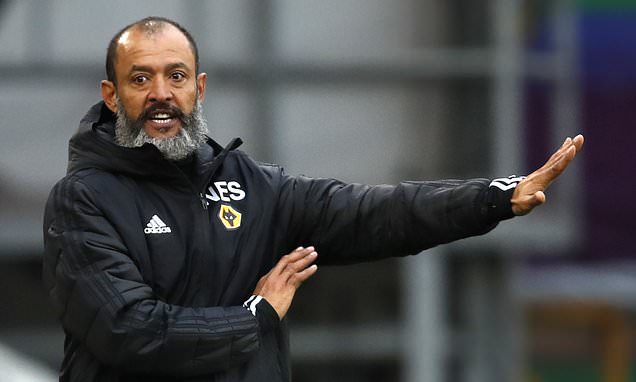