Gomez, who has been Jurgen Klopp’s first-choice alongside Virgil van Dijk during the Reds’ Champions League and Premier League triumphs, suffered a ruptured patella during England training on Wednesday.

Gomez, 23, was injured at St George’s Park during a training exercise with no other players in the vicinity.

It is yet another blow to the Reds, who are also without Trent Alexander-Arnold for the next month due to a calf injury and have only Joel Matip remaining as a recognised senior centre-half.

Now, as Liverpool look to retain their Premier League title and reclaim Europe’s biggest honour, they face attempting to do so without their first-choice defensive pairing.

For England boss Gareth Southgate, there is also the worry that he may not have Gomez, arguably his No.1 pick at centre-half, fit and available for next summer’s European Championships. What’s been said about Gomez’s injury?

After Gomez’s withdrawal from the England squad was confirmed, and prior to his scan results, Southgate said the incident: “What was upsetting was to see him in a fair bit of pain.

"The fact was there was nobody around him when the injury happened. I didn't like that element of it.

"My immediate thoughts are with him because he has had some difficulty with injury in the past.

"We are hoping as much as we possibly can and praying that it's not going to be a long-term one but we'll just have to see."

England goalkeeper Nick Pope added: “Joe made a pass or movement with nobody around him and ended up on the floor and was obviously in a great deal of pain.

"To see Joe go through something like that and see how much pain he was in wasn’t easy for me or any of the lads.”

Unfortunately, what followed was confirmation from Liverpool that Gomez would miss a “significant” part of the remaining campaign.

However, they also confirmed that he had not suffered any ligament damage in the surrounding area – which was good news where his rehab is concerned.

Their statement said: "The issue was isolated to Gomez's tendon, with no damage to any other associated knee ligaments.

"No timescale is being placed upon his return, though the issue is likely to rule him out for a significant part of the remainder of 2020-21."

Gomez went under the knife on Wednesday morning, the operation done swiftly to enhance the chances of a 100 percent successful repair and to avoid scarring, which could add complications to the recovery.

To do so, it required drilling holes into the kneecap to anchor the sutured tendon to the bone for increased stability.

How long is Gomez likely to miss?

Liverpool have put no timescale on his recovery, but it is understood they are not yet ruling out a return by the end of the season.

Given the Premier League campaign ends on May 23, that gives him just over six months.

From now, his rehab begins, initially with his leg being immobilised for between eight to 12 weeks.

However, whether its the former or the latter, six months looks very, very optimistic – in truth, it looks unlikely.

Fraser Forster suffered the same injury in 2015 playing for Southampton – like Gomez, it was non-contact as he made a clearance – and spent 10 months out of commission.

“The first few months are a test," Forster told the Daily Echo. "You just need to let nature do its thing and heal.

“That’s probably the hardest because you have so much time on your hands.

“Naturally you want to work as hard as you can straight away. You just need to let nature do its thing and it will heal itself.” Burnley's Robbie Brady suffered the same injury albeit in a different way, kicking through the ball as he took a shot and colliding with Harry Maguire, then at Leicester.

“I went in thinking six months and I’ll be fine, as soon as it heals I’ll be back. The surgeon said six to nine months but that it still might not feel right from 12 to 18 months, the knee would take time to get back in.

"After six to nine months I felt I was ready to go but that’s when I started picking up little niggles.

“It’s frustrating. You hear about that when you’re coming back — it’s not the main injury, it’s little niggles around it and getting the body back going again.” It's decision time for Jurgen Klopp.

First off, he's got 11 games to navigate before the January transfer window opens, with only Joel Matip as a recognised, senior centre-half.

Nat Phillips and Rhys Williams are both in and around the squad as other centre-back options – interestingly Phillips is not eligible for the Champions League as they'd initially planned for him to go out on loan.

Fabinho is Matip's most likely partner, the Brazilian midfielder having been earmarked as fourth choice at centre-back following Dejan Lovren's summer exit.

The German faces two big issues, regardless of whom he chooses in the short term.

The first is on the field, because losing Gomez means Liverpool lose their quickest defender; thus, can they continue to play their high line without him?

The second is whether they move into the transfer market in the New Year?

Klopp has been eyeing the acquisition of another centre-back – but with a view to the long-term.

Klopp is known to be a big fan of Brighton's Ben White, but after signing a new deal on the south coast, the Seagulls won't be parting with him for anything less than £50million any time soon.

The club have been monitoring the situation of young Turkey international Ozan Kabak for several months.

Kabak, 20, has impressed for Schalke – despite their dismal run and current standing as the Bundesliga's 'crisis club' – and would be less than half the cost of White. But as reported by Mirror Sport's David Maddock, the situation has now changed, and Klopp is ready to task club chiefs with pursuing a defender who can arrive and go straight into the first team now.

Napoli's Kalidou Koulibaly has long been linked with the Reds, is highly-rated by Klopp and is close with international teammate Sadio Mane. He could finally leave the Stadio San Paolo if the price is right.

Liverpool have also monitored the RB Leipzig defender Dayot Upamenco, who is already a full international with France.

Now 22, he is set to leave RBL next summer, when a £40million buyout clause kicks in.

Liverpool's hierarchy have close connections with their Red Bull counterparts and could push to pay a small premium to get him ahead of Europe's big guns.

It would be similar to how they got a deal for Naby Keita done – only this time with Upamecano arriving immediately.

Arguably, that is the deal that makes most sense given the quality of the player, his upside, potential cost and the off-field relationship between the clubs. 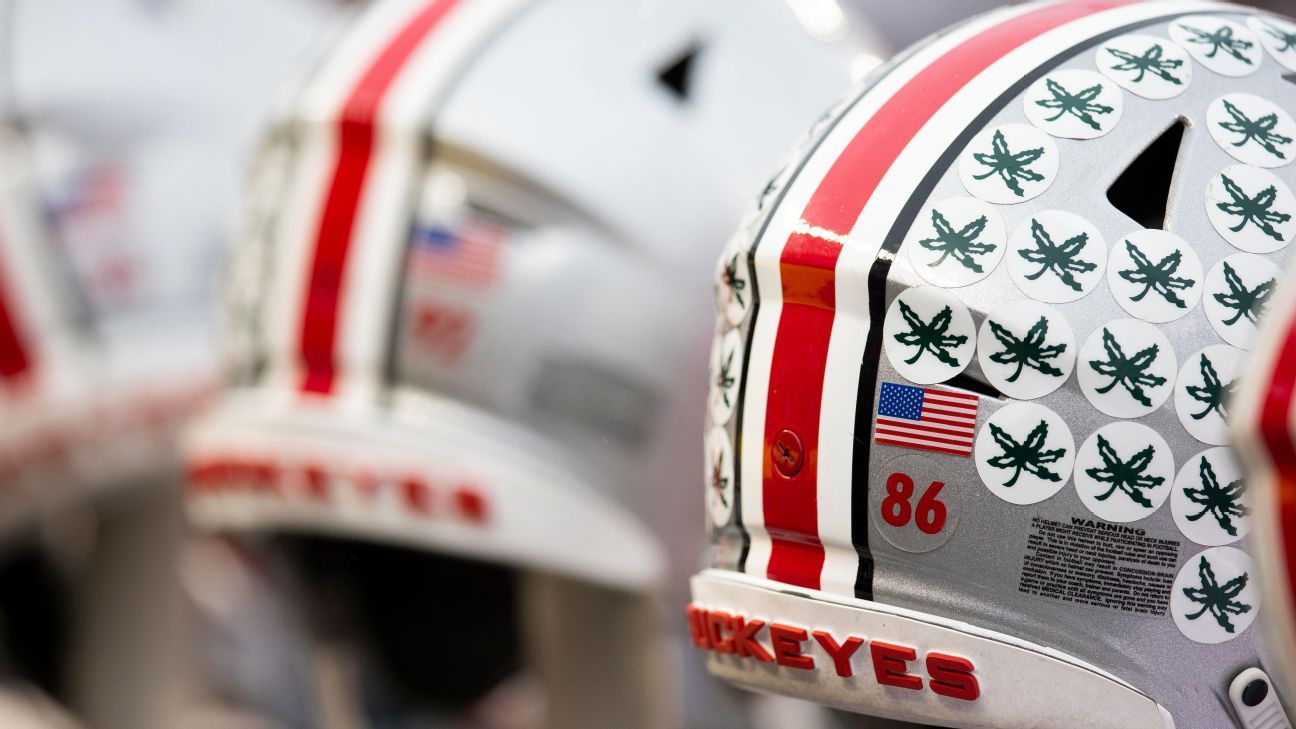