Former Liverpool winger John Barnes has urged Arsenal outcast Pierre-Emerick Abameyang to change his attitude to salvage his career at the Emirates.

The Gabon international has been exiled at Arsenal after Gunners boss Mikel Arteta stripped him of the captaincy following a third ‘disciplinary breach’ in December.

The 32-year-old has not featured in Arteta’s side since a five-minute cameo against Everton on December 6 and has been linked with a move away from Arsenal in the transfer window. 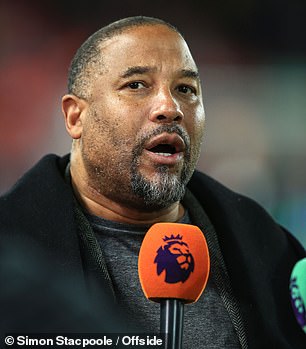 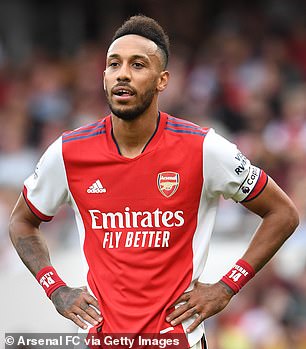 Former England international Barnes has said that Aubameyang’s future in the Gunner’s side depends on his attitude.

‘Aubameyang coming back into the team depends on whether he wants to do well and has the right attitude,’ Barnes said, speaking to speaking to BonusCodeBets.

‘If he doesn’t, there is no point bringing him back into the fold. Even if Arsenal aren’t doing too well, it could make the whole situation worse. 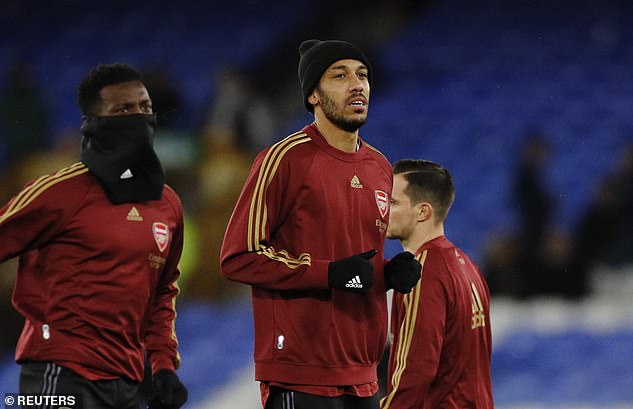 ‘When Arteta left out Aubameyang earlier on this season, Arsenal improved without him [Aubameyang], you can’t just bring him back into the team because suddenly results have gone against you.

‘The manager has decided, unless Aubameyang is willing to change which looks like a relationship and attitude problem, there is only going to be one winner, which is Arteta.

‘For Aubameyang to get back involved we’re going to have to see a marked improvement.’ 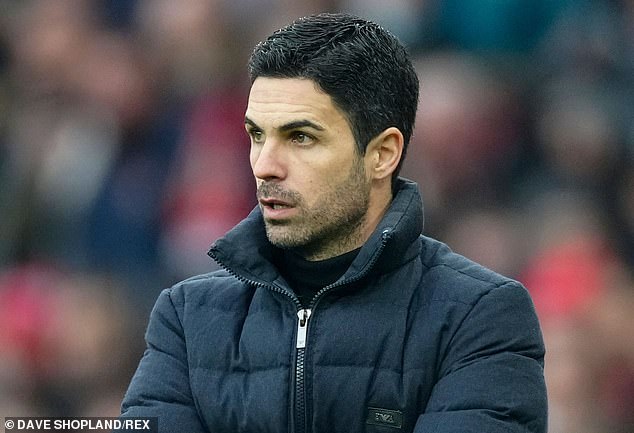 Barnes claimed that unless Aubameyang change his attitude, Mikel Arteta (pictured) would be the winner

Arsenal managed to claw their way up to fourth before Christmas but have struggled for form in the New Year.

The Gunners have had more red cards (three) than goals (one) since the turn of the year, faith in Arteta’s regime is starting to dwindle again.

But Barnes believes that Arteta is the right man to guide Arsenal to a brighter future. 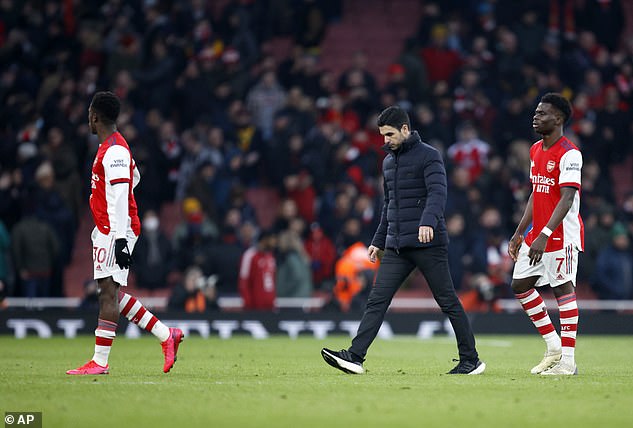 ‘Mikel Arteta came to Arsenal and changed the culture of the club with non-negotiables and standards to be set,’ he said.

‘Since he’s done this, Arsenal have reaped the benefits and the future looks bright for them.

‘Obviously, January hasn’t gone particularly well for Arsenal, they’ve had a couple of bad results. But they’re on the right path with Arteta at the helm.’ 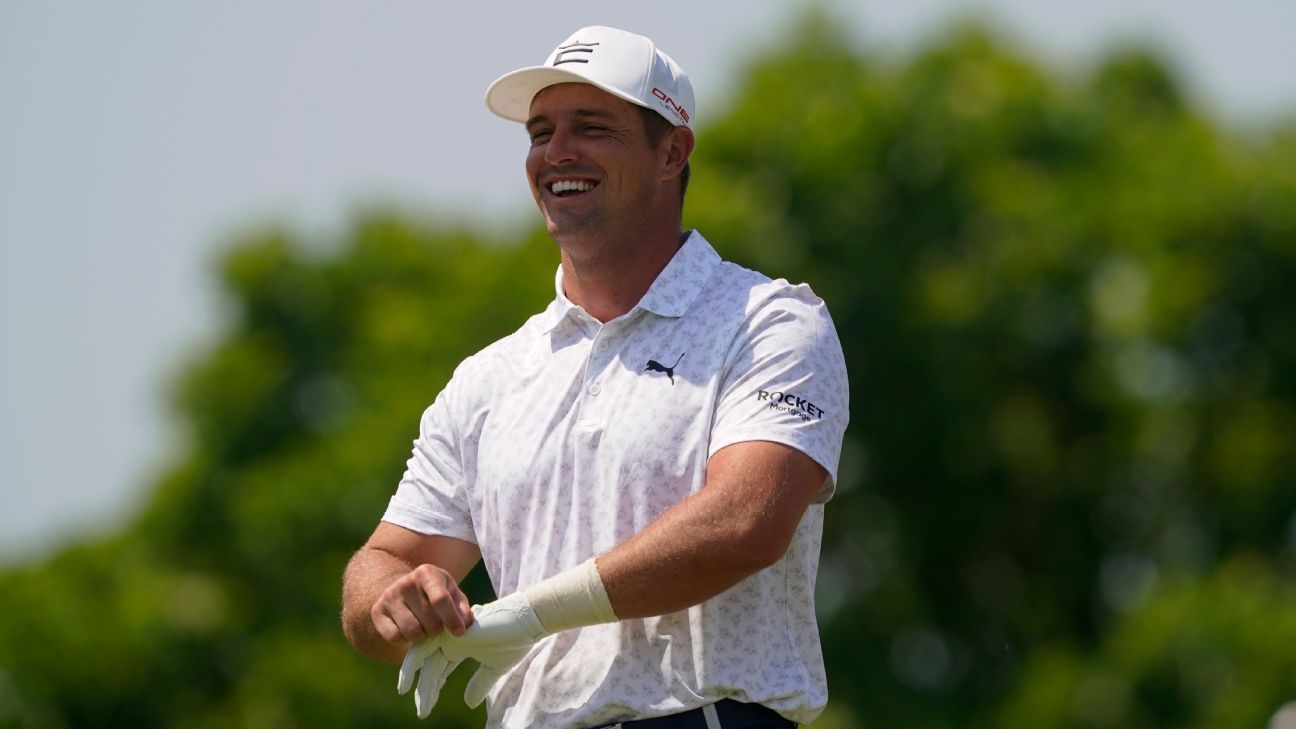 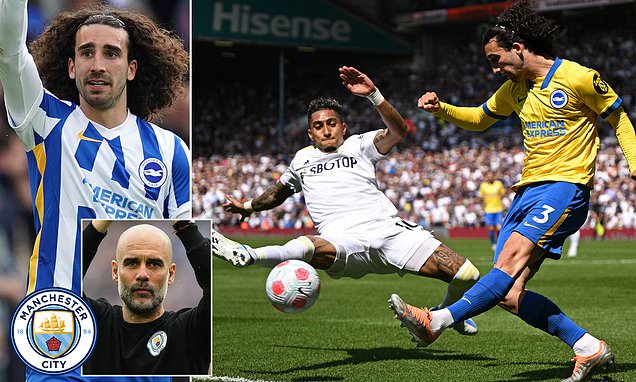