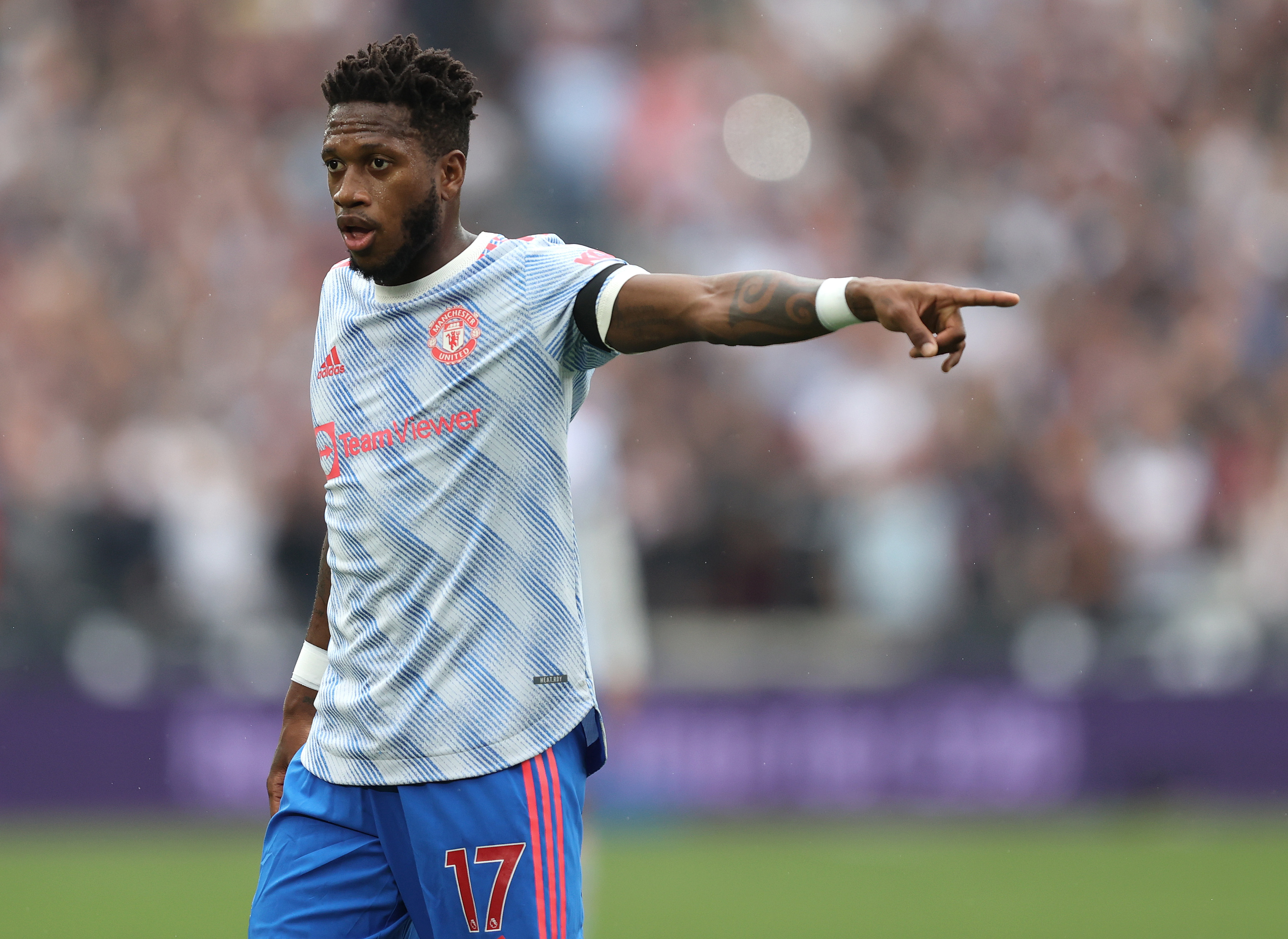 The Brazilian has endured mixed fortunes at Old Trafford since arriving from Shakhtar Donetsk in 2018.

Despite being a regular in Ole Gunnar Solskjaer’s midfield, Fred has not always been a popular pick among some sections of the United fanbase.

His inclusion in midfield alongside Scott McTominay has not always gone down well with the Old Trafford faithful with fans desperate to see a more attacking-minded lineup.

But O’Shea believes Fred does the dirty work that often goes under the radar and the role he plays allows McTominay to contribute in attack.

‘Fred, numbers-wise in terms of what he does – the simple things, the unappreciated stuff – that’s the stuff that goes unnoticed,’ O’Shea told talkSPORT.

‘Scott, he bombs forward too, he gets goals.

‘Sometimes when the XI is announced and you see Fred and McTominay, people automically think it’s the two sitting in midfield – but Scott McTominay bombs forward a lot.

‘He gets forward. He’s not just a sitter, he’s more an all-round midfielder. He can defend as well.

‘Bearing in mind he’s just coming back from an operation, he’s going to get stronger and stronger.

‘Look, it’s that central midfield area where United have had amazing players through the years and they’ve got to live up to that reputation and be compared to that.

‘Ole has trust in them.’

Fred and McTominay both started in United’s 1-0 defeat to Aston Villa on Saturday and will hope to keep their place for the visit of Villarreal in the Champions League tonight.

And if Solskjaer’s pre-match comments are anything to go by, he’ll be sticking with his trusty midfield pairing.

‘First of all, the stats for those two together, we have had many good results,’ he said in his press conference.

‘The way we broke up play against Villa I think they are very instrumental together. The energy and desire. I really like to have the two of them. I can trust them to give us what they’ve got.

‘Fans will always have opinions, it is easy to say who should be playing.’