Slavisa Jokanovic believes he will be given at least the weekend’s game at Liverpool to keep his job as Fulham manager.

The Cottagers boss is under increasing pressure after slipping to the bottom of the table following Monday’s loss to Huddersfield.

But following talks with the Fulham hierarchy, the underfire manager is hopeful of being given Sunday’s clash at Anfield to kickstart his team’s season. 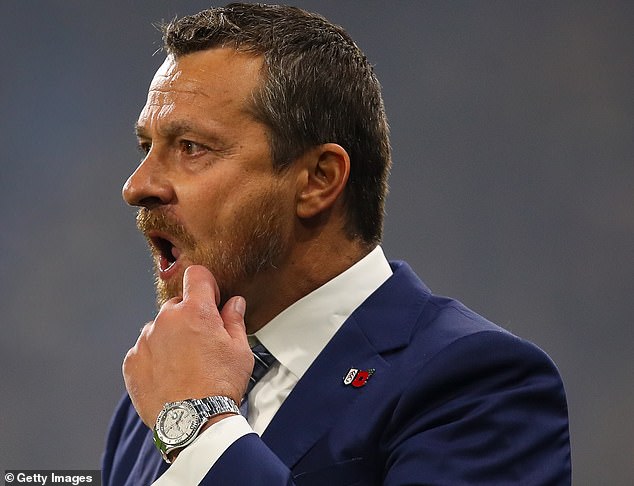 But there’s a growing feeling at Craven Cottage that owner Shahid Khan is starting to get agitated by Fulham’s poor form.

The 68-year-old is particularly frustrated after spending over £100million on improving the squad.

Indeed, players are well aware of the growing pressure on their manager following Monday’s loss. 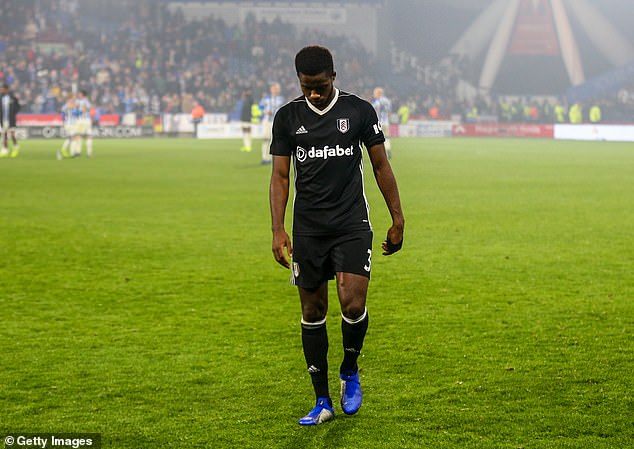 But, similarly, there is a feeling among the squad that Jokanovic’s job is not under immediate threat – though they realise the Serb is under significant pressure.

Fulham lie at the foot of the Premier League table, trailing Cardiff above them on goal difference.