Far away from the mayhem, in the leafy tranquillity of St George’s Park, it feels like a tipping point for football. No sooner had Eric Dier revealed that he no longer allows his family to go to away games amid fears of violence, than Jordan Henderson admits his ex-copper dad plans to boycott the World Cup because “enough is enough”.

The proud parents of those at the very top of our national game are now too scared to go to football matches after major showpieces have been ruined by a combination of bestial fan behaviour and woefully inadequate policing.

“There’s nothing better, if you have a little boy, than to watch him play football,” Brian Henderson, told the Liverpool FC YouTube channel on the 10th anniversary of his son signing for the club. “These are the best times of your life.”

And yet Jordan Henderson, a near certainty to make the England squad following Kalvin Phillips injury, is set for an uphill struggle to persuade his biggest supporter to join him in Qatar.

“My dad said that after the Champions League final that that was him done,” Henderson said.

“When it gets closer to it, I think there’s a lot of security elements and things that are going on in Qatar that I’m sure will make people more safe. 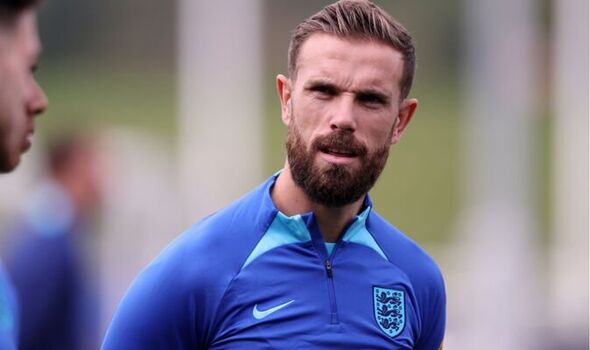 “But when you’ve had those experiences sometimes you think, ‘Is it worth risking it?’”

Chaotic policing in Paris ahead of the match between Liverpool and Real Madrid in May delayed entry into the stadium and left fans from both clubs as easy prey for local criminals to loot for wallets and match tickets.

“It was pretty horrific,” Henderson said. “When I spoke to some of my friends and my family and my dad, it was pretty bad.

“In Paris for the final, if the fans weren’t respectful there could have been a lot more problems, to be fair, so I think the fans were amazing.

“It was the authorities and the people around the stadium that weren’t and were causing issues. 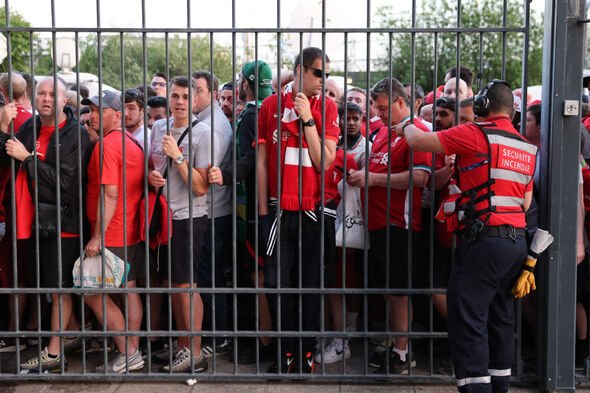 “But I suppose as a fan, if you’re going to the game and you don’t feel comfortable and you feel threatened by whatever situation, you’re not going to want to go again. And it’s as simple as that really.”

The game came just 10 months after Henderson’s wife Rebecca and children Alexa, 7, and Alba, 6 got caught up in the drunken mayhem that surrounded the showpiece Wembley Euro 2020 final.

“My wife and kids tried to get in a side door and they were trapped.,” Henderson said.

“She was trying to get the kids away from all the middle of that was happening and eventually I think after about 15 or 20 minutes, somebody recognised her.

“Luckily, because they knew it was my family, they let them in quickly.

“But it could have been trouble. Other kids and other parents around might not have been as lucky as that

“Again, if it was me, I wouldn’t want to put myself in that situation.”