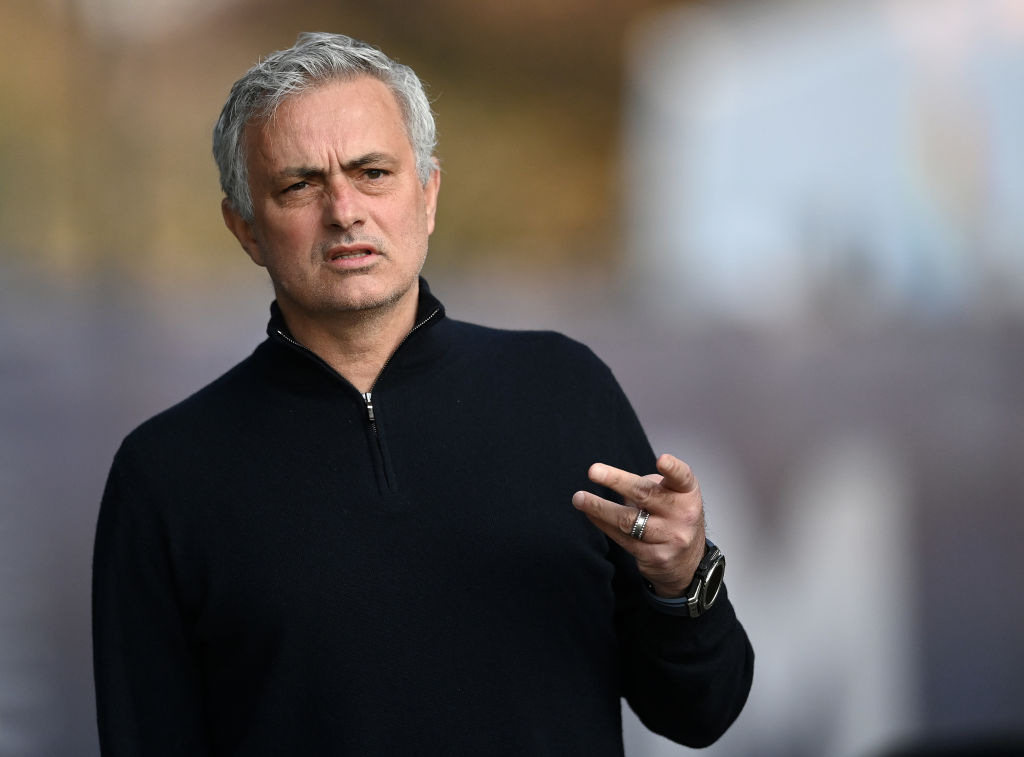 Jose Mourinho has agreed to take charge of Serie A club Roma next season, the Italian club have confirmed.

The Portuguese boss was sacked by Tottenham just over a fortnight ago following an 18-month spell in charge of the north London club.

Mourinho has won titles in England, Spain and Italy and his last spell in Serie A came with Inter Milan, where he guided the club to the Treble in 2010.

Roma announced the departure of Paulo Fonseca this morning, with the 48-year-old set to leave the club at the end of the current campaign.

But they wasted little time in announcing the arrival of Mourinho, who has chosen to make an almost immediate return to football following his exit from Spurs.

Roma were beaten 6-2 by Manchester United in the first leg of their Europa League semi-final last week and the Italians will need a miracle to overturn the deficit to reach the final in Gdansk.

Mourinho had been expected to take a short break from football and only last week announced he had agreed to join TalkSPORT for their coverage of the European Championships.

But in a statement on his official Instagram page, Mourinho said he couldn’t turn down a club with Roma’s ‘ambition’.

‘I thank the Friedkin family for choosing me to lead this great club and for making me part of their vision,’ said Mourinho.

‘After discussing with the owners and with Tiago Pinto, I immediately understood how high the ambition of this club is.

‘This aspiration and this drive are the same ones that have always motivated me and together we want to build a winning path in the years to come. The incredible passion of the Roma fans convinced me to accept the job and I can’t wait to start next season.

‘At the same time, I wish Paulo Fonseca the best of luck and ask the media to understand that I will only make statements in due course. Daje Roma! @Asroma’

While Smalling had a good relationship with Mourinho at Old Trafford, Mkhitaryan struggled under the self-proclaimed Special One.

Mourinho signed Mkhitaryan in a £26m deal from Dortmund during his first summer at the Theatre of Dreams but he lasted just 18 months at the club and was used in a swap deal to sign Alexis Sanchez from Arsenal in 2018.