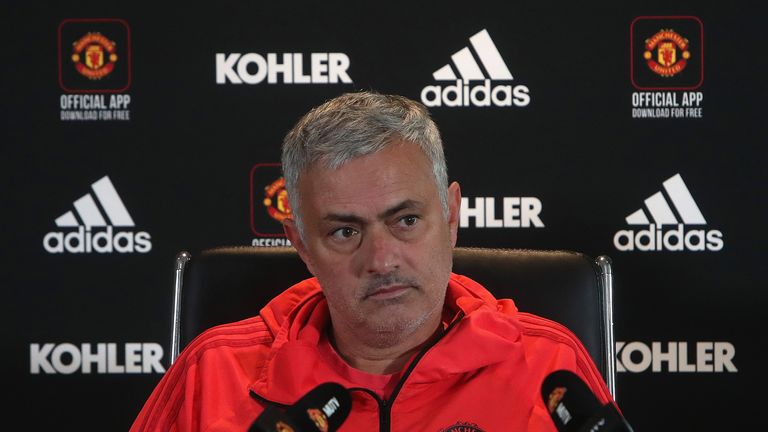 The future of the Manchester United boss has been frequently brought into question in recent weeks, with the team 10th in the Premier League.

However, Mourinho has reiterated his intention to see out his current deal at Old Trafford, which is set to run until 2020. The Portuguese served as Real manager from 2010 to 2013, and former president Calderon feels it is only a matter of time before a reunion comes to fruition.

“If this president [Florentino Perez] is with the team for a few years, and I think he will be, Mourinho will be here,” Calderon said in an interview with ESPN. 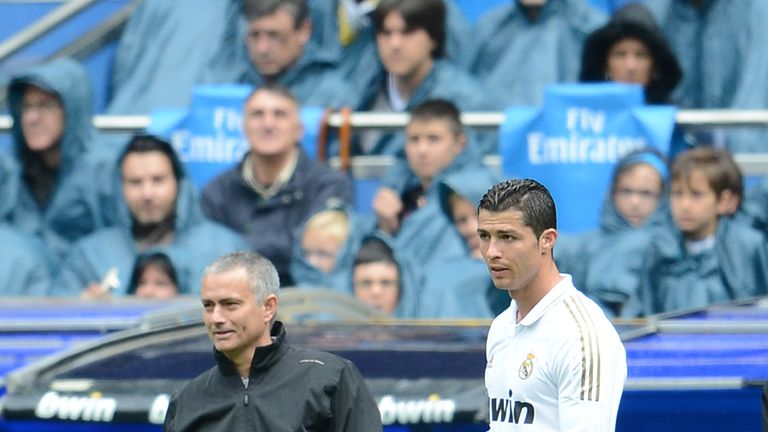 United return to action on Sunday when they host Everton, live on Sky Sports, in a fixture which sees Romelu Lukaku poised to go up against his former club.