You would imagine Harry Winks will be back in the starting line-up for Tottenham against Everton on Monday.

Struggling to get a grip on midfield during Thursday night’s demoralising loss to Sheffield United, how Spurs could have done with the England international’s abilities.

Void of any rhythm in midfield, Winks was certainly conspicuous by his absence. 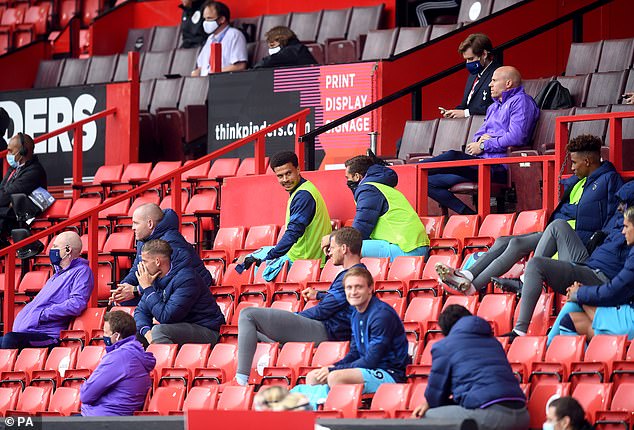 There is no suggestion the cultured midfielder has fallen out of favour with manager Jose Mourinho – even though he has started just one of the club’s three Project Restart games so far.

With games arriving thick and fast, Mourinho knows he needs to utilise his squad. But Winks’ absence in the previous two games, and certainly in the defeat at Bramall Lane, has resulted in a lack of control in Tottenham’s engine room. 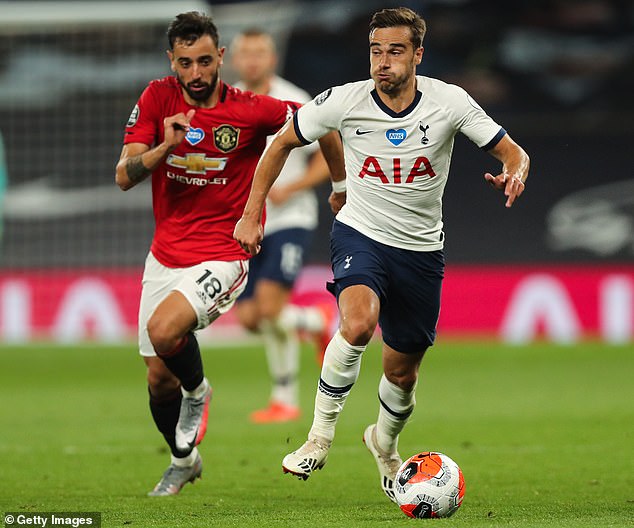 The less said about the loss in Sheffield the better.

The game he did play – against in-form Manchester United – Winks was one Spurs’ best performers on the night.

Winks’ ability to dictate the tempo of football matches will surely come into Mourinho’s thinking as he plots his team selection for the clash against Carlo Ancelotti’s side.

What is for sure, the Portuguese boss has to do something to right to wrongs to his side’s woeful display against the Blades.

Winks is likely to be part of Mourinho’s response.