Veteran Atletico Madrid defender Juanfran has decided to leave the Wanda Metropolitano in the summer.

The 34-year-old’s contract expires at the end of the season and, according to a report in Spanish newspaper Marca, the right-back has decided to call time on his Atletico career.

Juanfran has made 300 appearances for the club and has still been a regular this campaign, playing in 29 matches. 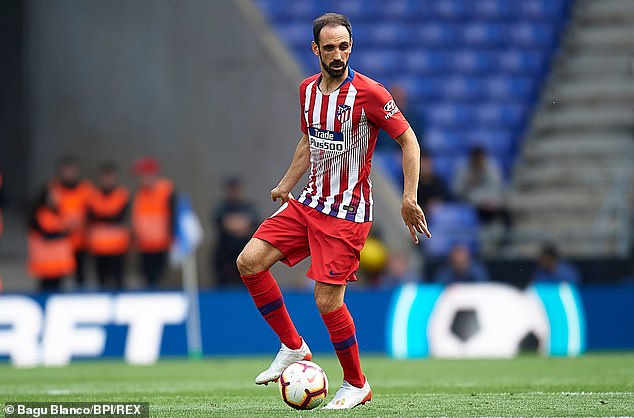 He was offered a new one-year contract by Diego Simeone’s side but decided against penning the deal.

Juanfran is not the only defender to head out the Atletico exit door in the summer window. Lucas Hernandez has signed for Bayern Munich.

Diego Godin has also decided to leave, with a move to Inter Milan in the offing.

Filipe Luis is out of contract and is likely to follow his fellow full-back out of Atletico. There are also question marks over the futures of Antoine Griezmann and Rodri. 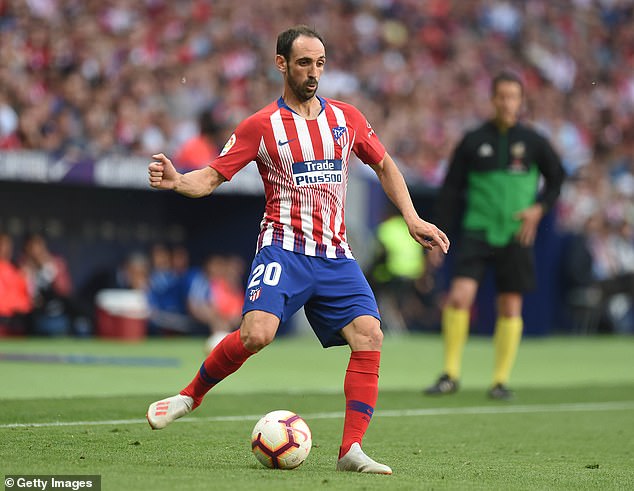 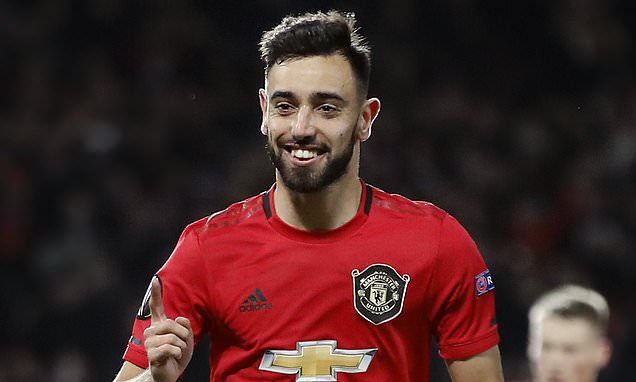 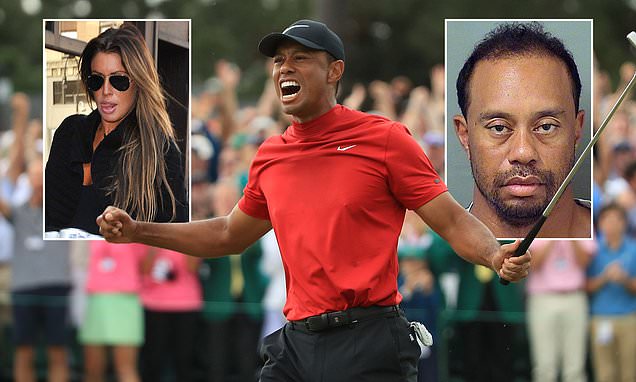