Jude Bellingham is under investigation by the German Football Association for his comments about the referee after Borussia Dortmund’s defeat to Bayern Munich on Saturday.

Referee Felix Zwayer turned down Dortmund’s appeals for a penalty and later awarded Bayern a spot-kick after Mats Hummels was deemed to have handled in the area.

Emotions ran high at the end of ‘Der Klassiker’, which Bayern won 3-2, and Dortmund midfielder Bellingham, 18, questioned the appointment of Zwayer, who was banned for six months in 2005 for his part in a match-fixing scandal.

A statement on the German FA’s official website said: “The control committee of the German Football Association (DFB) has initiated an investigation against Jude Bellingham.

You are giving a referee who has already fixed matches before the biggest game in Germany. What do you expect? 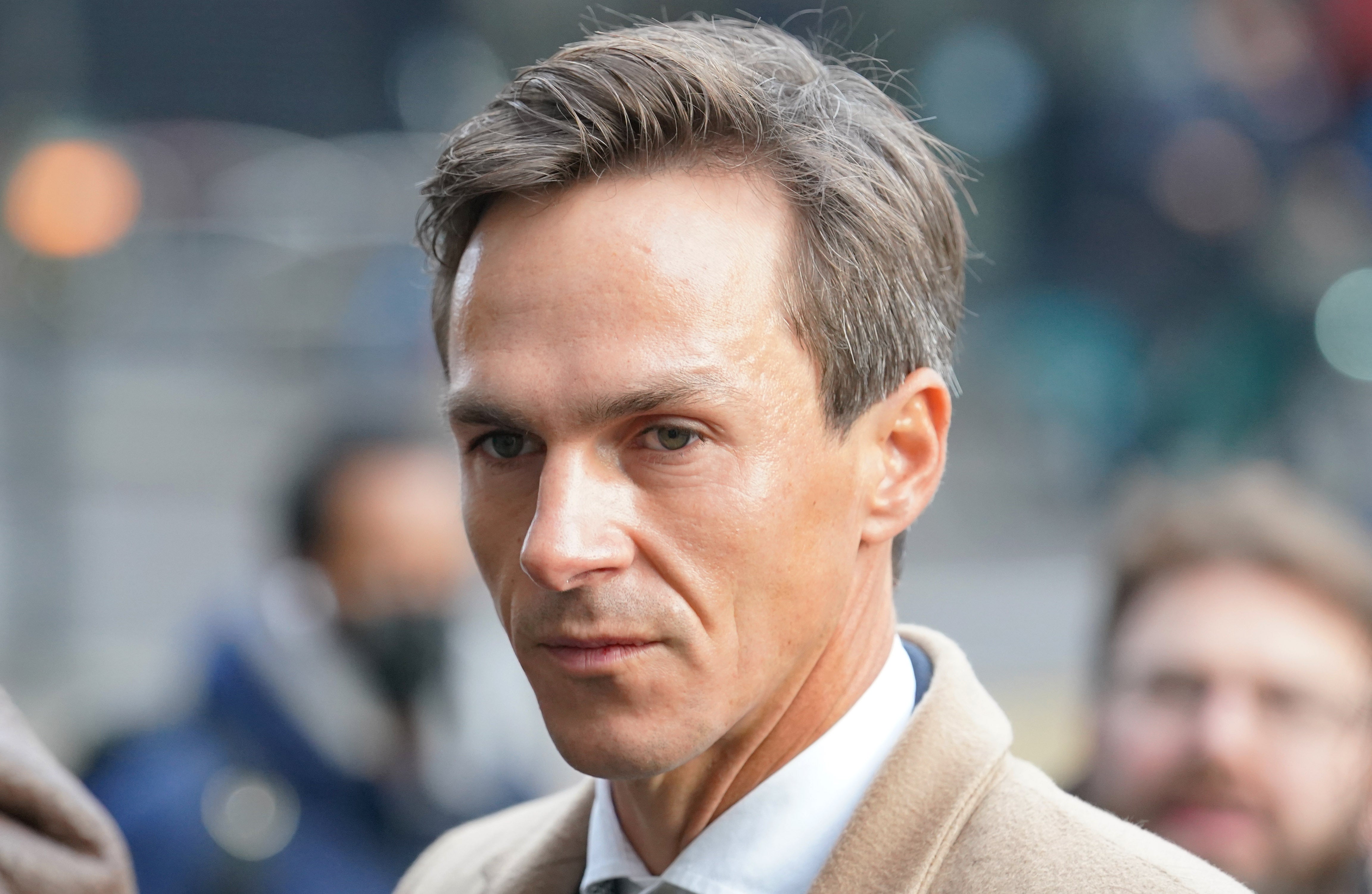 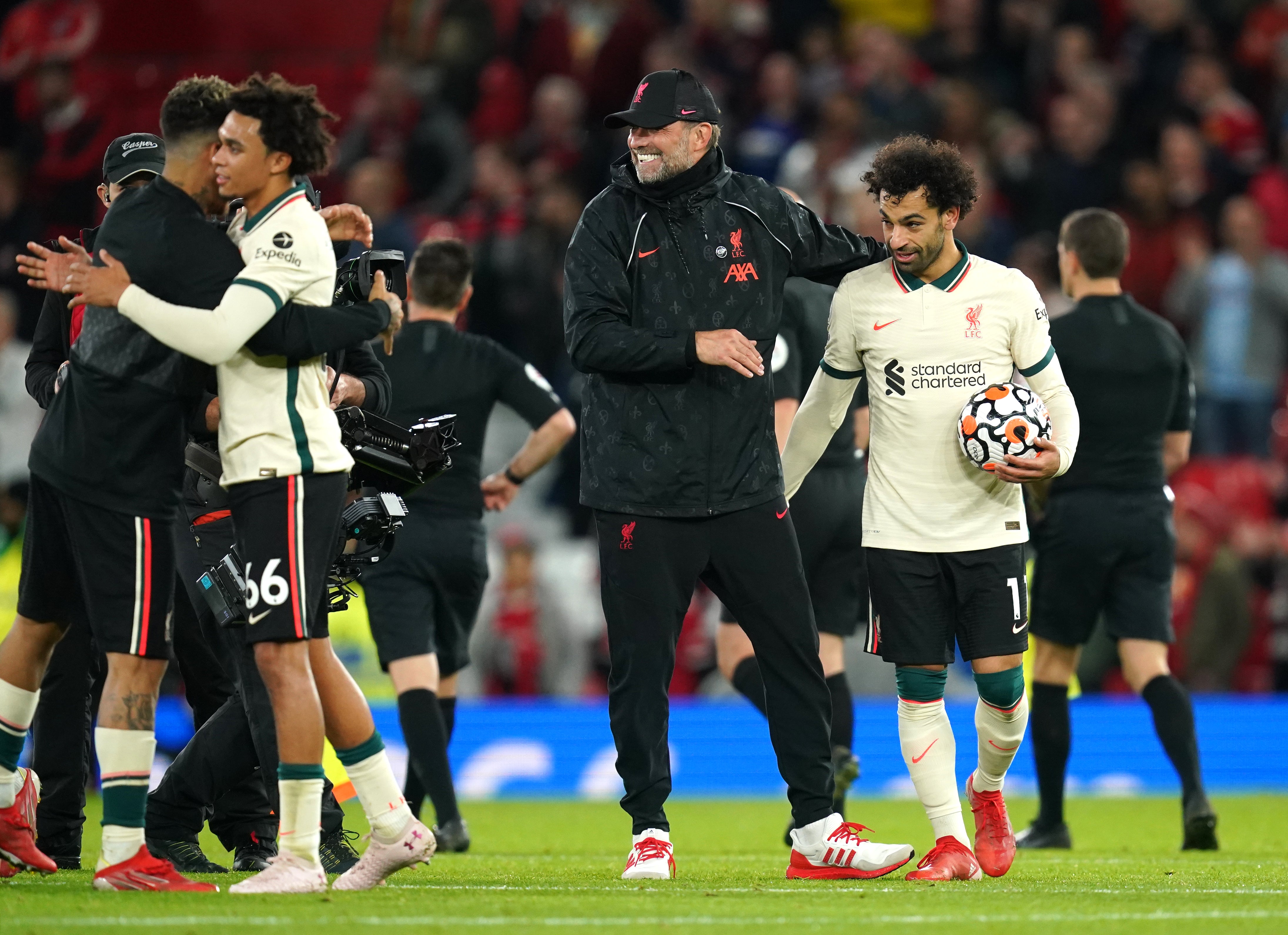 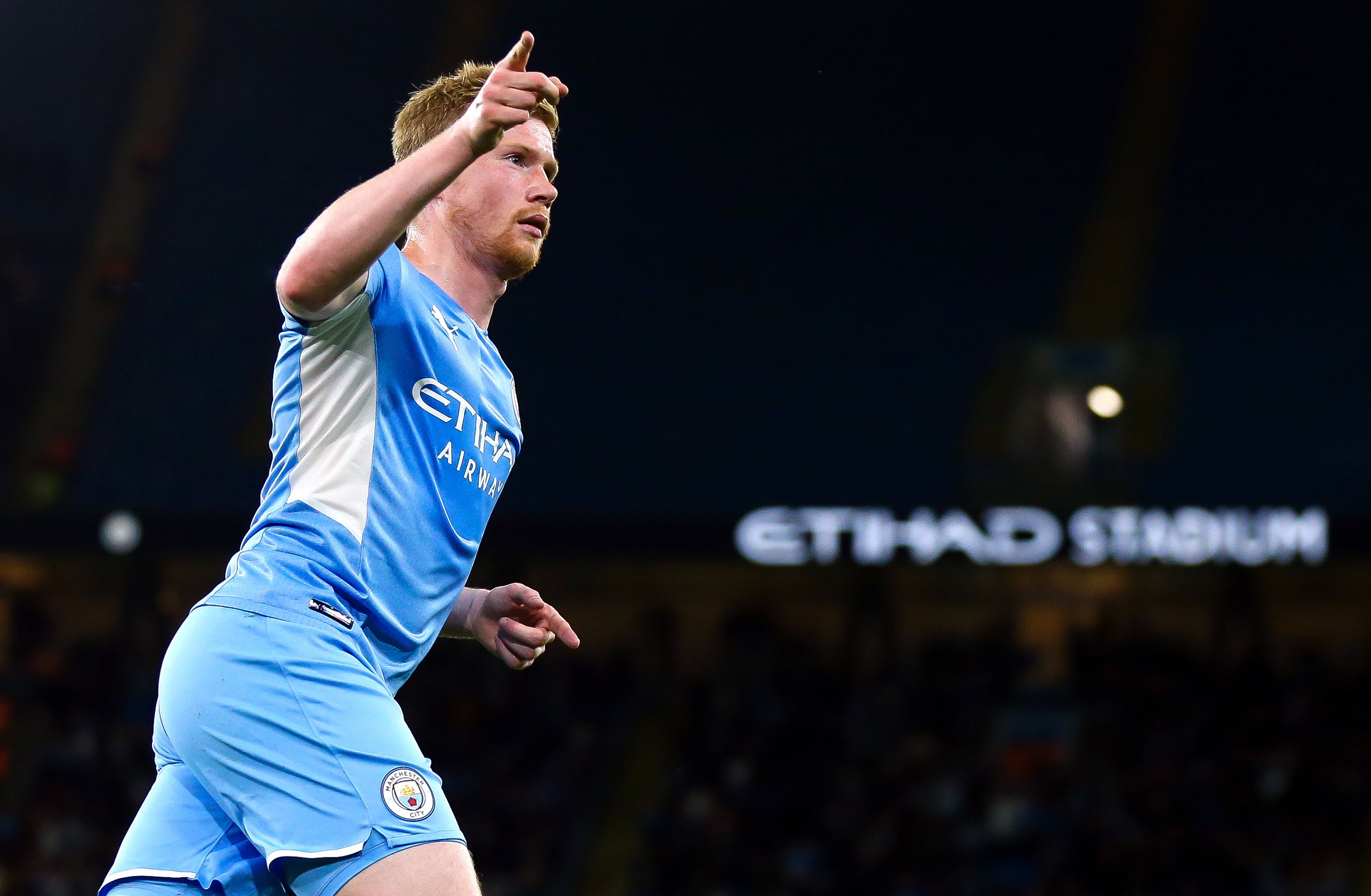 “After the Bundesliga match against Bayern Munich on Saturday, the Borussia Dortmund player said in a TV interview about referee Felix Zwayer: ‘You are giving a referee who has already fixed matches before the biggest game in Germany. What do you expect?’

“As a first step, Bellingham was written to by the DFB control committee and asked to comment on his statement as soon as possible.

“After the opinion has been submitted and evaluated, the control committee will decide on the further progress of the procedure.”

Bellingham’s comments are also reportedly being investigated by German police.

Robert Lewandowski converted Bayern’s 77th-minute penalty to clinch them a 3-2 win at Signal Iduna Park, which lifted them four points clear of Dortmund at the top of the Bundesliga table.