Jurgen Klopp says that Fabinho, Diogo Jota and James Milner will all be out for Liverpool's Merseyside Derby against Everton on Saturday.

The Reds have lost their last three games in the Premier League and are in desperate need of victory against their bitter rivals.

They did manage to beat RB Leipzig 2-0 in the first leg of their Champions League last-16 tie on Tuesday, however, and Klopp will be hoping it could be the result which helps to kick-start their season.

But speaking ahead of the game with the Toffees the German manager confirmed the bad news of a triple injury blow.

"Fabinho was not in training," he said of the Brazilian. "Fab gets closer, Milly gets closer, Diogo gets closer but not in time for the weekend."

Klopp did, however, have some good news on midfielder Naby Keita, who has not featured since the 7-0 win against Crystal Palace in December.

"Naby trained yesterday with the team so we will have to see what we make of it," he added. "He could have been in the squad against Leipzig but it didn't make sense. So he stayed home and trained but he got ill and couldn't train until yesterday.

"We don't hold him back or force him in. It would be nice to have him."

The reverse fixture between Liverpool and Everton at Goodison Park earlier in the season was a controversial one, with Jordan Pickford's horror tackle on Virgil van Dijk grabbing the headlines. But Klopp played down any suggestions that his side will be out for revenge at Anfield.

"Nothing will be carried over," he continued. "A week later, two or three when we got the diagnosis for Virgil, it is good we didn't play Everton again, let me say it like this.

"Now we just don't think about it, but it's still a derby and that's enough to be motivated."

Former Pro Bowl wide receiver Brandon Marshall is now 15 years removed from his NFL scouting combine experience, but those days of auditioning and interviewing for […] 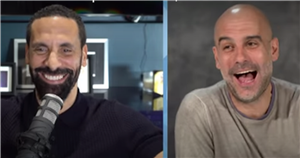 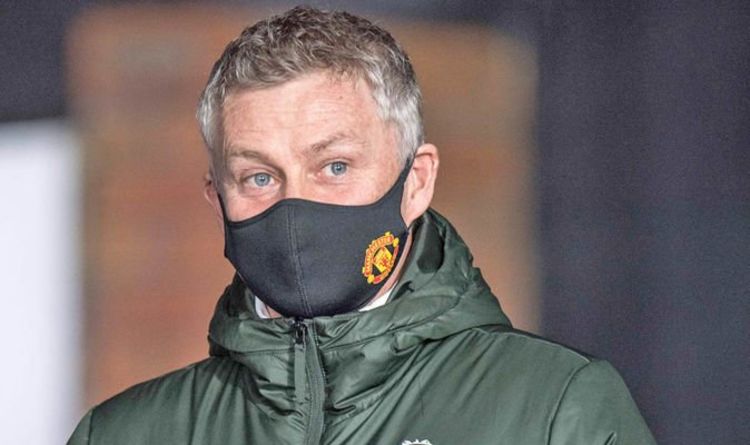 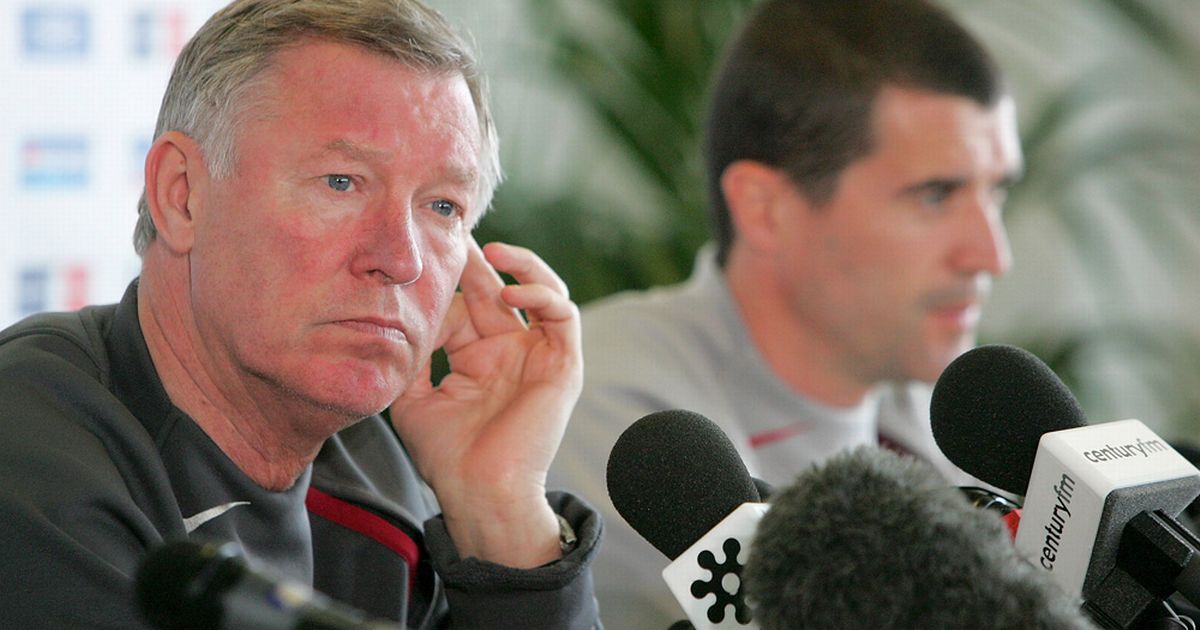