Liverpool manager Jurgen Klopp cannot understand the criticism Mohamed Salah has received for the incident in which he won a penalty in Saturday’s victory over West Ham.

Hammers boss David Moyes labelled the Egypt international’s fall under a tackle from Arthur Masuakua as a “dive” despite the defender making contact.

Salah picked himself up to slot home the spot-kick to equalise just before half-time and that allowed Liverpool to go on and win to extend their unbeaten home league run to a record-equalling 63 matches.

There has been criticism of Salah’s actions from several pundits, former players and media commentators over the weekend but Klopp was at a loss to explain it.

“What can I say? It was a foul. It was for pretty much everyone who saw it,” said Klopp.

“Believe it or not, I spoke to Mo yesterday morning how he feels and he said he has three knocks and one was from the penalty situation.

“We don’t talk much about penalties we don’t get yet two days later we are talking still about one we did.

“There was clear contact. So no, I don’t understand the criticism.”

Klopp, however, was happier with the injury news coming out of the squad ahead of the Champions League trip to face Atalanta on Tuesday.

In the last two matches he has had to field the inexperienced Nat Phillips and teenager Rhys Williams at centre-back because of injuries to Virgil Van Dijk, Joel Matip and Fabinho.

“Joel and Naby (Keita) trained yesterday. We have to wait until medical department gives us green or orange or red light,” added the Reds boss.

“We have more centre-halves available than we probably will line up together, so that’s good.” 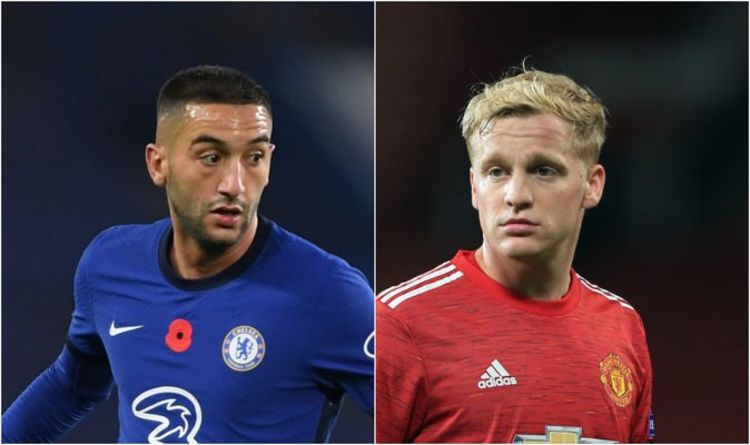 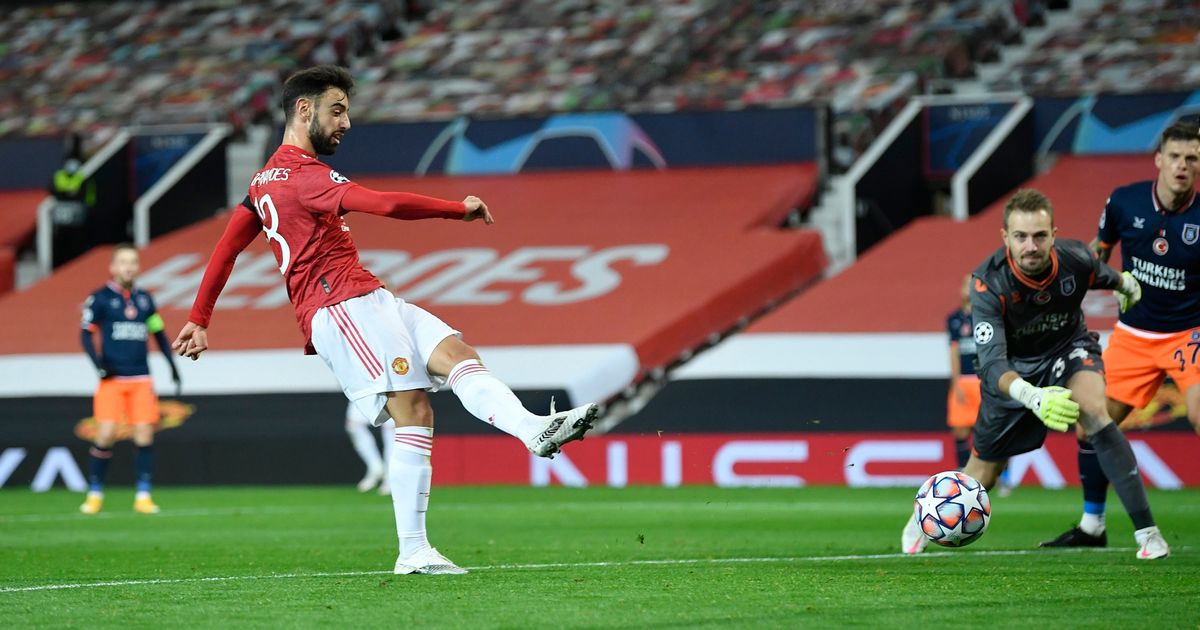 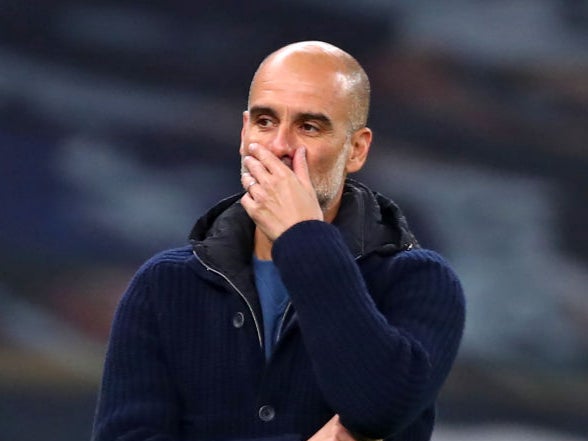 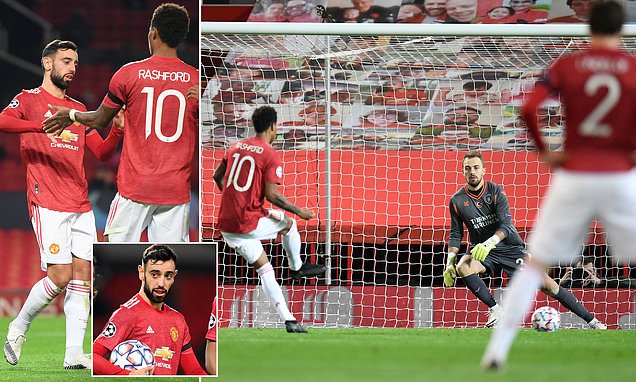