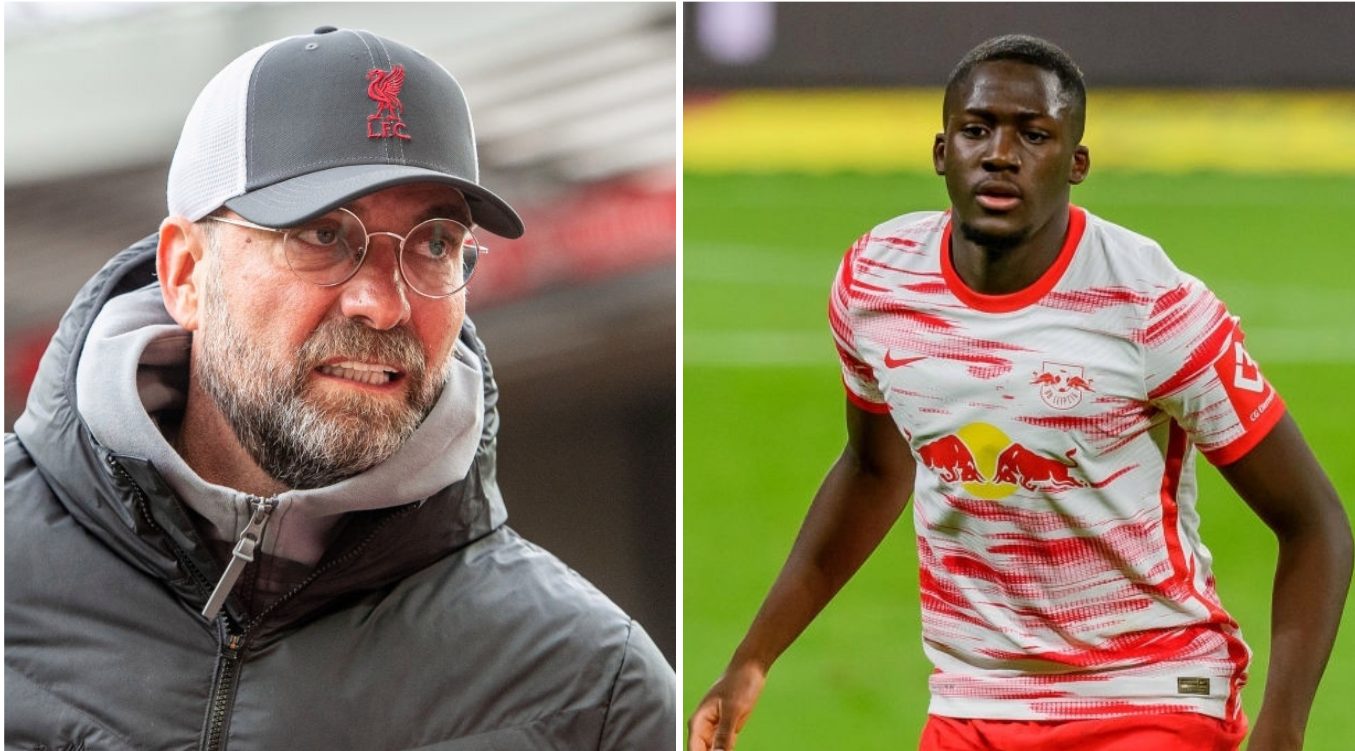 Jurgen Klopp has praised new Liverpool signing Ibrahima Konate and says he is ‘really pleased’ to welcome the defender to Anfield.

The Reds have agreed to sign French centre-back Konate from German club RB Leipzig on a long-term deal.

Konate, 22, has passed his medical and agreed personal terms with the Premier League club, and the transfer will be completed when he receives a UK work permit.

Discussing the imminent arrival of Konate at Liverpool, Klopp said: ‘I’m really pleased we’ve been able to add a player of Ibrahima’s quality to our squad and he is someone I’ve admired for a long time, ever since I first became aware of his potential when he was at Sochaux.

‘After the problems we had with injuries in the centre-half position last season, there’s no doubt it was clear it was an area of the team we needed to strengthen – but I first have to say that the job Nat, Rhys and Ozan did was incredible. Unbelievable really.

‘In Ibrahima we are signing a player who will add to the quality we already have here. His physical attributes are very impressive; he is quick, he is very strong and he is dominant in the air.

‘He comes to us after playing more than 90 times for Leipzig in the Bundesliga and European football.

‘I’m sure that number would have been more but for some injury, but even so that means he already has experience of what it takes to compete in two outstandingly difficult competitions.

‘He also played for a team in the Champions League in high-pressure matches, who have a similar football vision to ourselves.’

Liverpool failed to defend their Premier League title this season but enjoyed an impressive run in the latter stages to secure a top-four finish. 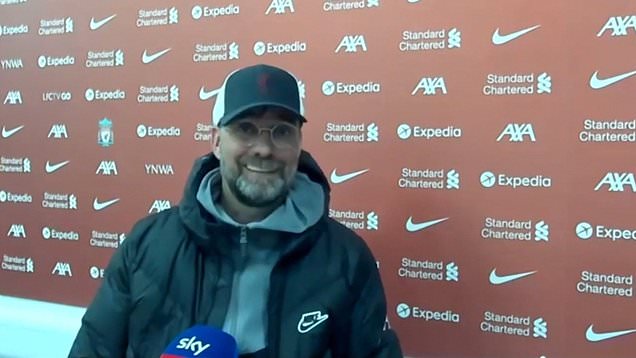 Konate, who made 94 appearances for Leipzig, will become Liverpool’s first signing of the summer and Klopp added: ‘I am confident we are signing a player who can play for us right away, but he is a boy of 22 years of age who has room to improve because of his massive potential.

‘I know that’s something he is eager to work on with us to become an even better player.

‘For me, that’s really exciting because I have seen how good he is already and I’m looking forward to working with him when he joins up with us in pre-season.’