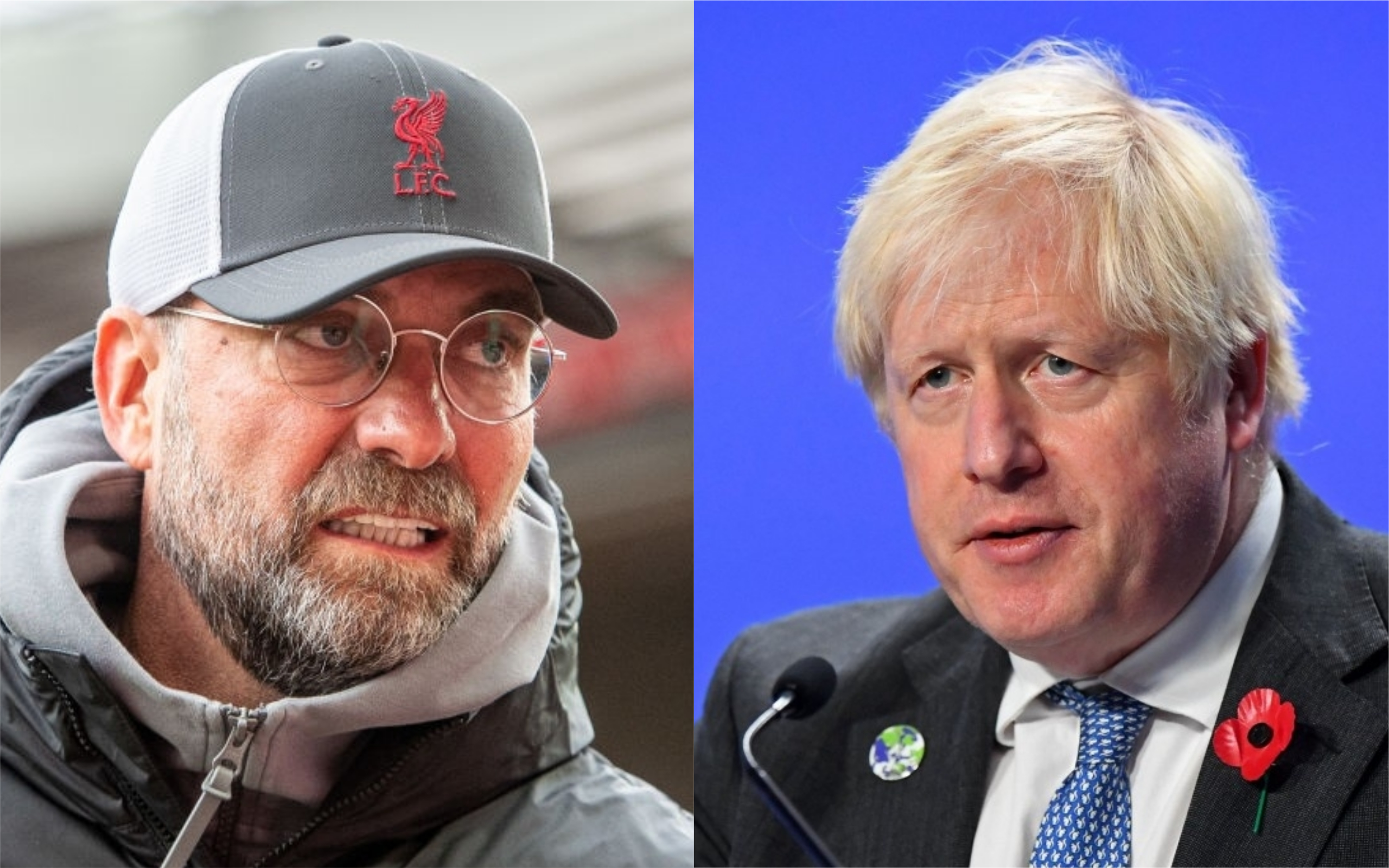 Liverpool manager has slammed Prime Minister Boris Johnson, believing his and Donald Trump’s elections were ‘bad signs for the whole world’ and saying leaders should not be voted in based on who is the ‘most funny’ or has ‘the weirdest haircut.’

The German did not hold back on the PM, also hitting out at Brexit campaigner Nigel Farage, saying the whole system is in question if these people are in leadership positions.

‘Why do we let people like Farage and Johnson lead any kind of group of people in any direction?’ Klopp said on Gabby Logan’s Mid-Point podcast.

‘Obviously people with common sense are not needed or used at least in this town. They should be but that’s the problem, the people we vote for or the whole system that gives us opportunity to vote for these kinds of people.

‘I have to say at the last two elections, first with Donald Trump and Boris Johnson, that’s really a bad sign for the whole world that this can happen because everybody knew beforehand that it will not work but we still let it happen as a society and I cannot believe that.

‘One is now gone and the other one struggles still. It’s incredible.’

Klopp admitted that leading the country is not an easy gig, but feels there are definitely better options than the current PM, and the UK must learn from the ‘mistake’ of voting Johnson in.

‘It’s not a nice job as well, I have to say,’ Klopp said. ‘That’s probably why not a lot of people fancy it because it’s pretty intense and when you have a few days holiday everybody says “well you should solve that now”. It’s not an easy job to do.

‘But that’s why we have to find a system where we can bring people in the position to solve all our problems [who] are the best possible people and not the most funny or the weirdest haircut or whatever.

‘You can make a mistake but you have to learn off it and hopefully we [can] learn.

‘There are people out there definitely, we just have to give them a platform.’