Liverpool: What now for Jurgen Klopp?

Gini Wijnaldum is being linked with a free transfer to Barcelona as the clock ticks down on his contract at Liverpool. The Dutchman will leave a gaping hole in the squad behind him, but Jose Enrique reckons Klopp already has the ideal replacement for him in his ranks.

Jurgen Klopp has been told that Liverpool already have the perfect replacement for Gini Wijnaldum at the club.

Dutch midfielder Wijnaldum is yet to agree a new contract to keep him on at Anfield past this season.

The 30-year-old is being linked with a free transfer to Barcelona as a result, and it remains to be seen where he will end up.

So with Wijnaldum now set to leave the club, attentions have turned to potential replacements for the Holland international. 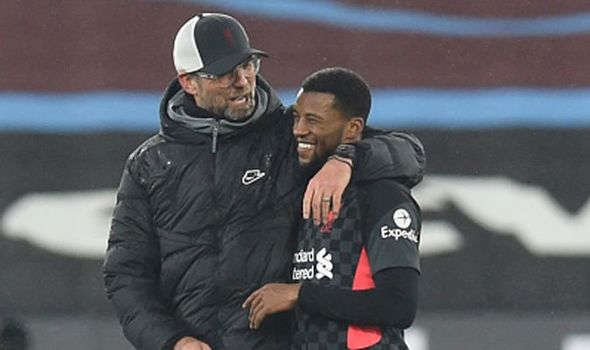 “Gini is a legend of the club for what he’s done, but he’s leaving – I wouldn’t give the captaincy to someone who’s leaving,” the Spaniard told Empire of the Kop.

“Obviously I respect Klopp’s decision, and there’s no question about Gini’s performance last night – he was great! 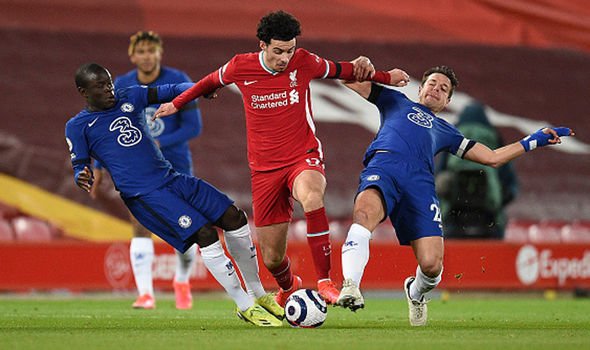 “He’s one of the best midfielders in the world, still – and I don’t mind him thinking of his future. All players do the same, as he has one big contract left now he’s in his thirties…

“Thankfully we have Curtis Jones, who has the ability to grow into the team when Gini leaves.”

Wijnaldum has been handed the captaincy on occasion this season due to injuries to Jordan Henderson and James Milner, among other deputies.

But Enrique reckons because of his contractual situation Andy Robertson or Trent Alexander-Arnold are much better candidates.

He added: “I believe Klopp has given Wijnaldum the armband as an appreciation for what he’s done before.

“He is not signing a contract, so for me, he would not be my captain when Virgil van Dijk, Hendo and Milner are not on the field.

“I would give it to Trent or Robbo, but I’d probably go for Robbo.

“I believe the way he plays and the way he always gives 100% makes him truly deserving of it. He is a top character.”