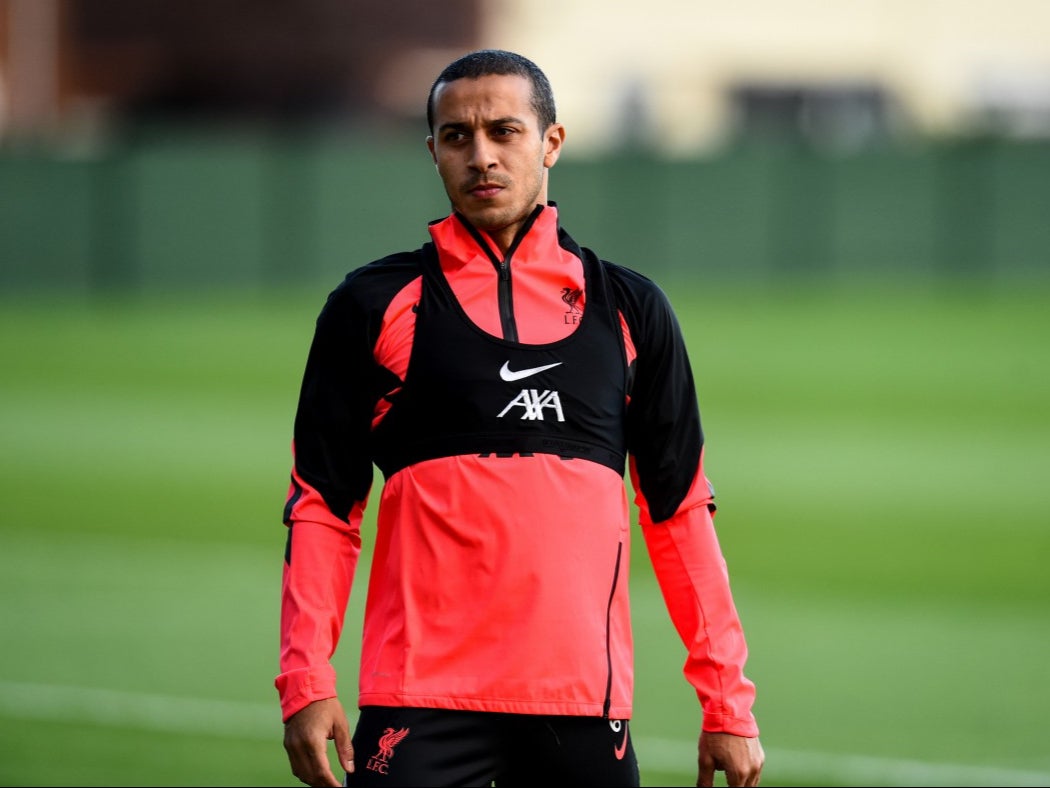 “In the beginning we got the horrible pictures from Virgil and were kind of relieved it’s not that serious for Thiago, but it was always clear it wouldn’t be two or three days.

“At first we thought it would settle quickly but it didn’t and that’s what you have to accept. We will not rush it. We prepare him for the rest of the season, not for the first game he can play again.

“Players have to train in the big sessions with the team, and not only once.