A jury trying Bristol Rovers’ manager Joey Barton over an accusation he assaulted a rival football boss has been discharged by a judge who said things were getting “lost in translation” over a cross-national video link.

His trial began on Monday and Mr Stendel began giving evidence on Tuesday about the alleged incident, over a video link from a courtroom in Hanover, in Germany.

But, after more than hour of translation difficulties between Sheffield Crown Court and Germany, Judge Jeremy Richardson QC told the jury: “It is just not right to struggle on.” 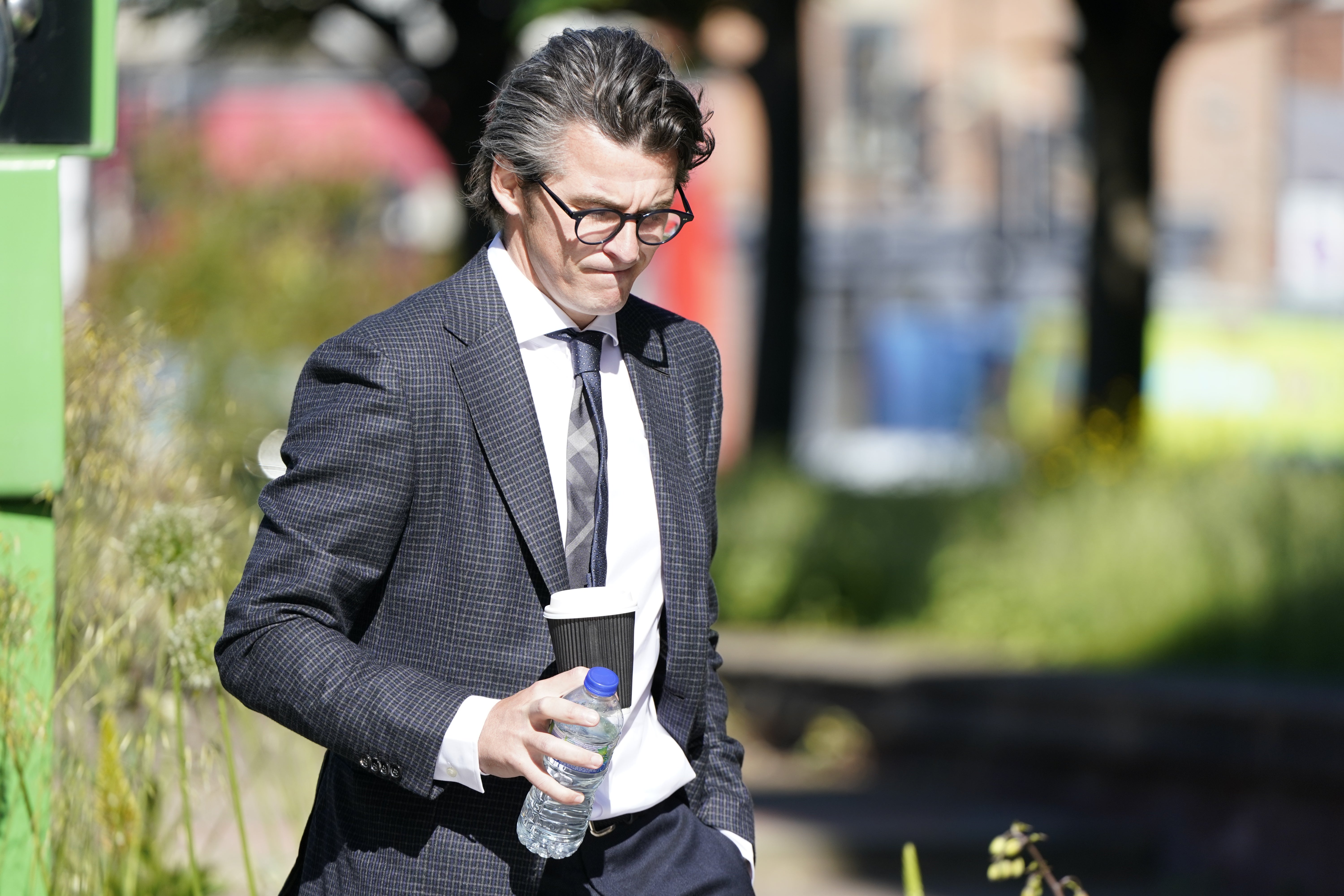 He told the panel: “Unfortunately this morning I became increasingly concerned that things are getting lost in translation.

Judge Richardson said it was not anybody’s fault that the trial had to be halted, but was a consequence of the extraordinary measures put in place due to the Covid pandemic.

He said a new trial date would be fixed after it could be worked out how to bring Mr Stendel to the UK to give his evidence.

Unfortunately this morning I became increasingly concerned that things are getting lost in translation.

But the judge pointed out that the trial had already been postponed for a year due to Covid and was the oldest case on Sheffield Crown Court’s books.

And he said counsel in the trial would look at the legal situation to see if an exception to current travel bans could be made in the “service of justice”.

Barton, who played for a number of teams including Manchester City, Newcastle United and Burnley and is now Bristol Rovers’ manager, sat in the dock listening to proceedings wearing a dark suit, white shirt and navy tie.

He was given unconditional bail and the case was adjourned until Wednesday for a new trial date to be explored.