Erling Haaland came ‘close’ to joining Juventus while he was at Molde, reveals the Italian giants’ former CEO… who admits that the club decided against paying the asking price of LESS THAN £3M

Erling Haaland was once ‘close’ to joining Juventus, the club’s former CEO has revealed.

Giuseppe Marotta, who now holds the same role at Inter Milan after moving from Turin in 2018, admitted that the chance was there to sign the Norwegian while he played for Molde.

After the Old Lady missed their opportunity, Haaland chose to move to Red Bull Salzburg before joining Borussia Dortmund. 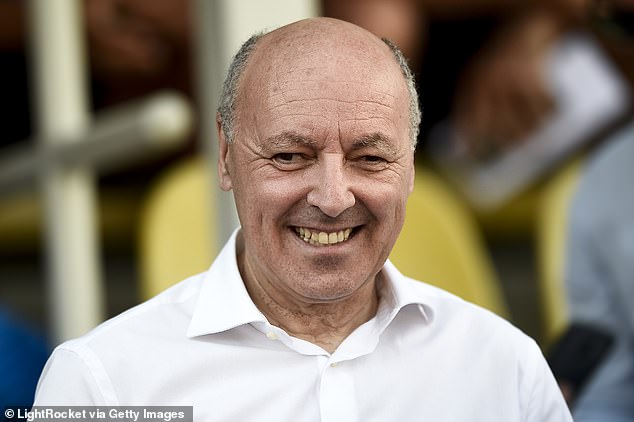 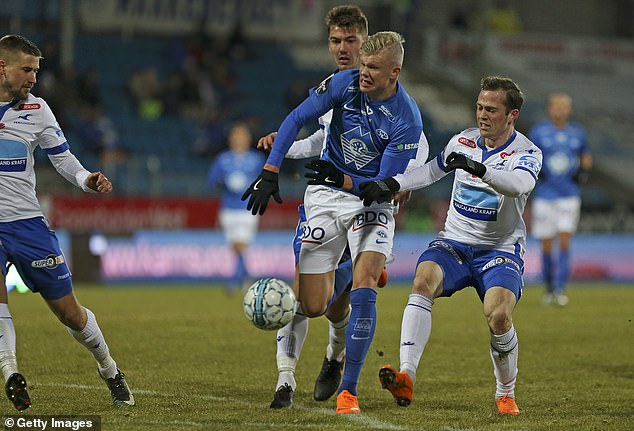 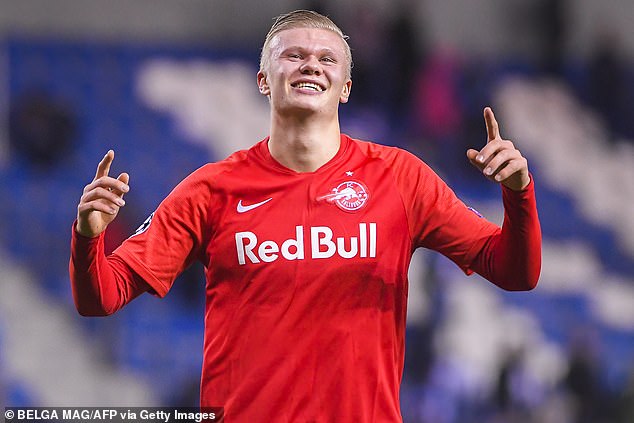 Marotta believes it is now impossible for the 21-year-old to join an Italian club, saying: ‘I have many regrets. The last one is Haaland, who could have joined Juventus for €2-3million (£1.7-2.6m).

‘In such cases, you have to have the strength to go beyond your budget when they tell you that he is a talent to be signed. That’s where the financial creativity of doing the operation comes in.

‘Haaland is one of the best strikers in Europe now. Can he come to Italy now? Absolutely not. There is a huge gap with the Premier League or La Liga. We are a transitional league, not the final destination.’

Haaland – who earlier this month was linked with a move to Paris Saint-Germain – has once again begun this season in phenomenal form with five Bundesliga strikes in as many games for Dortmund, a crucial goal in the 2-1 Champions League win over Besiktas and a hat-trick against third-tier outfit Wehen Wiesbaden in the German Cup.

He has also netted five times for Norway this term in three games – an opener in the 1-1 draw with the Netherlands, a penalty in a 2-0 victory over Latvia and a treble against Gibraltar.

Haaland has been out for the past two weeks though with a muscular problem though and there is uncertainty surrounding a possible return date after he was forced to miss the latest international break, although a video posted on his personal Instagram account showed him back to training on the grass. 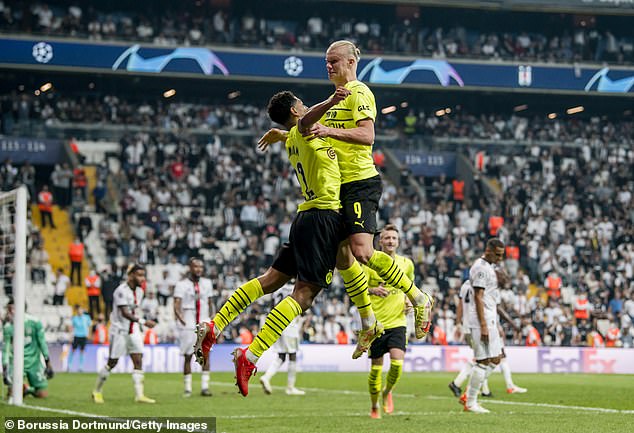 Speaking last weekend, Dortmund boss Marco Rose said: ‘All I can tell you is the status quo.

‘Erling has been trying to play for days. Whoever knows him also knows that he always wants to play.

‘He didn’t make it to the Champions League [the 1-0 win over Sporting Lisbon]. It started in Gladbach and it didn’t work out today [on Sunday]. 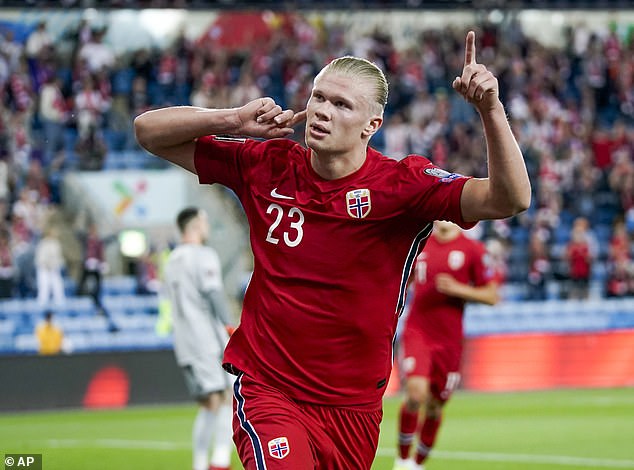 ‘This is the status quo that we are working with and I think it would be smart if we all stopped speculating.

‘I understand the [frustrations of the] Norwegian federation [about him not playing]. It is a human being, not a machine. If it doesn’t work, it doesn’t work. 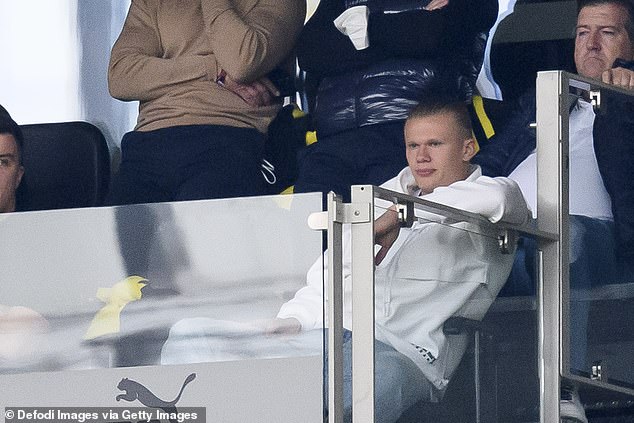 ‘We have to get it healthy to Borussia Dortmund, but also for the Norwegian national team.

‘This is also what Erling says and we should release ourselves from the pressure and not ask about his condition every day. We should let him recover.’