Serie A champions Juventus made 10 changes from the team that beat Sassuolo at the weekend, but they had no trouble racing into a two-goal lead in Turin against a much-changed Genoa.

Young Swedish forward Dejan Kulusevski opened the scoring after two minutes before then setting up the returning Alvaro Morata to make it 2-0 in the 23rd minute.

However, seemingly in cruise control, Juve took their foot off the gas, with Lennart Czyborra getting Genoa deservedly back in the contest before half-time. 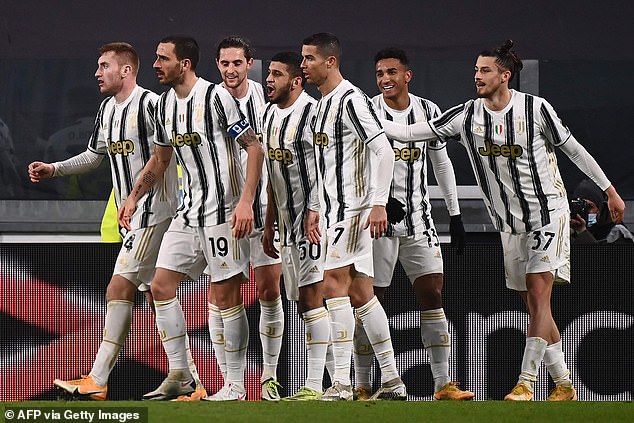 Juventus players gather around goalscorer Hamza Rafia (No 50) in celebration 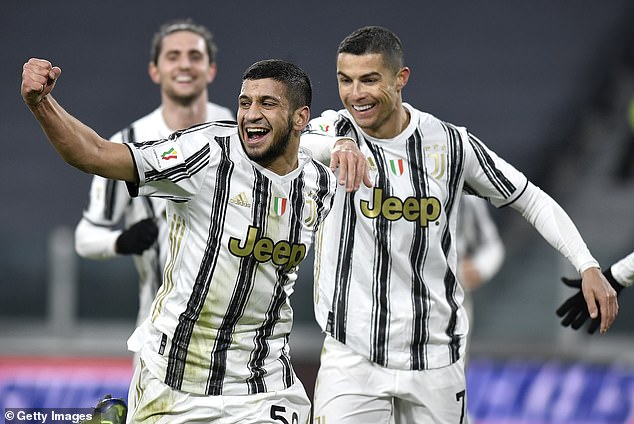 Filippo Melegoni then completed the turnaround in the 74th minute with a fine finish, and Juve, who had to introduce Cristiano Ronaldo, could not find a winner as the match went to extra time.

It was left to substitute Rafia to bundle home his first Juventus goal, on his debut, to settle the contest in the 104th minute.

They now look forward to a quarter-final clash with the winner of the match between Sassuolo and Spal on Thursday. 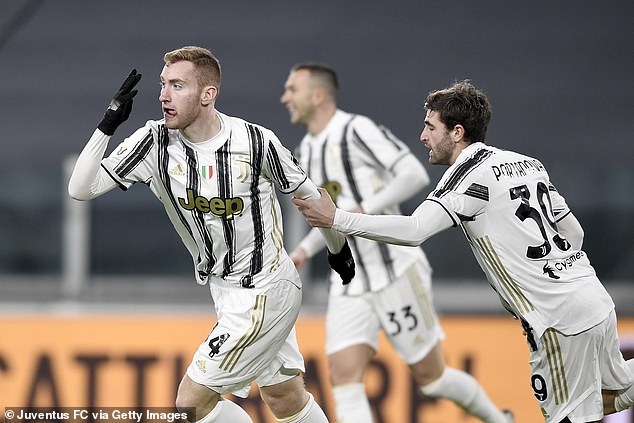 Dejan Kuluseveski celebrates after firing Juventus ahead against Genoa on Wednesday 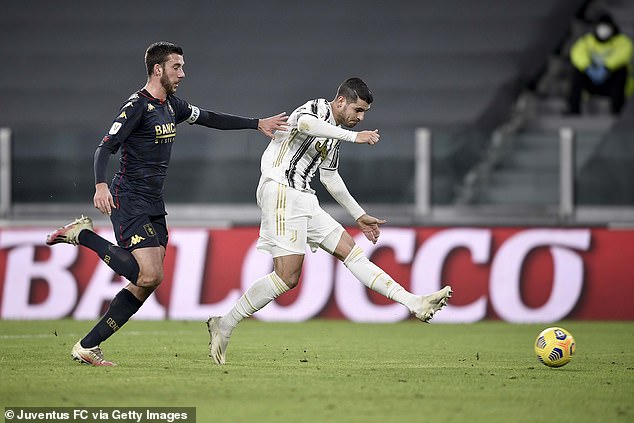 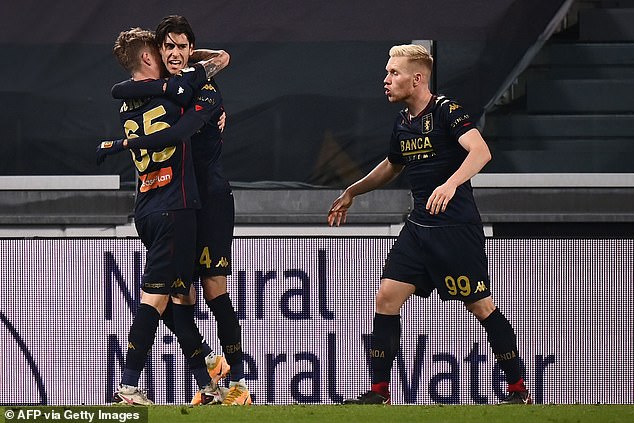 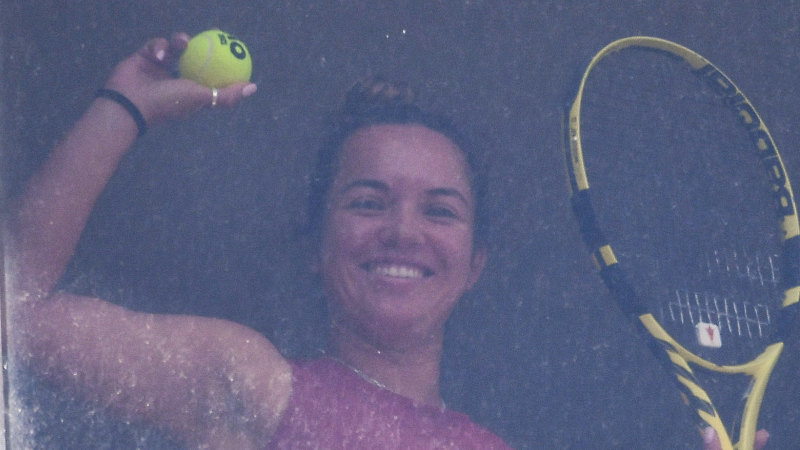 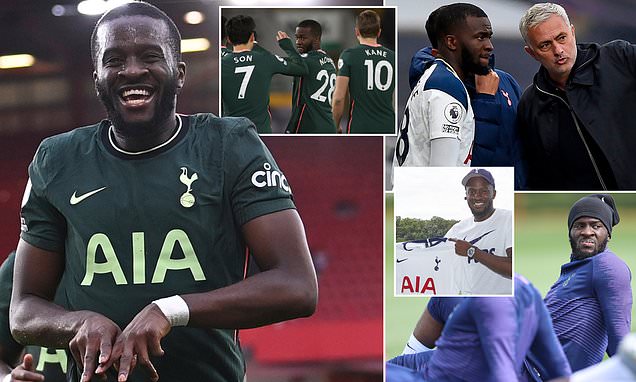 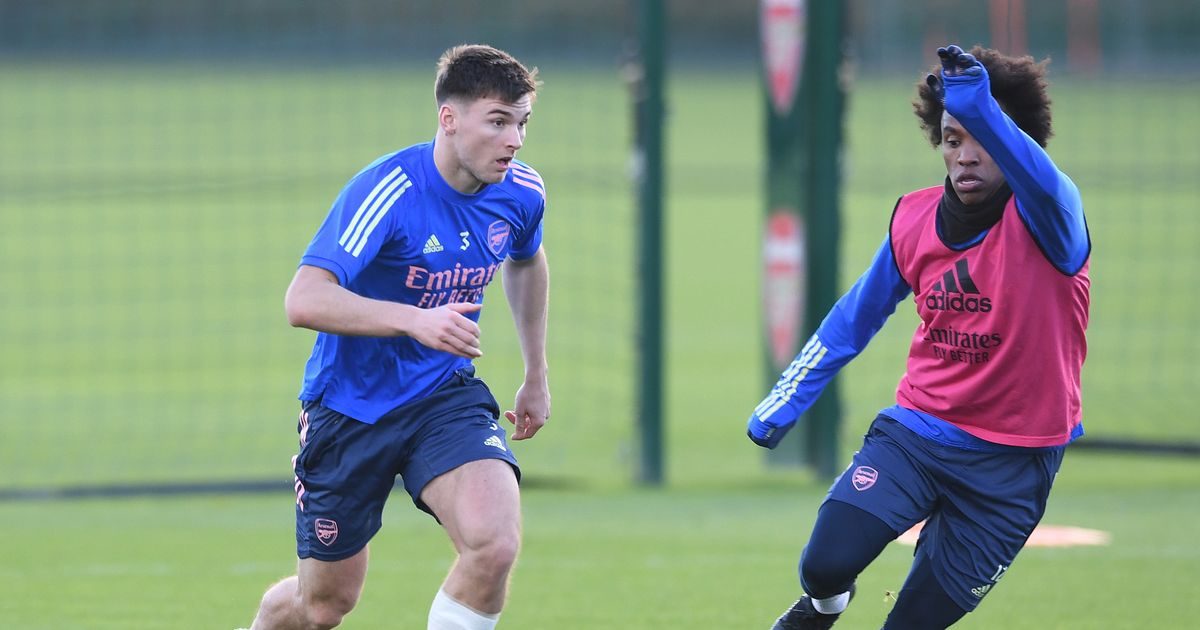 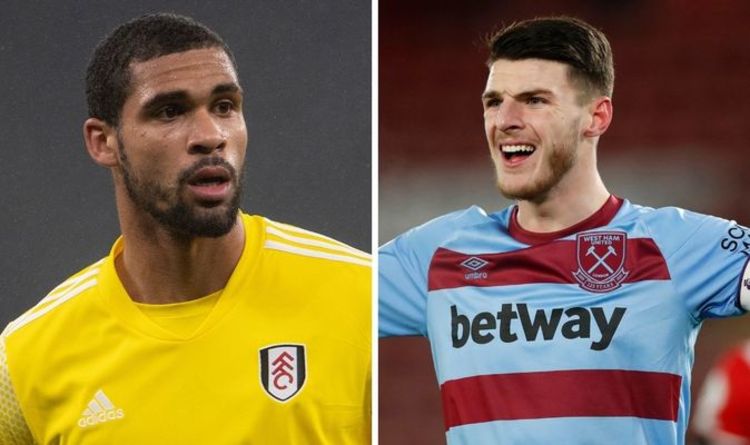 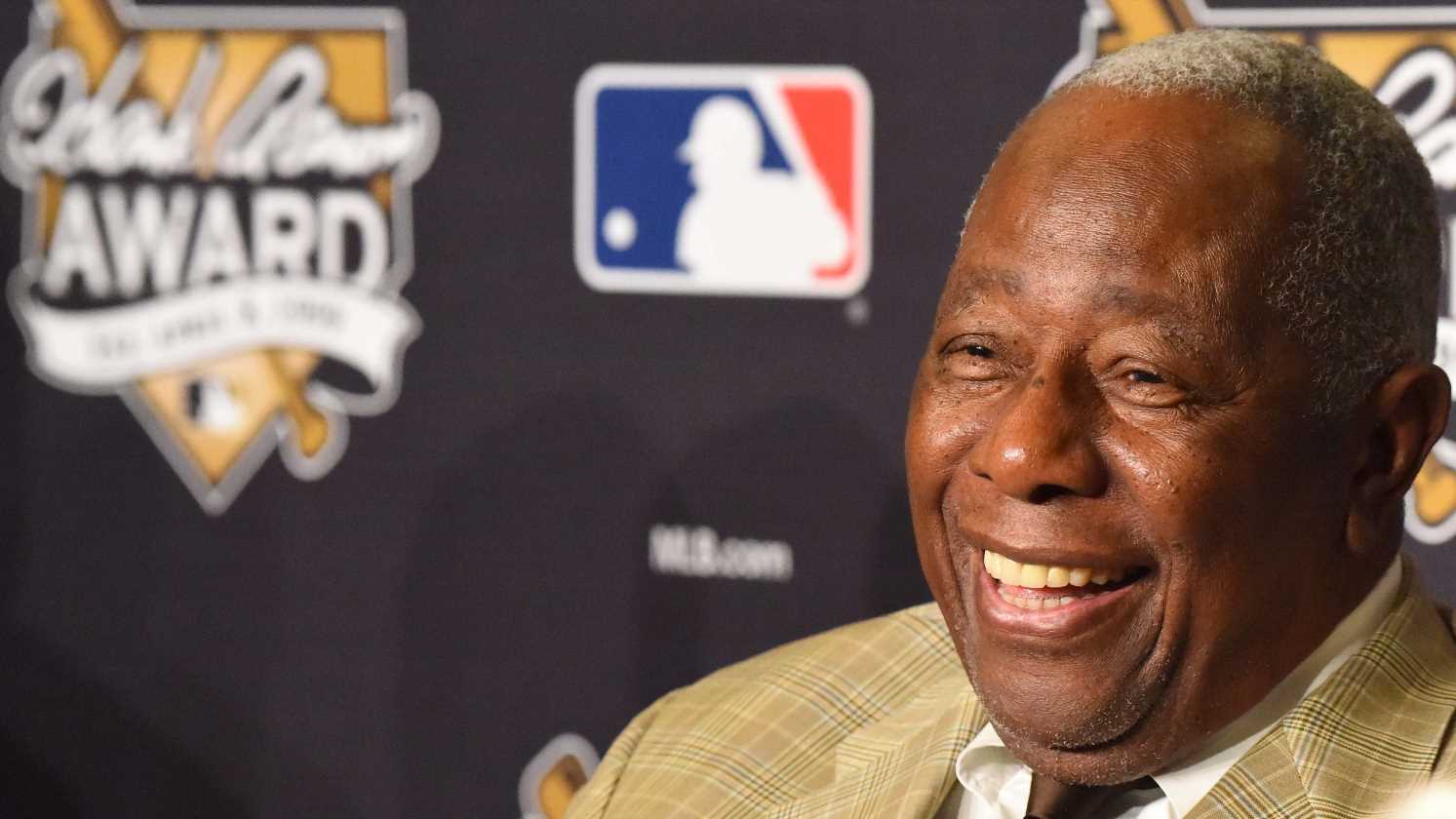