The Daily Mail says Juventus are determined to bring Paul Pogba back to Italy, with the club prepared to use Aaron Ramsey as a bargaining chip to help the Manchester United midfielder. Ramsey’s exit at the end of the season is believed to be all but certain, with Juventus desperately in need of a cash boost to pursue Pogba, and the Wales international eager for a change of scenery.

United forward Anthony Martial reportedly leads Newcastle’s wishlist of transfer targets. According to the Daily Mirror, United co-owner Joel Glazer is a huge fan of the France interntional, but could be under pressure to sell him if the Magpies flex their new financial muscles with a big bid in January. 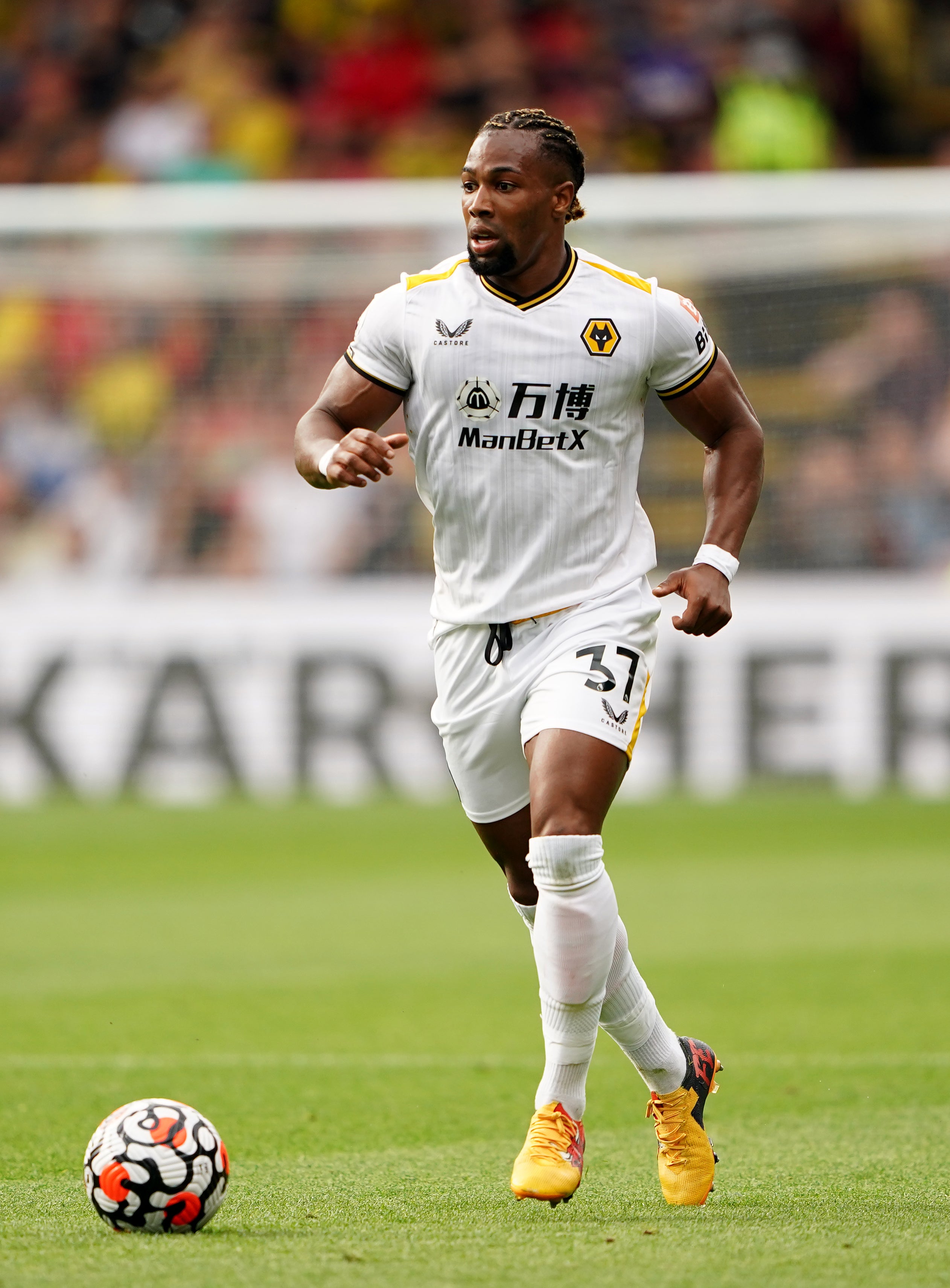 The Liverpool Echo reports the Reds have stepped up their interest in Wolves winger Adama Traore. Citing El Nacional, the paper says uncertainty over the futures of Mohamed Salah and Sadio Mane has fuelled expectation Liverpool bosses are gearing up to make a move for the 25-year-old.

Former RB Leipzig coach Ralf Rangnick is being looked at to fill a potential sporting director role at Newcastle, according to The Telegraph.

Weston McKennie: Calciomercato reports Tottenham have been linked with a move for Juventus’ American midfielder.

Alvaro Morata: Spurs are also eyeing the Atletico Madrid forward, on loan at Juventus, as a possible replacement for Harry Kane.