Juventus are happy to take their time over exercising their right to buy Alvaro Morata for £40million next summer.

The Italian champions are looking to get maximum value from any permanent deal for the Spanish striker, who they took back on loan in September from Atletico Madrid.

But with the transfer market an uncertain place at the moment due to the coronavirus pandemic, Juve will seek to extend Morata’s loan rather than sign him in the summer, according to Goal.com. 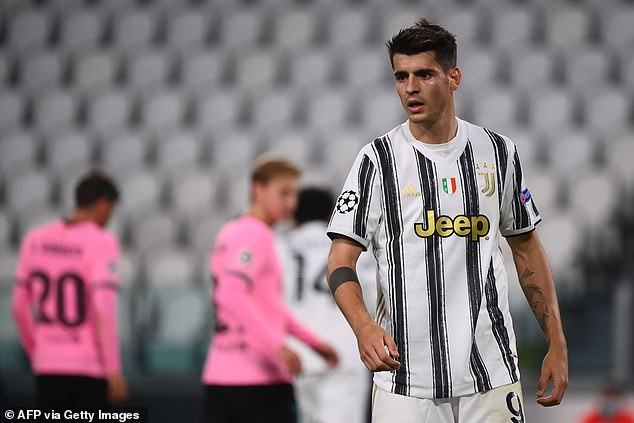 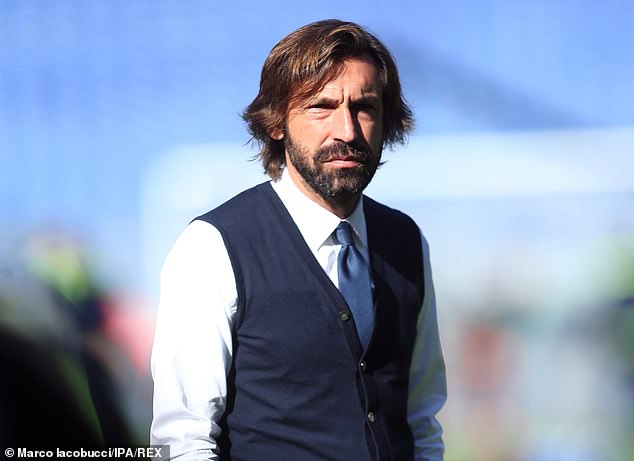 Morata had an initial two-year spell with the Old Lady in 2014 which was a reasonable success. The 28-year-old scored 27 times in 93 appearances and provided 18 assists. One of his goals came in the 2015 Champions League final.

His return this season has been sensational, with Morata bagging six goals in eight games across all competitions, including four goals in three Champions League ties.

Juve paid an initial £9m to take Morata on loan, and have the option to extend the arrangement by another year for the same amount. They can also sign him outright for £40m instead next summer.

But while manager Andrea Pirlo is said to be pleased with Morata’s performances, the club are likely to seek to pay a lower lump sum upfront at the end of the season by extending the loan.

They could then sign the Spaniard permanently the following summer and in effect spread the cost of their purchase option over two seasons.

Morata has made his desire to remain in Turin clear, saying earlier this month that he felt ‘wanted and loved’ at Juve in a sly dig at his previous clubs, which also include Chelsea.

The forward has taken his impressive club form into the national team, with Morata opening the scoring in Spain’s 6-0 thrashing of Germany in the Nations League on Tuesday.

Juventus play Cagliari this weekend and are looking to jump-start their title defence after a poor start which sees them fifth in Serie A, with just three wins from their opening seven games. 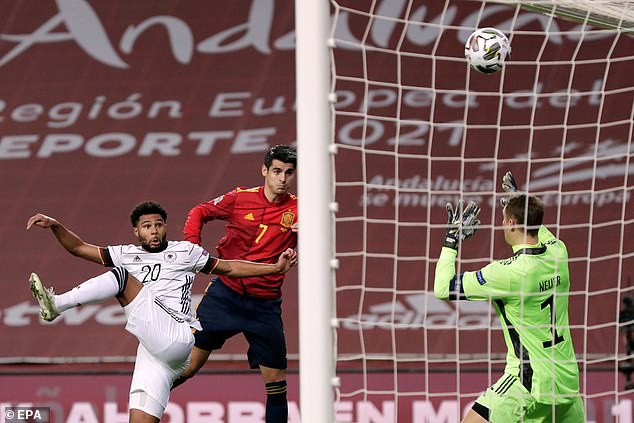