ten Hag: No 'risk' to come to Manchester United

Former Manchester United defender John O’Shea has told Leeds midfielder Kalvin Phillips that he should turn down a move to Manchester City and make the controversial switch to their rivals across the city. Leeds are reportedly preparing for the departure of their influential midfielder, who does favour a move to Pep Guardiola’s side.

The England star had an injury-riddled season, but has shown his worth in the Premier League with Leeds and during Euro 2020 where he became a starter alongside Declan Rice under Gareth Southgate. City view him as a replacement for their departing club captain Fernandinho, but United are also on the lookout for midfielders this summer following the departures of Paul Pogba, Nemanja Matic, Jesse Lingard and Juan Mata.

“Despite links to Man City, Kalvin Phillips should think about the other side of Manchester,” O’Shea said, speaking to Paddy Power. “He has done well for England and really well for Leeds and I know it would create more controversy if he headed for the red side of Manchester but it’s definitely an area that United would be looking at.

“There’s also Declan Rice along with Kalvin Phillips or even N’Golo Kante. If United could get one of those three in, it’d be a big boost for everyone in the club.” 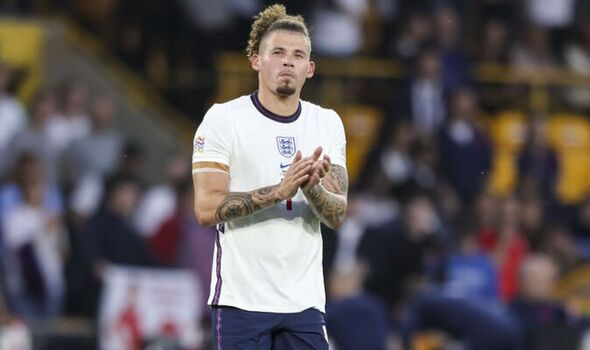 United are stepping up their interest in one midfielder, as they are prepared to make an improved offer for Barcelona playmaker Frenkie de Jong. Erik ten Hag’s side are set to submit a formal bid to Barcelona as they look to reunite de Jong with his former Ajax boss.

De Jong could play alongside Phillips if the England star does heed O’Shea’s advice, as Leeds are planning for his exit by stepping up interest in RB Leipzig midfielder Tyler Adams according to reports. Jesse Marsch’s side have also completed the signing of Marc Roca from Bayern Munich to boost their midfield. 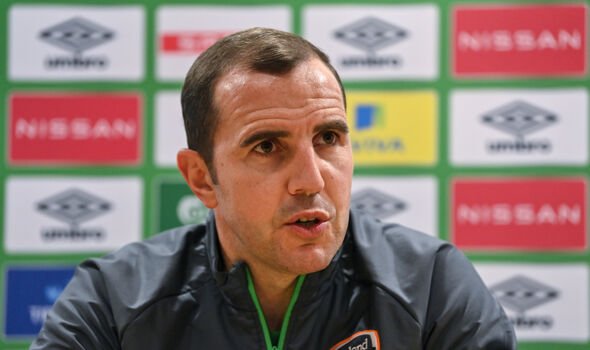 One factor that may weigh in United’s favour in their pursuit of Phillips is playing time. Manchester City have a settled midfield and ahead of the World Cup, the 26-year-old may prefer more guaranteed game-time at Old Trafford.

Former City defender Danny Mills made the same warning to Phillips. “He doesn’t walk into their team,” Mills told talkSPORT. “If he goes there and you pick your best 11, he doesn’t get into it, he would be in the top 13 or 14. Joining a club like Manchester City, where you must win every game, I think he would be a squad player.

“I think if he goes to Manchester City he becomes another squad player, he will probably play 20-or-so games. He is not of Rodri’s standard yet, Rodri is different class.”