Roy Keane gives Harry Maguire a backhanded compliment for his promising display against USA, but insists the England star is a ‘big boy’ who needs to ‘accept the criticism’ after being dropped by Man United

Roy Keane has praised Harry Maguire for his performance against USA, but has suggested that the defender has deserved the criticism he has received this season after being dropped by Manchester United.

England were held to a 0-0 draw by USA on Friday, with a number of players struggling to influence the game. Maguire was arguably England’s standout player, producing several crucial clearances to ensure that Gareth Southgate’s side kept a clean sheet, while also playing the ball out well from defence.

His display went some way to answering his critics after his shaky start to the season at club level, yet Keane believes fans and pundits have every right to question the centre-back. 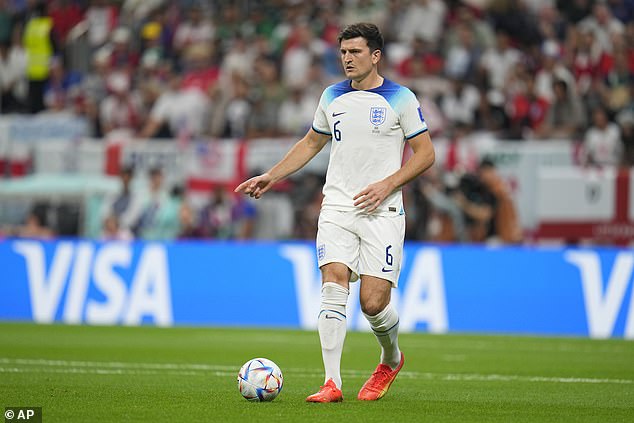 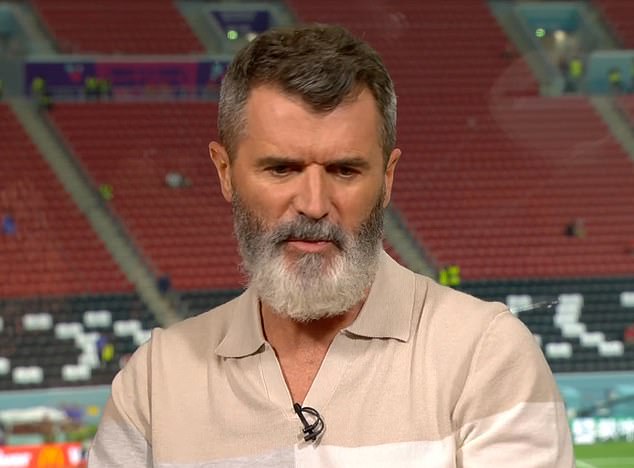 ‘He’s done well tonight. The reason he gets stick is because he’s not playing well. That’s football,’ Keane told ITV as he offered his post-match analysis.

‘For some reason everyone has sympathy for Harry Maguire. But he did do well tonight, done the basics right and defended, simple as that, that’s his job.’

‘That will give him a little bit of confidence, with a clean sheet, but he’s a big boy, he’s got to accept the criticism and we’ll give him a bit of praise because he’s done well. That [playing passes out from the back] is one of his strengths anyway.

‘He’s lacked a little bit of confidence and that’s what he’s good at. But it’s his number one priority to defend.’

Maguire has only started three league games for United this term, after Erik Ten Hag left him out of the team’s starting XI following their humiliating 4-0 defeat against Brentford in August.

This led to some fans wondering whether Maguire would even make Gareth Southgate’s World Cup squad, but the England boss has stood by the defender and his faith has been repaid so far. 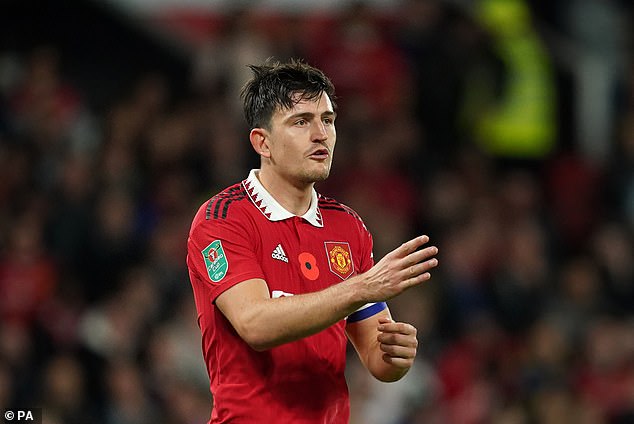 Maguire has been dropped at club level, but has stepped up at the World Cup thus far 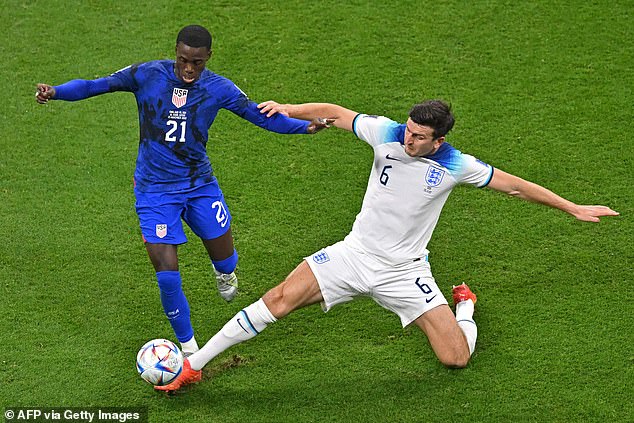 He appeared hurt the top of his hamstring making a challenge against USA, but still played the full match

Maguire earned his 50th cap on Friday, and delivered one of his most assured performances in months.

His latest outing was particularly impressive given that he was a doubt heading into the match after being substituted in England’s opening game against Iran due to feeling unwell.

He appeared to clutch the top of his hamstring in the latter stages of the USA match, but was able to complete the full 90 minutes.

England fans will hope it is not a serious issue as he appears to have rediscovered his form just when his country needs him to step up.