The Premier League encounter between the Reds and the Eagles ended with Jurgen Klopp’s men earning all three points in a 3-0 victory.

Keita’s sublime strike was arguably the pick of the bunch – but what’s been highlighted more prevalently is the celebration of the midfielder following the goal.

Indeed, in 1996 attacker Cantona scored a fabulous chipped goal for Manchester United against Sunderland, with the subsequent non-celebration going down in Premier League folklore.

And the moment was echoed by Keita against Palace when the former RB Leipzig made a first-time finish past Vicente Guaita to give Liverpool their third goal of the game inside 89 minutes.

Keita, 26, moved to the Merseyside club in July 2018 after the English club triggered his £48 million release clause, plus extra money by way of an undisclosed premium.

Since his addition to the side, Keita has had a tepid time, making just 14 Premier League appearances since the start of last season.

After the win against the south London club, Klopp spoke about the display of his men.

How big a role can Naby Keita play in Liverpool's season? Let us know in the comments section.

“Naby Keita scored the most wonderful goal of all three, so that’s all-important for us. But I told the boys after the game that this was one of the most hard-fought 3-0s I ever saw. 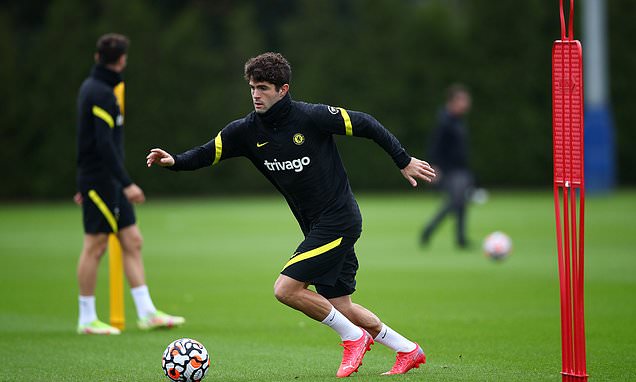