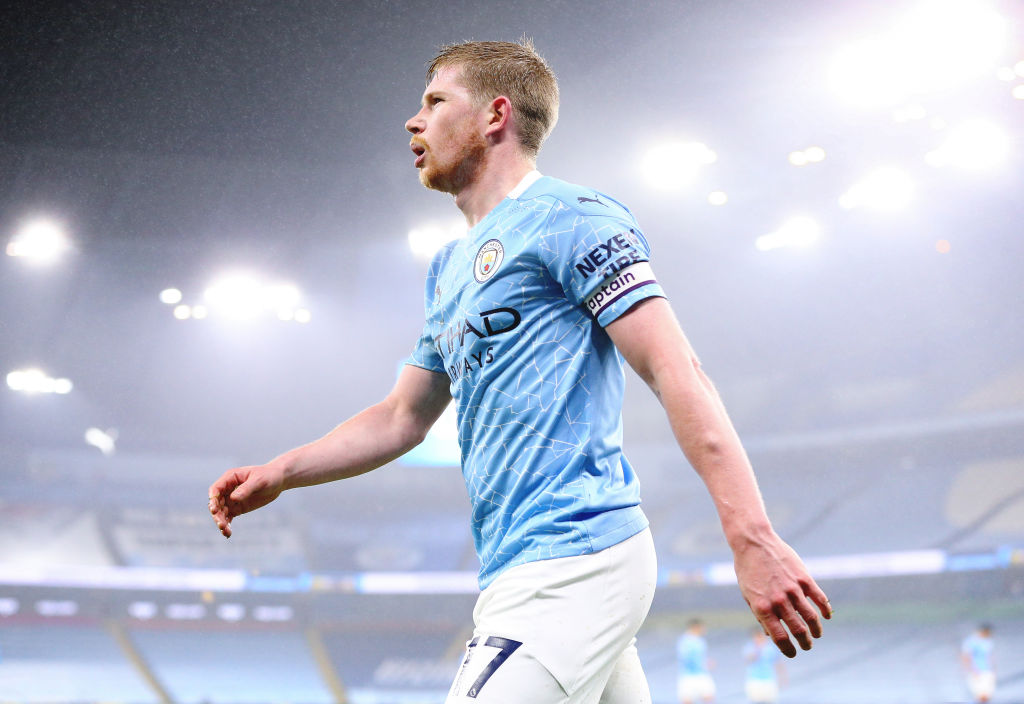 Chelsea forward Fran Kirby has taken the women’s award while Phil Foden has scooped the Young Player of the Year award.

Six City players were named in the PFA Team of the Year following their Premier League title success.

Ederson, John Stones, Ruben Dias, Joao Cancelo, Kevin De Bruyne and Ilkay Gundogan were all rewarded for their outstanding contributions with selections in the star-studded starting XI which was unveiled on Friday evening.