Kevin De Bruyne says he’s ‘BORED’ of playing Wales, with the midfielder complaining his Belgium team ‘always face the same teams’ ahead of NINTH meeting in the last 10 years with Rob Page’s side

Kevin De Bruyne has claimed he is ‘bored’ of playing Wales, with his Belgium side set for their ninth meeting with the Dragons in ten years this evening.

Speaking to The Telegraph, De Bruyne complained about facing ‘always the same teams’ in international football as his team prepared for their latest fixture with Robert Page’s side just two months out from the first ever winter World Cup. 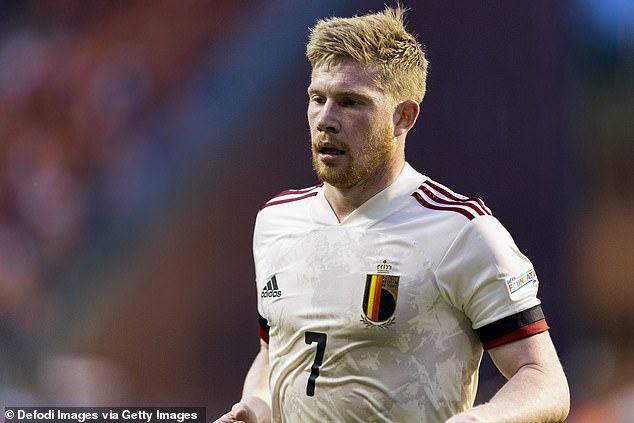 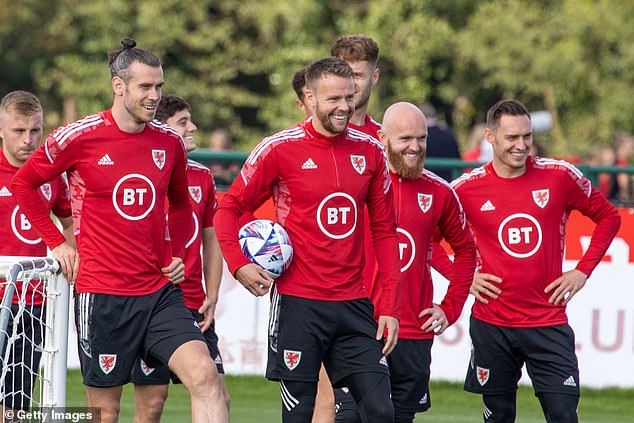 ‘I think half of my international career has been against Wales,’ De Bruyne said.

‘I don’t know why. It is a little bit boring. I think it is 12 times I have played them, it is always the same teams.’

Belgium have recorded four draws, two wins and two losses in that time, with Wales proving to be somewhat of a bogey team for the team ranked number two in the world.

The Nations League was designed to improve the quality of competition at top-level international football, limiting meaningless friendlies, though with that comes regular games against similar level of opposition. 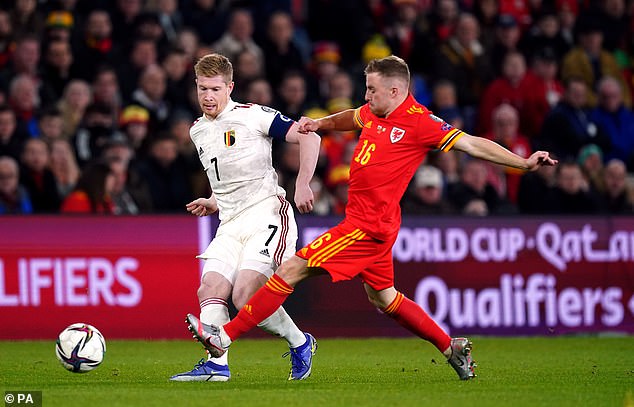 The pool of possible teams to face has been naturally lowered, and with the number of international games increasing, the trend was only ever going to go one way.

The midfielder also rubbished using the final international break before the World Cup as preparation, claiming the time available isn’t needed for his county.

‘I don’t think it makes that much of a difference any more,’ he said.

‘We have been playing with the same team for years and years. We just try to finish the two games as best as possible and get ready for the World Cup.’

Belgium face Wales this evening before taking on Holland on Sunday.