Jurgen Klopp and Pep Guardiola were among the Premier League managers angered by Thursday’s vote to reject five substitutions.

It was the third time the change from three subs to five has been voted on this season and the decision to retain the status quo was branded ‘short-sighted’ by those on the losing side.

Manchester City boss Guardiola and Liverpool’s Klopp have been advocates of reintroducing five substitutions and were severely disappointed on Thursday amid growing concerns over player welfare. 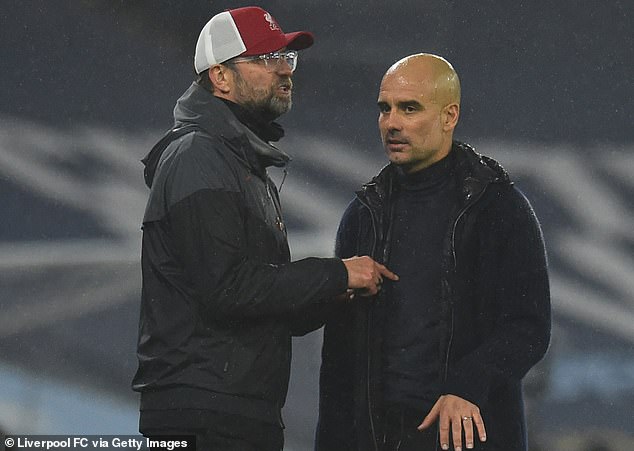 Klopp had claimed at least 15 out of 20 managers were in favour of increasing the number of replacements from three to five — but on Thursday only 10 clubs voted in favour of the rule-change during the final shareholders’ meeting of 2020.

There was, however, one boost for those seeking to improve their options from the bench after it was agreed that clubs should be permitted to name nine substitutes, an increase from seven, from this weekend — with 16 executives voting in favour of the amendment on Thursday.

The Premier League also confirmed that they have agreed, in principle, to introduce additional permanent concussion substitutions following approval of the trial by the International Football Association Board (IFAB) on Wednesday. 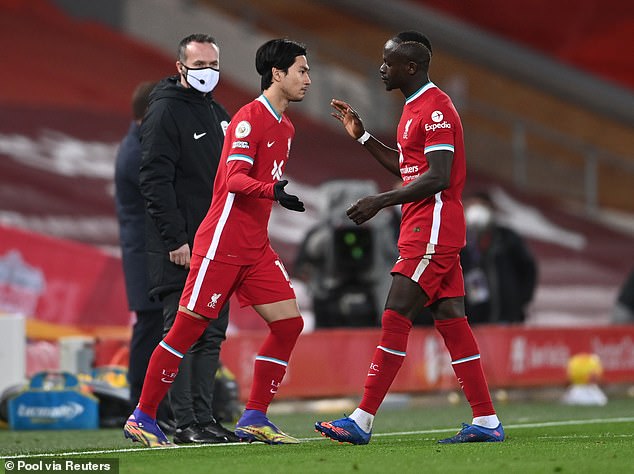 Clubs will be allowed two concussion substitutes per team — regardless of the number of changes they have made already.

The Premier League will now apply for permission from IFAB to take part in the trial, which could be implemented as early as next month.

But it was news that clubs will continue with three substitutes that came as a major blow to some managers on Thursday.

Sportsmail revealed on November 9 that the top six were on a collision course over their attempts to reintroduce the contentious five substitutions rule because there remained sizeable opposition to it. 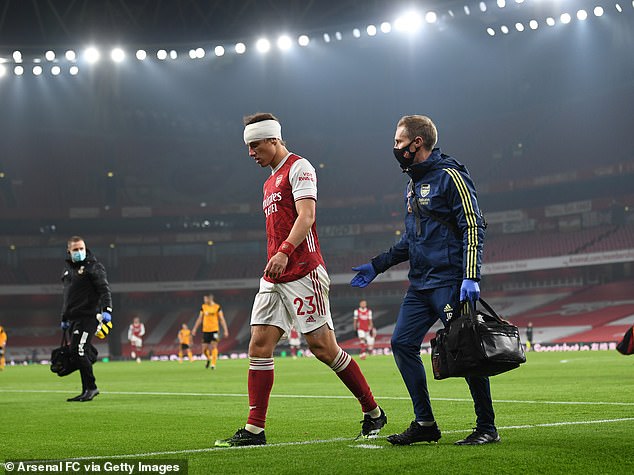 The Premier League have approved a trial of concussion subs, which will start in January

Certain clubs were of the view that an increase provided an unfair advantage to bigger teams, who have significantly deeper squads — while there were also concerns that changing the rules would compromise the integrity of the competition.

Premier League bosses have been under growing pressure from their own medical departments to lobby for five substitutions due to player welfare fears.

Indeed, there was consternation from some top-flight medical staff on Thursday, who fear players will suffer as a result, particularly over the hectic festive period.