Jurgen Klopp wants his Champions to bring “joy” back to the people.

And that has led him to deliver an impassioned plea to the government to stick to their word, and allow fans to return to Premier League stadiums in October.

Many have said Liverpool will struggle to defend their title this season, because their Anfield ‘fortress’ is not so intimidating without the Kop.

But Klopp wants supporters back for a different reason, after society has suffered for months during the Coronavirus crisis.

“We are all human beings and human beings want to have some joy as well, to do the important work they have to. I think we are part of that – giving joy to the people,” he said.

“Between all the worries and uncertainties we have, it is important to give the people the opportunity to go back into the football stadium because it is part of our life and I hope it will happen sooner rather than later.

“If we can create a safe environment in the stadiums for people, and only then, then there should be opportunity for them yes. I am pretty sure we can.

“I hope we can stick to the plans for October-November that some people can come back in a stadium. I really hope that because we have to give these things a try as well.”

Liverpool’s first title in 30 years was delivered in an empty Anfield, with skipper Jordan Henderson lifting the Premier League trophy without their fans to witness the spectacle.

The same will apply when Leeds visit the famous old stadium on Saturday evening, with their manager Marcelo Bielsa insisting that “Anfield is only Anfield if it is full.”

Klopp though has told his rival they may be in for a big surprise. “I respect a lot what Leeds do, but there is an important point. I know Marcelo said Anfield is not Anfield without supporters and he is right, in one way.

Get new Jürgen Klopp book worth £9.99 FREE in exclusive Mirror offer this weekend For a limited time only, we have a special promotion on the new Jürgen Klopp Notes on a Season book.

So you can get these two fantastic hardback books – RRP £9.99 – for the price of one. But the offer ends at midnight this Monday, so you'll need to move fast!

“But it is still Anfield, by the way. It is our home and we are Liverpool. That should not sound like a threat, but they did not play us very often before and it should feel different for them as well.”

He also warned that the intensity of his side will not diminish, despite achieving their ultimate goal of being crowned Champions. “Now everything is new and they are fighting for everything and we are champions, leaning back,” he said as he puffed on an imaginary cigar.

“But for as long as I breathe we will not be like this. That is the thing we have to make sure of in this game. It must be the most intense game Leeds ever had, otherwise we will have more problems than I want to have.”

Klopp has almost a full squad to choose from, and he admitted his biggest problem will be who to leave out, with only seven subs allowed again this season. The Reds boss also addressed continuing speculation over the future of Gini Wijnladum – who has yet to sign a new contract – and interest in Bayern’s Thiago Alcantara. “Did I mention that Thiago is a really good player? Long ago!

"It's nice that we are linked with him but that's pretty much all, really. He is a good player, Liverpool are a big club, that's nice. Unfortunately, maybe good for you, I cannot end the speculation.

“With Gini, yeah, yeah, great. Absolutely fine about the future as far as we are involved with that. But you think I will say here what I said to him?. No. I said nice things to him.” 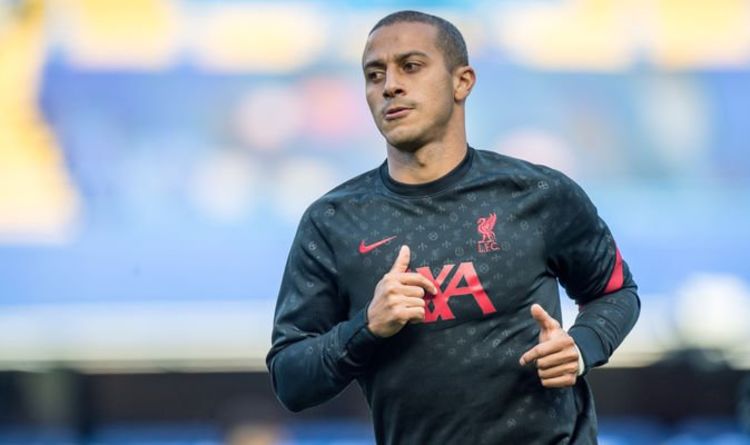 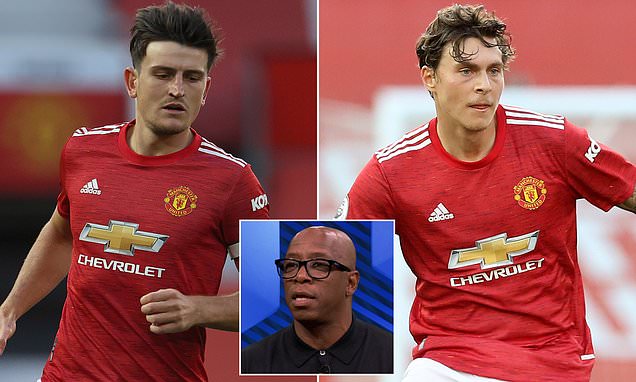 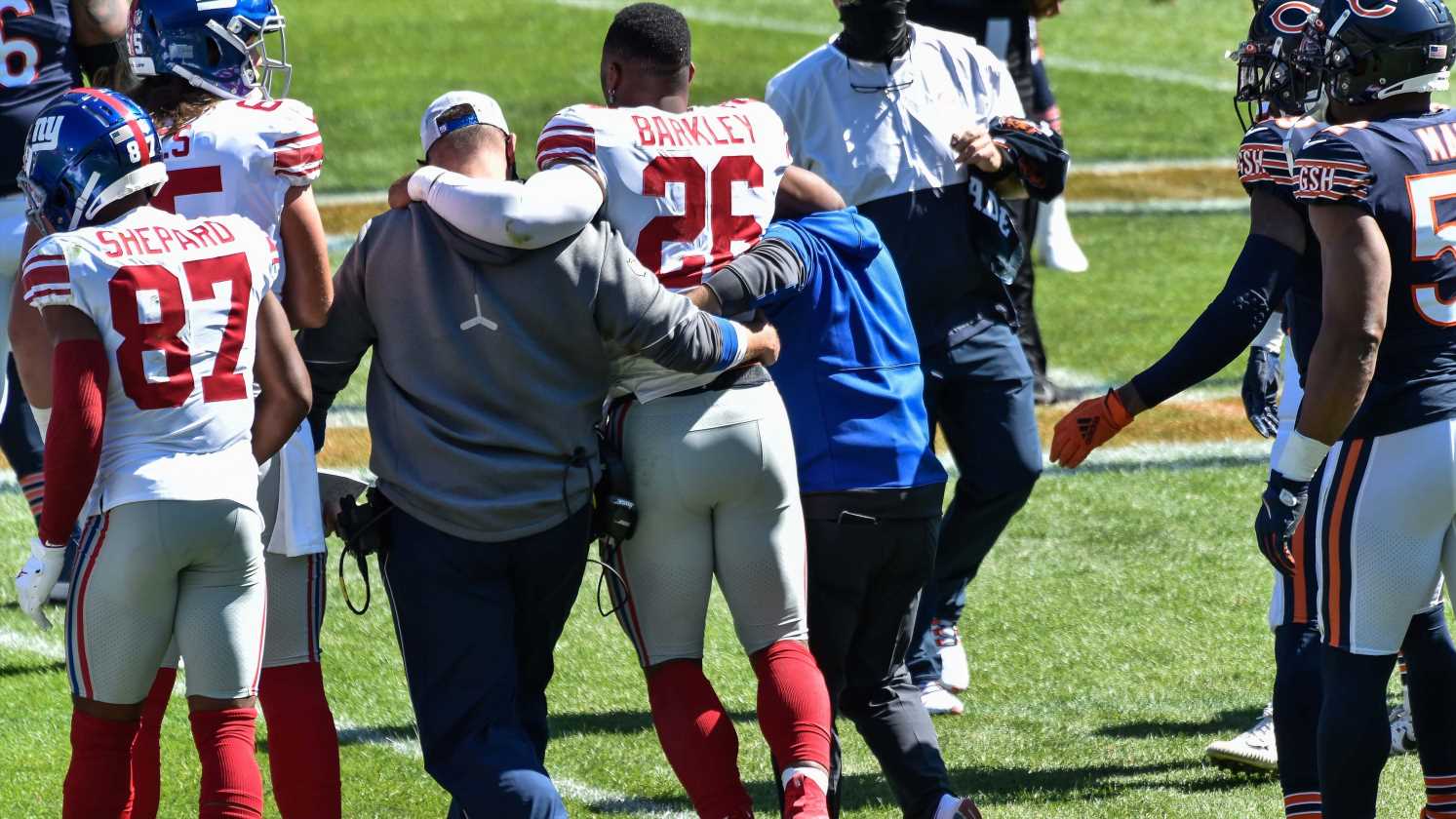 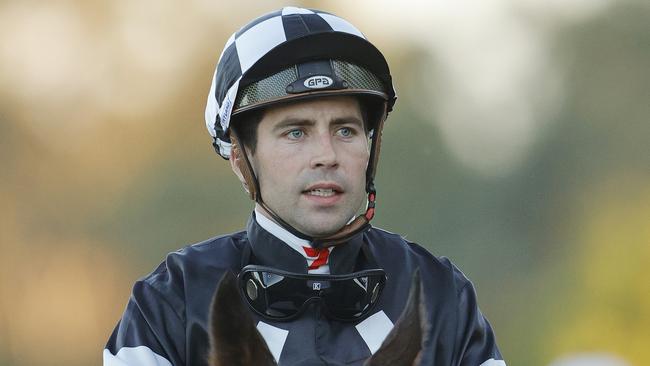