Footballers are never ones to hold back when it comes to celebrating holidays and plenty of the world’s biggest stars went all out on Halloween on Wednesday.

Arsenal defender Konstantinos Mavropanos got himself into the spirit as he took the chance to scare unsuspecting team-mate Matteo Guendouzi.

The French youngster, who signed for the club in the summer, was taken into a spooky room under the impression that he would be filming a segment in which he would be reading lines from famous horror movies. 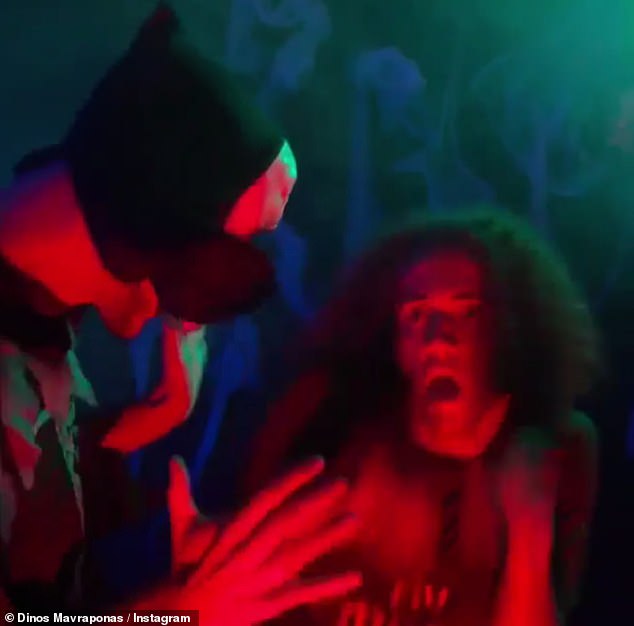 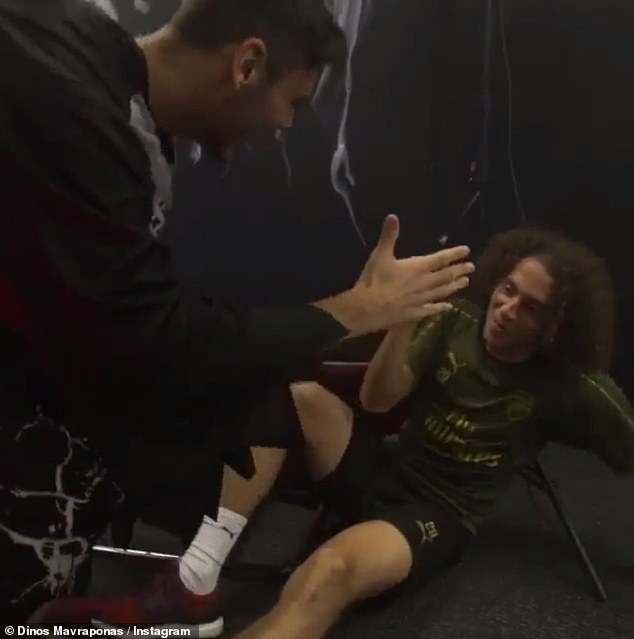 Guendouzi eventually shakes Mavropanos’ hand after recovering from the fright

However, before he could even read out the first one he was surprised by Mavropanos jumping out at him screaming while wearing a clown mask.

A clearly shocked Guendouzi collapsed to the floor while the Greek defender removed his mask and proceeded howl with laughter.

The PSG star shared a photo of himself dressed as an astronaut with team-mate Kylian Mbappe laughing in the background.

‘Today it was time to travel to the moon.’ he wrote alongside the amusing picture. 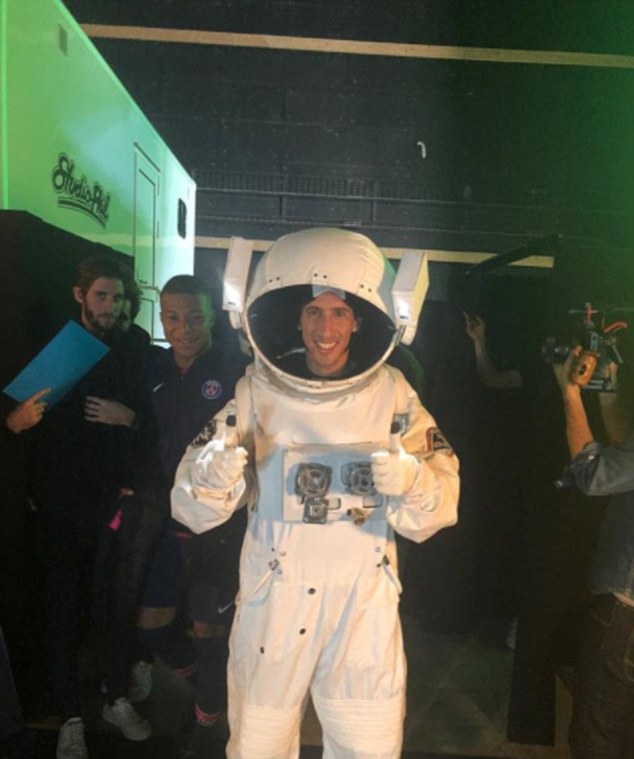 The footballing icon got his entire family involved as he celebrated Halloween, posting a picture to Instagram of himself wearing a spooky clown mask, along with his girlfriend Georgina Rodriguez and his four children.

Rodriguez donned latex headwear resembling Dracula as portrayed by Gary Oldman in the 1992 film, while his eldest son Cristiano Jnr wore a scary mask with a black wig and pointed teeth. 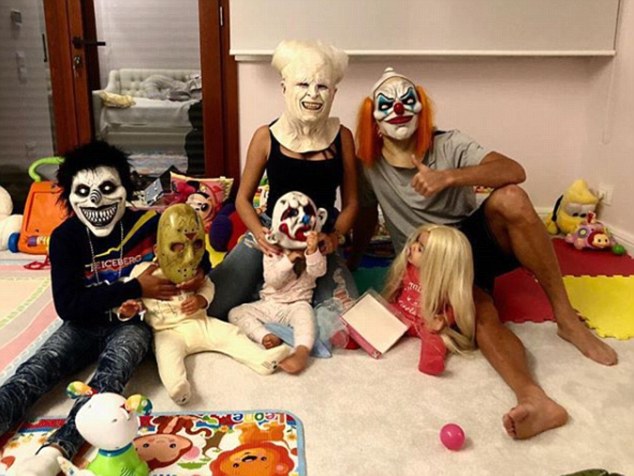 Ronaldo’s team-mate used one of Instagram’s scary filters to make his outfit even more terrifying, asking fans if he was spooky enough for Halloween.

Trick or treat? #dybalanation , am I #spooky enough for #halloween night? ?‍♂️??‍♂️?#dybalaween

Trick or treat? #dybalanation , am I #spooky enough for #halloween night? ?‍♂️??‍♂️?

The Manchester City youngster joined in on the fun by dressing up as Michael Jackson from his iconic video for the song ‘Thriller’. 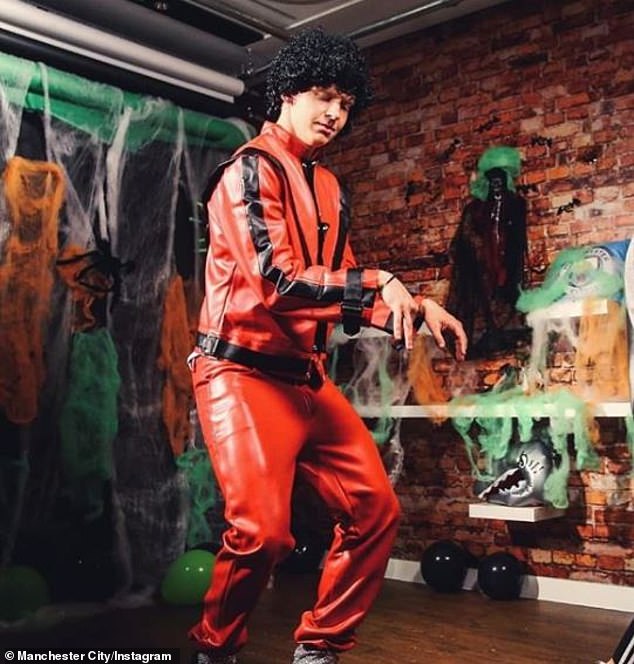 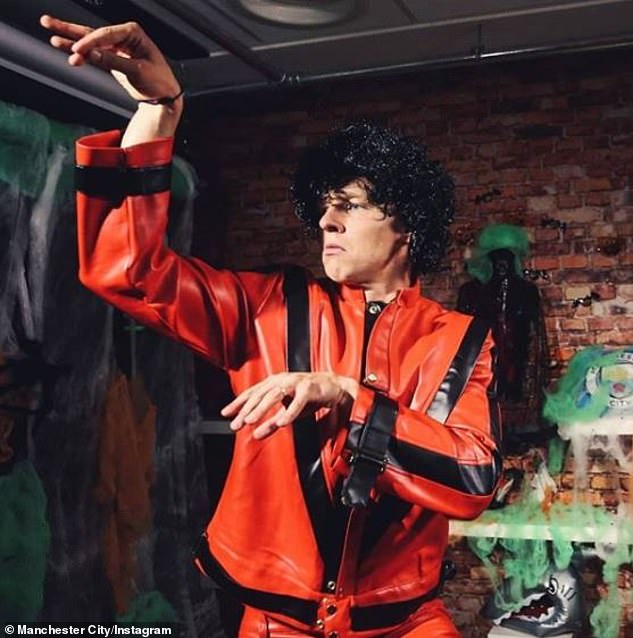