Kalidou Koulibaly has admitted he is happy with his decision to leave Serie A side Napoli for Chelsea despite his lack of playing time since the arrival of new manager Graham Potter.

The defender joined the Blues in the summer for £34million after spending eight years with the Azzurri while former boss Thomas Tuchel was in charge at Stamford Bridge.

However, the German manager was sacked following Chelsea’s 1-0 defeat to Dinamo Zagreb in the Champions League and was quickly replaced by Potter. 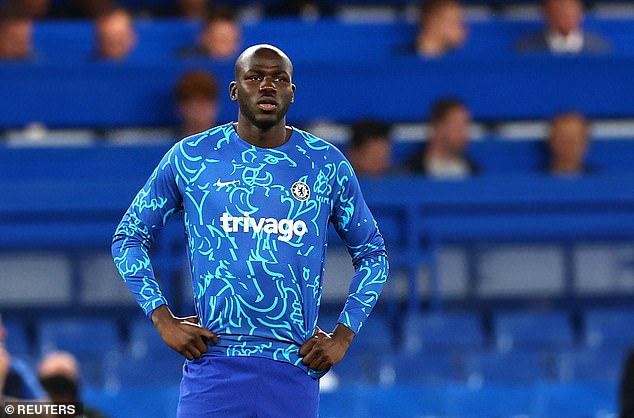 But despite not featuring in Potter’s two games since taking charge of the club, the Senegalese defender is happy in London.

In Chelsea’s Premier League win over Crystal Palace, Potter opted for a back four with Thiago Silva and Wesley Fofana as his centre back partnership.

He told French media Carré: ‘I have settled in well, just like my family. I arrived at the right time, along with players who have won many trophies. 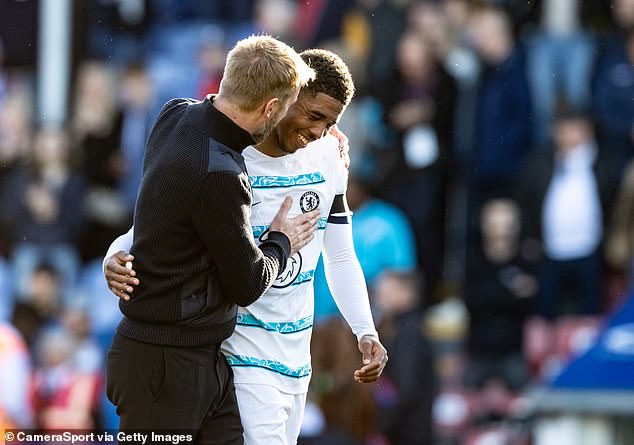 ‘It’s up to me to prove that the team can always count on me. For now, I am really happy and I hope to continue.’

Napoli had been determined to keep hold of their star defender, who had played 317 times for the club and helped them win one Coppa Italia and one Italian Supercup during his time, by offering him a new contract, but Koulibaly had set his heart on the move to the Premier League.

He said: ‘I knew that after eight years, my time at Napoli was over. When one of the best clubs in the world calls, you can’t wait. 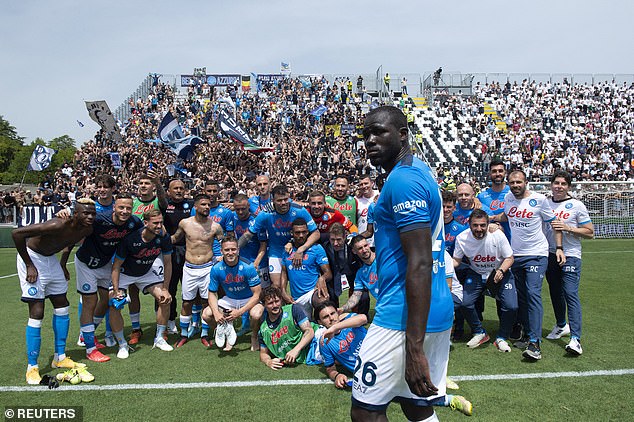 ‘I did all I could to join Chelsea. I will forever be grateful to Napoli and Naples.

‘My children were born there and it’s the place where I’ve become a man and a footballer, but it was time to change.’

The 31-year-old will be hoping he can prove himself to Potter in the coming days and get himself back into the starting eleven ahead of Chelsea’s next fixture against AC Milan in the Champions League on Wednesday evening.