Home » Soccer » Kovac says David Alaba could &apos;anywhere in the world&apos; if he left Bayern

‘He can play anywhere in the world’: Former Bayern Munich boss Niko Kovac feels David Alaba could thrive outside of Germany after full-back revealed he can ‘imagine’ himself playing somewhere else

With question marks over the long-term future of David Alaba at Bayern Munich, his former boss Niko Kovac believes he ‘can play anywhere in the world’.

Alaba has previously revealed that he is open to one day leaving the German champions and Kovac feels the ability of the 27-year-old makes him ready-made to step into any top-tier team.

‘David can play anywhere in the world,’ Kovac told ServusTV. ‘But he ultimately has to make that decision himself. 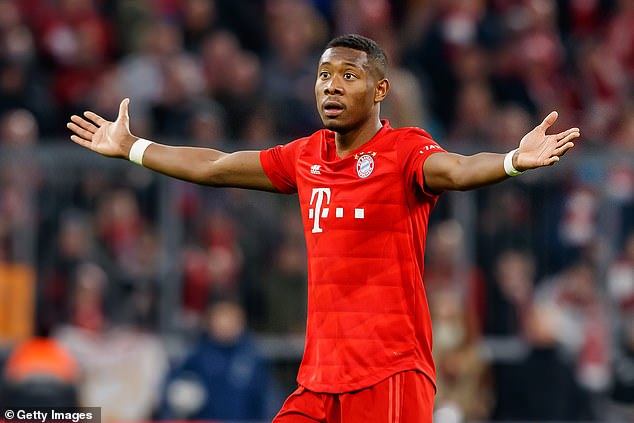 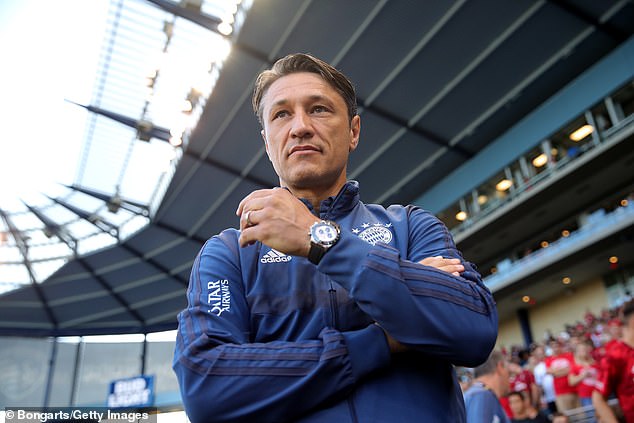 ‘I can only say from my own experience that if you go somewhere else, you can achieve another boost.’

Real Madrid, Manchester United and Arsenal have all been credited with an interest in the Austrian in recent seasons but have had no joy in acquiring him.

Alaba’s current deal at the Allianz Arena is due for expiry in 2021 and so a change of club could arrive in the summer should no fresh terms arrive, or be agreed. 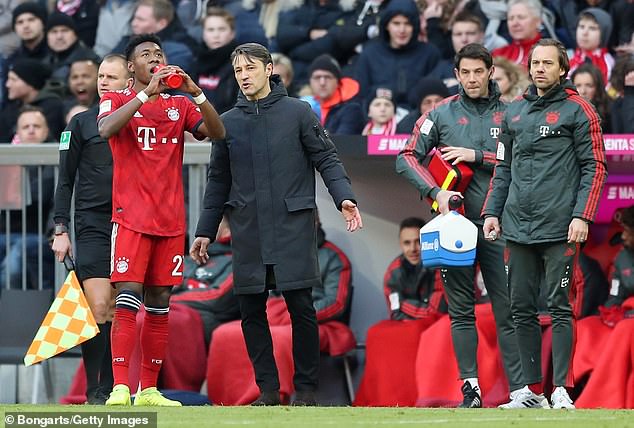 He is versatile and is considered one of the finest in his position in world football having emerged through the ranks at 17 with Bayern. Alaba has made more than 350 appearances for the club since securing his spot in the first team in 2011.

Alaba is part of the Bayern team that face Chelsea in the Champions League on Tuesday.

He is one of the remaining Bayern players who lost to the Blues in the 2012 Champions League final.

A suspension ruled him out for the final but he will be keen to avenge for that painful loss in Munich in the last-16 first-leg in what is their first meeting since the final.

As for Kovac, he was sacked after a slow start to the season and his successor, Hansi Flick, will be in the dugout at Stamford Bridge. While Kovac is yet to take a new job, he admits he is ready to return. 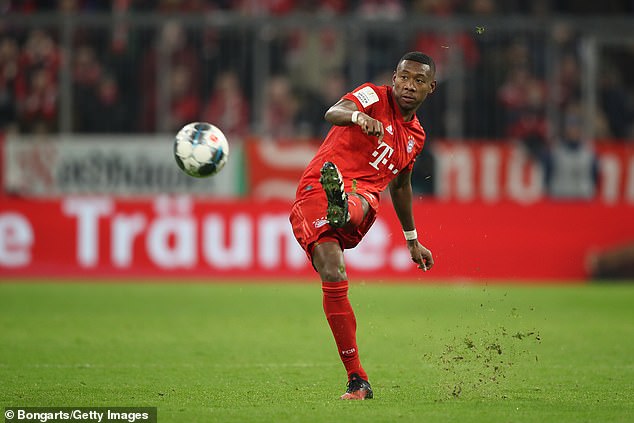 Alaba has been integral to the German side’s success, having made his debut there aged 17 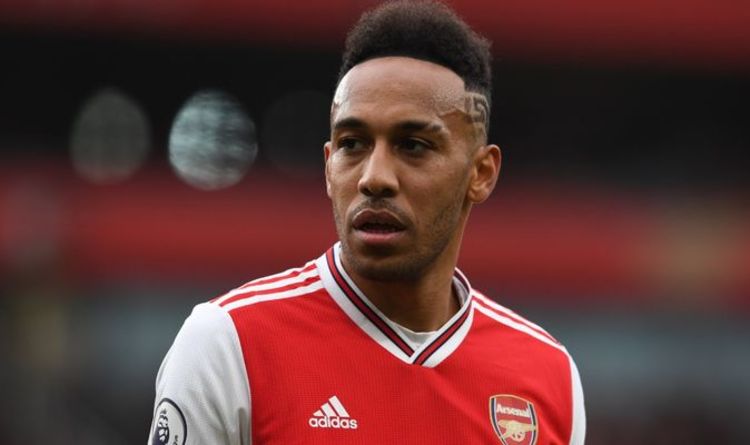