Paris Saint-Germain’s Kylian Mbappe can “see himself at Liverpool” and playing for the club under Jurgen Klopp, according to reports. The 22-year-old striker has enjoyed a brilliant campaign, scoring 39 goals in 44 appearances across all competitions and is reportedly attracting attention from some of Europe’s biggest clubs, with the Frenchman’s contract expiring next summer.

The forward has just over a year left on his contract and will not make a decision on his future before Euro 2020.

His PSG team-mate Neymar recently committed to the club until 2025 by signing a contract extension earlier this month, but PSG are reportedly concerned that Mbappe is keeping his options open.

Le Parisien are reporting that the Frenchman has been “very tempted” to leave the club since 2019.

They also say that, whilst he loves PSG, he “would see himself at Liverpool or Real Madrid”.

Mauricio Pochettino’s side want to extend the World Cup winner’s contract until 2025. 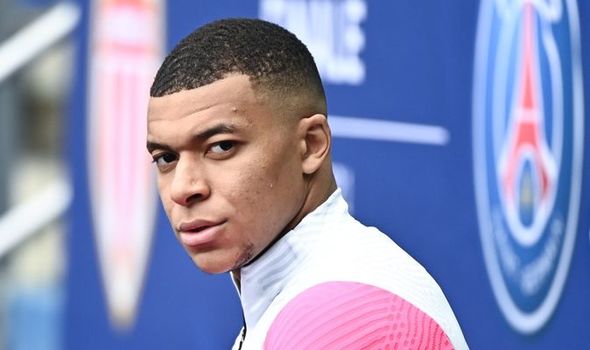 But the attacker would be willing to sign an extension until 2023, with an assurance from the club to let him leave next year.

PSG don’t want to extend Mbappe’s contract by just a year, because they cannot then include him in their long-term plans.

His manager, Mauricio Pochettino, recently revealed that Mbappe has been fine-tuning his English skills and regularly shows a desire to learn about English football, hinting that Anfield could be his preferred destination in advance of a potential Premier League switch.

“He asks about England – how is the game, the mentality and the culture there? – and also Spain and Argentina. He will watch, every day, games from England, France, Italy, Germany.

“I said to him the other day: ‘I need to practice my French with you, to improve,’ and he said: ‘Sure, but it’s better for me to talk in English.’ “He loves to practice different languages.”

Meanwhile, PSG have already made contact with Liverpool star Mohamed Salah, sparking rumours of a swap deal this summer. 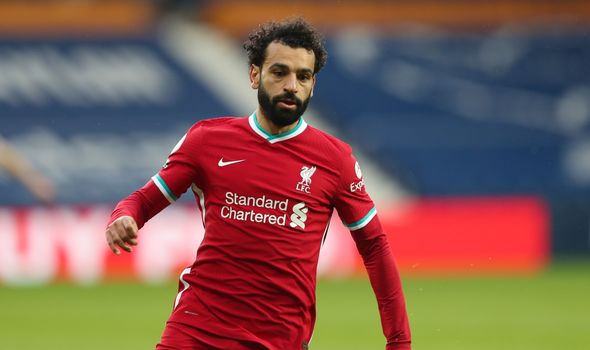 PSG are concerned about the uncertainty over the future of Mbappe and are looking for a replacement.

According to L’Equipe, the French side are also considering transfers for Barca superstar Lionel Messi, Bayern Munich goal machine Robert Lewandowski and Liverpool forward Salah if Mbappe does move on.

The French newspaper reports that, while a deal for the Egyptian winger would be expensive, the club would be willing to take the plunge if Mbappe leaves.

They have reportedly already made contact with Salah’s camp ahead of the summer transfer window,
Source: Read Full Article