The diminutive Portuguese has once again been a pivotal cog in the City wheel, but could be available this summer, with Silva still wanting ‘to move closer to his homeland.’

Barcelona recently ruled out a move for Silva, refusing to stump up his £70.8million price tag, despite the 28-year-old openly hinting at a desire to leave Manchester. 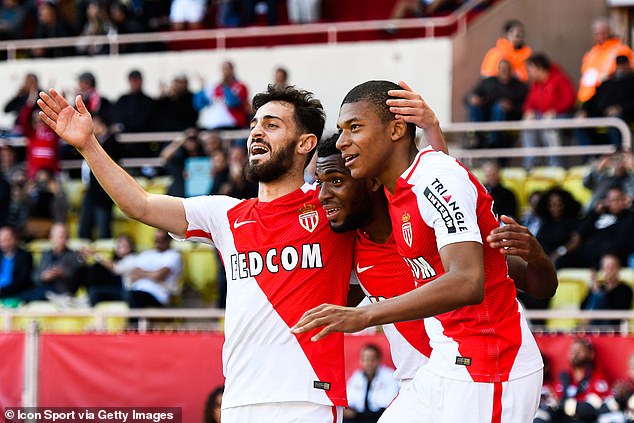 According to The Sun, Mbappe desires to have Silva join him at PSG after the two shared the pitch together for Monaco between 2015-2017.

Despite being perpetually linked to Real Madrid, Mbappe, who was confirmed as PSG’s vice-captain by Christophe Galtier this week, would reportedly love Silva to join him in the French capital should he remain there.

Silva still has a long-term deal in place at the Etihad, tying him to the club until 2025, meaning Pep Guardiola’s men have the leverage in negotiations.

The Portuguese star has admitted he often thinks about moving back to his homeland, and starting a new project after six seasons with the Citizens. 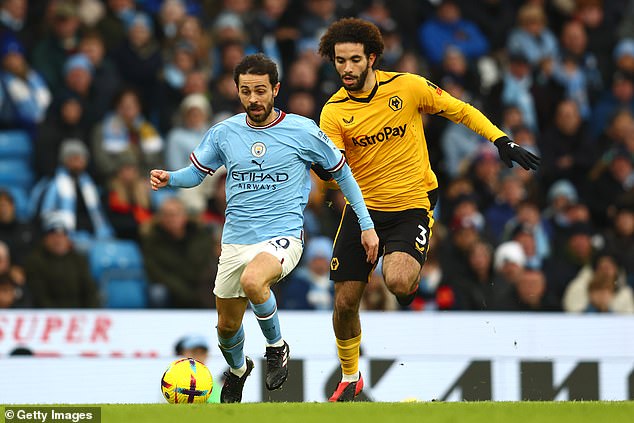 ‘I’m very focused on this season and it doesn’t make sense to talk about leaving because we’re in the middle of the season,’ Silva told Portuguese outlet Record.

‘I won’t hide that my goal in the coming years, if something good happens elsewhere, will probably be to move to a new project.

‘Going into a new project at the age of 29, I’ll only finish this contract probably at 34. If you ask me: what did you think 10 years ago? My goal was to return to Benfica at the age of 32 at the most. What do I think today? It depends on what happens next summer.

‘I’m not going to lie: it’s not something I don’t think about. I think about it every year. It has always been a goal.’ 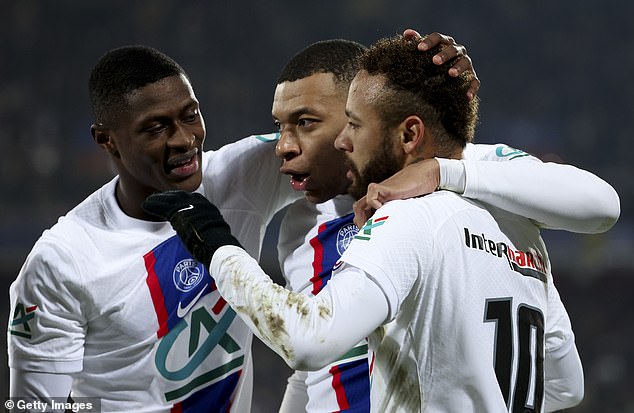 If Mbappe stays at PSG this summer, he will ‘urge’ the Paris club to make a move for his friend