Following the latest weekend of League One action, Sportsmail takes a closer look at the action and presents the things we learned.

It has been quite the story for three of the four teams promoted from League Two last season. Luton, Accrington and Coventry are all around the play-off places in League One.

Coventry, however, are on the best run of the lot. They have now won five on the bounce with a 2-1 win over Doncaster the latest triumph. Boss Mark Robins has managed to unify a club that not long ago looked a complete shambles. 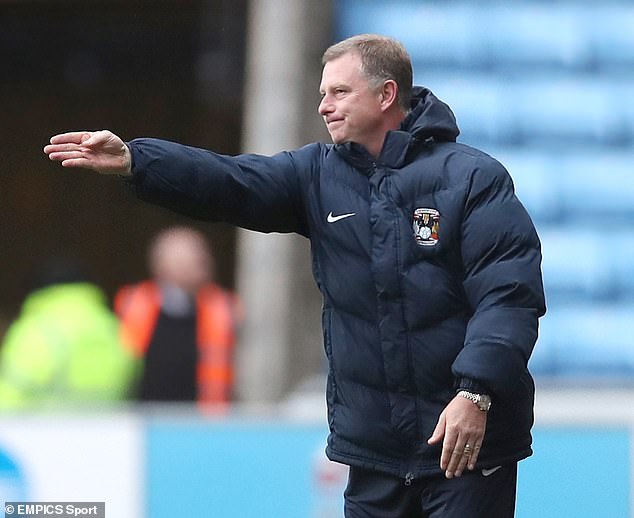 Bradford haven’t recorded a win in their last 10 matches. David Hopkin, who was appointed manager just under two months ago, has lost 80 per cent of his games in charge. A 4-0 spanking at Gillingham now has them bottom and four points from safety.

Hopkin should take some of the blame, but the main criticism is aimed at Rahic. Over two years at the helm and the club continues to go backwards.

GOAL OF THE WEEK – Chris Maguire (for Sunderland v Southend)

Absolute belter from Maguire who scored the second goal in Sunderland’s 3-0 win over Southend. He won goal of the month for September and he should win it this month after finding the top corner with a scorching effort. 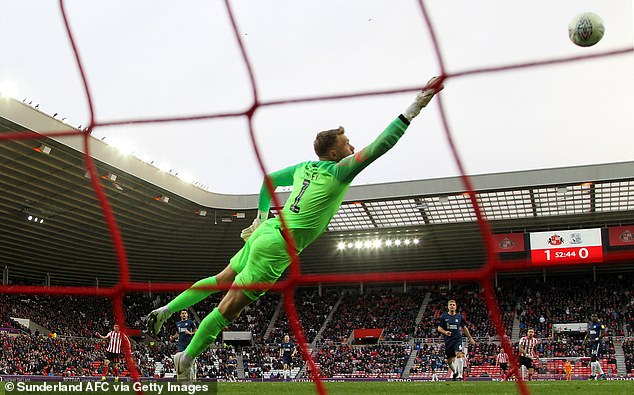 QUOTE OF THE WEEK

Burton manager Nigel Clough: ‘It was 20 minutes before we looked like we’d got off the coach,’ after a 2-1 home defeat to Peterborough.

STAT OF THE WEEK

10: Rochdale captain Ian Henderson has scored 10 or more goals in each of the past six seasons for the club. His 10th of this term came in the 1-0 win against Charlton.