Forest Green blew their chance to take over top spot in League Two as they fell to their first defeat in nine games at home to Crawley. 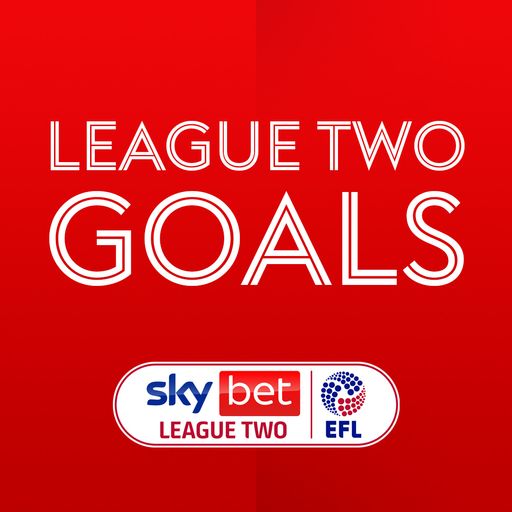 Head right here to look at all the League Two highlights…

Two goals from Tom Nichols sandwiched an equaliser from Jake Young and secured a 2-1 win for the visitors, who extended their own unbeaten run to six matches.

The result meant Newport maintained pole position in the table despite their fixture at home to Exeter being postponed due to bad weather.

And Carlisle stayed third despite their match at Harrogate being abandoned in the early stages due to a frozen pitch, after Connor Kirby had headed the home side into a first-minute lead.

Fourth-placed Cheltenham also failed to take advantage after a goalless draw at Colchester which extended their own winless run to five games.

It was also goalless between Grimsby and Oldham at Blundell Park, where former boss Paul Hurst watched from the stands ahead of his expected re-appointment at the Mariners.

Charlie Carter’s 22nd-minute effort proved enough for Stevenage to move off the foot of the table as they claimed their first league win in five at home to Cambridge.

Southend returned to the foot of the table after goals from Jobi McAnuff and Connor Wilkinson ended their recent revival and gave Leyton Orient a 2-0 win at Brisbane Road.

Scott Quigley salvaged a point from the penalty spot as Barrow drew 1-1 at home to Tranmere, who had led through James Vaughan’s 23rd-minute header.

The hosts finished the match with 10 men after Harrison Biggins was sent off midway through the second period.

Goals from Myles Hippolyte and Alex Gilliead saw Scunthorpe end a run of two losses with a 2-1 win at Walsall, who had equalised early in the second half through Wesley McDonald.

Bradford’s clash with Port Vale ended goalless at Valley Parade while Bolton versus Morecambe was postponed due to issues relating to coronavirus and snow accounted for Mansfield’s match at home to Salford.